"The proposed changes to the National Planning Policy Framework would further weaken the control of planning authorities over local development."

The ability of local communities to decide what they would like building where is being undermined it seems:
Futures Forum: A local plan, a neighbourhood plan & a 5-year housing plan >>> all 'effectively overruled' >>> 'any future developer can propose to develop sites with as many houses as they wish'

The government is conducting a consultation on proposals to amend its controversial National Planning Policy Framework:
Futures Forum: A solution to our housing problems: broaden the definition of affordable housing >>> consultation on NPPF starts

The deadline is 25th January:
Government consults on proposed changes to NPPF

However, from the north to the south alarm bells have been ringing:
Plans to open up Green Belt for thousands more homes | Grimsby Telegraph
Changes to planning policy would 'weaken green belt defences', campaigners claim - Get Surrey

The editor of the on-line Planning Resource would agree that


With permissions running at roughly twice the level of completions at some points last year, fewer developers now identify planning as a key obstacle to increased housebuilding. But the government seems to take the view that, whether or not planning remains a significant hurdle, it is at least an issue that it can quickly do something about, unlike unwieldy problems such as the shortage of construction skills or rising materials costs. There is a certain logic to the approach. Critics might complain that developers only build out half of the permissions granted. But ministers might respond that this hardly weakens the case for granting more permissions.
The concern, however, is that planning authorities' powers are being diluted so much that their ability to ensure sustainable development is dangerously compromised. By broadening the definition of affordable housing, the proposed NPPF changes would make it harder for planning authorities to encourage mixed income communities.

By requiring councils to show "significant or compelling" evidence if they wish to retain land for commercial or industrial use in the face of a bid for housing development, the changes may make it more difficult to plan mixed use areas. Whatever one thinks of the direction of government policy, it seems clear that the NPPF changes would further add to the workload of authorities, and particularly their plan-making teams.

Under the proposed new housing delivery test, for example, councils will have to show how net additions to housing supply in their area match up to the number of homes they set out to deliver in their local plans. Where there is a shortfall, councils could be required to identify new housing sites. For planning authorities, it would mean more monitoring of housing delivery, regular liaison with developers on build-out rates and more regular reviews of local plans or parts of them. These may all be good things in themselves, but they will be hard to resource.
In terms of the impact for developers, the changes promise to give fresh opportunities to land and property owners who have struggled to get sites earmarked in the past. No more will a failure to secure an allocation in a local plan automatically mean the mothballing of a site for up to a decade. But some experts are warning clients that the proposed changes could empower planning authorities to demand that developers build out permission more quickly. Delivery has not previously been a requirement imposed by the planning system. If changes to national planning policy assign that duty to local authorities, they may want to pass it on to applicants by means of planning conditions or obligations that demand swift build-out.
The next weekly online and app editions of Planning appear on 8 January, and the next print edition on 15 January. We wish all our readers a happy Christmas.
Richard Garlick, editor, Planning richard.garlick@haymarket.com
The NPPF changes would further add to the workload of planning authorities, by Richard Garlick | Planning Resource
NPPF changes risk delivery of sustainable communities, by Richard Garlick | Planning Resource

Here is one way of looking at it as seen on the Twittersphere: 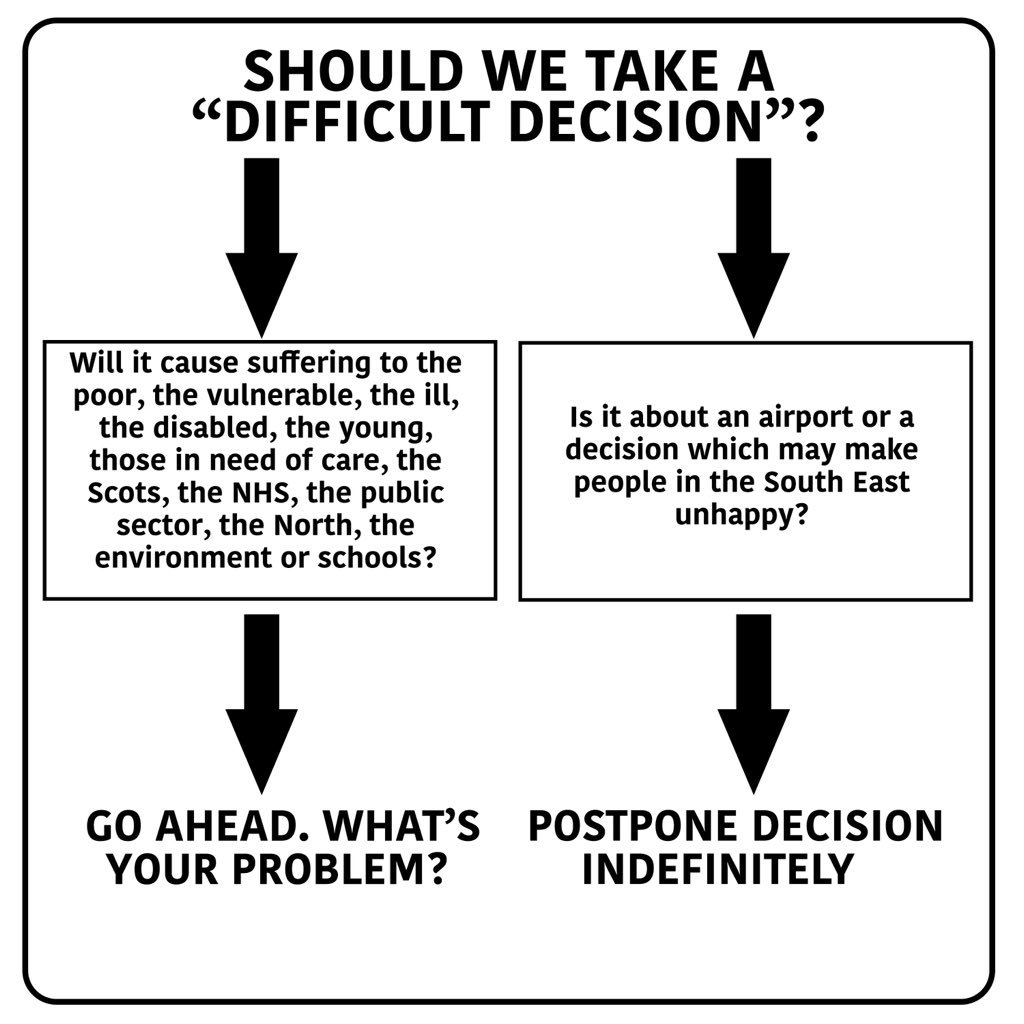