Radio 4's cultural history of nature has taken us from the shark to the butterfly:
Futures Forum: Butterflies @ Natural Histories on BBC Radio 4

This evening we went blackberrying:

Natural Histories
Listen in pop-out player
Brambles are a common reminder that nature is not just about us. The tangled confusion of spikes and tough stems tear flesh and cloth alike - the long, sinuous creepers creeping along tracks can trip those whose eyes stray from the ground. Tales from Brambly Hedge tempt children to the underworld of the bramble where homely mice families create a secure glow of domestic bliss safe from the dangers outside. Picking blackberries remains very popular and a wistful childhood memory, captured by Seamus Heaney's poem Blackberry Picking. This also echoes the dual nature of the bramble as both tormentor and giver of soft treats. Another dark side to this very common plant is the clues it gives to forensic botanists who use the bramble as an indicator of changed ground, noting if its growing pattern shows signs of disturbance, they can even detect the time the plant was dug up and recovered.The bramble is the commoner of the woodland, but says Richard Mabey, it performs an essential job in protecting young trees. Today BlackBerry is a smart phone, called after the fruit because the inventors knew that any name related to the term "email" made people's blood pressure rise, so they went for a natural, playful, happy-memory inducing name. It has now been twisted into urban slang - "going blackberry picking" now means to go out and steal phones. The humble blackberry, and there are over 650 different species, has many hidden depths.

See all clips from Brambles (3) 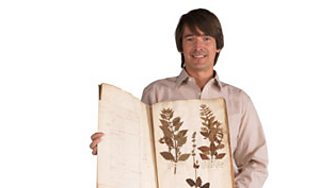 Dr Mark Spencer is Senior Curator of the British and Irish Herbarium at the Natural History Museum in London. His curatorial and research interests are focused on environmental change and its impact upon the UK's flora, as well as investigating novel approaches to incorporating botanical data into the forensic investigative environment.

Mark also has an interest in historic botany, particularly 17th and 18th century herbariums as well as non-native invasive species. He is committed to engaging with and educating the wider British public about the value and interest of Britain’s flora. Mark’s botanical interests are wide-ranging but are particularly focused on the historic and non-native floras of London and the Isles of Scilly.

Mark is the Botanical Society of the British Isles vice-county recorder for Middlesex and the Vascular Plant Recorder for the London Natural History Society. 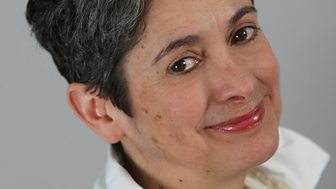 Professor Dall'Olmo Riley worked in marketing management and direct marketing for several years in Italy, the USA and the UK, before obtaining a PhD from London Business School. She is now Professor of Brand Management in the Strategy, Marketing and Innovation Department of Kingston Business School, Kingston University UK.

Her research interests include the study of branding, omni-channel grocery shopping, behavioural and attitudinal loyalty to brands and services. 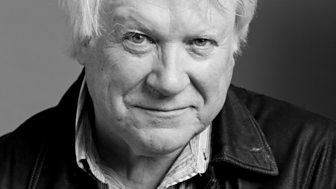 Richard Mabey was educated at Oxford University and worked as a lecturer in Social Studies in Further Education and a Senior Editor at Penguin Books before becoming a full-time writer in 1974.

He is the author of some thirty books, including Weeds: How vagabond plant gatecrashed civilisation (2010), Whistling in the Dark: In Pursuit of the Nightingale (1993), winner of the East Anglia Book Award, 2010, in a revised version entitled The Barley Bird, Beechcombings: the narratives of Trees (2007), the ground-breaking and best-selling “cultural flora” Flora Britannica (1996), winner of a National Book Award, and Gilbert White, which won the Whitbread Biography Award in 1986.
His memoir Nature Cure (2005), which describes how reconnecting with the wild helped him break free from debilitating depression, was short-listed for three major literary awards, the Whitbread, Ondaatje, and J.R. Ackerley prizes. He writes for the Guardian, New Statesman and Granta, and contributes frequently to BBC radio. He has written a personal column in BBC Wildlife magazine since 1986. 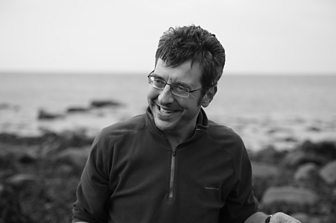 George Monbiot is an environmental campaigner, a regular columnist for the Guardian newspaper and the author of several best selling books, including Heat: How we can stop the Planet Burning, The Age of Consent: A Manifesto for a New World Order and Captive State: The Corporate Takeover of Britain, as well as the investigative travel books Poisoned Arrows, Amazon Watershed and No Man's Land. His latest book is Feral: Searching for Enchantment on the Frontiers of Rewilding 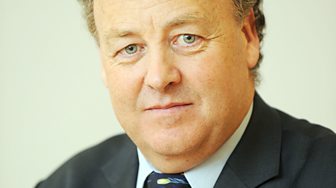 Stuart Phillips trained in horticulture at the Royal Botanic Gardens, Kew before taking up a career as a horticultural lecturer at Reaseheath College in Cheshire and Moulton College, Northampton.

He works for Lantra Sector Skills Council as Product Development Manger for Forestry and Arboriculture and has been a regular contributor to gardening programmes on BBC radio, giving gardening advice and answering listeners’ questions.

He is also the author of An Encyclopaedia of Plants in Myth Legend Magic and Lore and he is a Fellow of the Linnean Society of London. 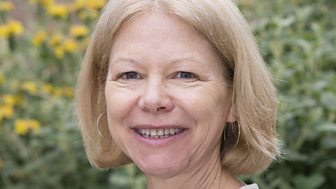 Kimberley Reynolds is Professor of Children's Literature in the School of English Literature, Language and Linguistics at Newcastle University and Honorary Senior Fellow at the Centre for the History of Emotions at the University of Western Australia.

She has served on the board of a number of national bodies and has been a trustee of Seven Stories, the National Centre for Children's Books, since it opened in 2004. She has published widely across the history of children's literature including Children's Literature: A Very Short Introduction for Oxford University Press.
With the help of a Major Leverhulme Fellowship she recently completed a book called Left Out: the forgotten radical tradition of publishing for children in Britain, 1910-1949. This will be published by Oxford University Press in spring 2016.