Climate change: how it will impact on our health services

It is getting very clear that changes in the climate are going to have serious impacts on our health:
Effects of global warming on humans - Wikipedia
Climate Change Impacts Human Health | UNFCCC
Climate Change May Affect Mental Health In A Serious Way, A New Study Finds
Children are highly vulnerable to health risks of a changing climate -- ScienceDaily
Report links health to climate change | RNZ News
Climate change may be hazardous to your health - phys.org

This latest piece from the New Economics Foundation looks at how health services in the UK will cope:

A SUMMER HEAT CRISIS IS JUST ONE WAY THE CHANGING CLIMATE WILL IMPACT OUR HEALTH. HERE’S WHAT THE HEALTH SYSTEM CAN DO ABOUT IT. 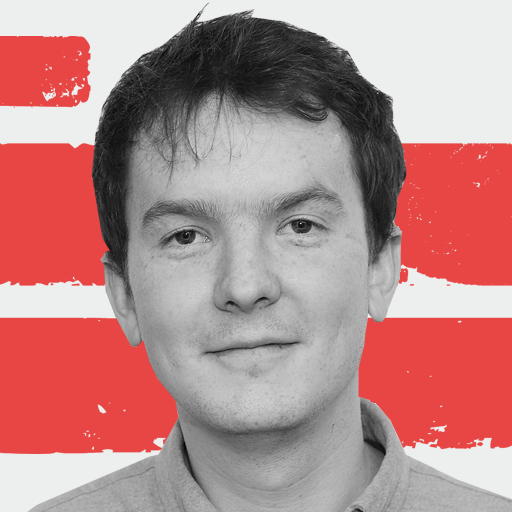 The yearly NHS winter crisis is by now a familiar concept. Each year, the health service faces a surge in demand due to extra winter health pressures. But are we beginning to see the start of a summer crisis for the health service too?
This summer, deaths rose far above average levels for this time of year. While it’s too early to conclusively say what’s causing this, it’s most likely the heat.
Excess summer deaths might be a sign of things to come. Without action on climate change, the Met Office predict that summers as hot as 2003 – when the intense heat killed over 20,000 people in Europe — could be considered ​‘normal’ across the continent by 2040s. In the UK, the Committee on Climate Change – the government’s independent climate advisory body – predicts that the effect of rising mean temperatures will lead to an increase in heat-related deaths from 2,000 to 7,000 per year by the 2050s. If 5,000 more people a year were predicted to die early as a result of smoking or poor diet, the issue would quickly be framed as a health crisis.

Heat is just one of the many ways that climate change will affect our health in the UK. We can also expect greater illness and displacement caused by flooding and extreme weather events, increases in food- and water-borne disease, as well as poorer air quality, increases in aeroallergens (pollen, for instance) and greater levels of skin cancer. It is the indirect threats from climate change however that are predicted to cause the most dramatic impacts. Disruption to the global food system and energy supplies will have profound effects.
So what should the health system be doing about it?

There is an urgent need to adapt to the health threat — some level of climate change is now inevitable and, as we have seen this summer, we are already feeling the effects.
Taking the extreme heat this summer as an example, adaptation will involve: planning for changes in the volume and pattern of demand for healthcare services; ensuring hospital buildings and care homes are designed to be safe in a warmer climate; and interventions to ensure community resilience, such as home adaptations and efforts to equip neighbourhoods with the skills and tools so they can help themselves and others in the event of a heatwave.
Yet this urgency isn’t resulting in action. MPs on the Parliamentary Environmental Audit Committee have called the UK ​‘woefully unprepared’ for deadly heatwaves, and research by the New Economics Foundation into a sample of areas most likely to be hardest hit found little evidence of climate adaptation planning within public health strategies.

The health system’s response should not stop at adaptation. On top of the health ramifications of climate change, there are at least two very good reasons why the health system — including the NHS, public health and social care — needs to play a key role in mitigating further climate change.
First, the health system contributes to the climate problem. Latest estimates for the consumption carbon footprint (covering emissions from building energy use, travel to and from sites, as well as good and services purchased) for the NHS, public health, and social care system in England is 26.6 million tonnes of carbon dioxide, representing 39% of public sector emissions.
Institutions such as the NHS therefore have considerable power to help mitigate climate change. The excellent work of the NHS Sustainable Development Unit shows how this can be done by designing and running sustainable services, commissioning and purchasing goods and services in ways that reduce carbon footprints, and leading by example through encouraging staff and patients to lead more sustainable lives.

INSTITUTIONS SUCH AS THE NHS HAVE CONSIDERABLE POWER TO HELP MITIGATE CLIMATE CHANGE.

Second, the measures we might take to mitigate climate change will often also have a positive impact on public health more broadly. For example, transport accounts for 21% of greenhouse gas emissions in the UK. Promoting more active forms of travel, including walking and cycling, could potentially reduce emissions but also promote health – both by increasing physical activity and reducing air pollution.
Another example: the domestic energy sector is responsible for more than a quarter of our energy use. At the same time, high fuel prices and cold housing are a significant cause of poverty and excess winter deaths. Homes that are well insulated and ventilated can be more efficient, with a lower carbon footprint, while providing a healthier living environment. Programmes to retrofit homes to make them more energy efficient can also provide jobs, reducing the risks to health posed by unemployment.

AVOID THE THREAT, SEIZE THE OPPORTUNITY