Flooding is becoming more of a regularity - and it's clear that it's linked very closely to changes in the climate:
Futures Forum: Climate Week in Sidmouth: Dr Ewan Woodley and how communities will have to manage flooding and the effects of extreme weather
Futures Forum: Climate change: rising sea levels and developing Exmouth 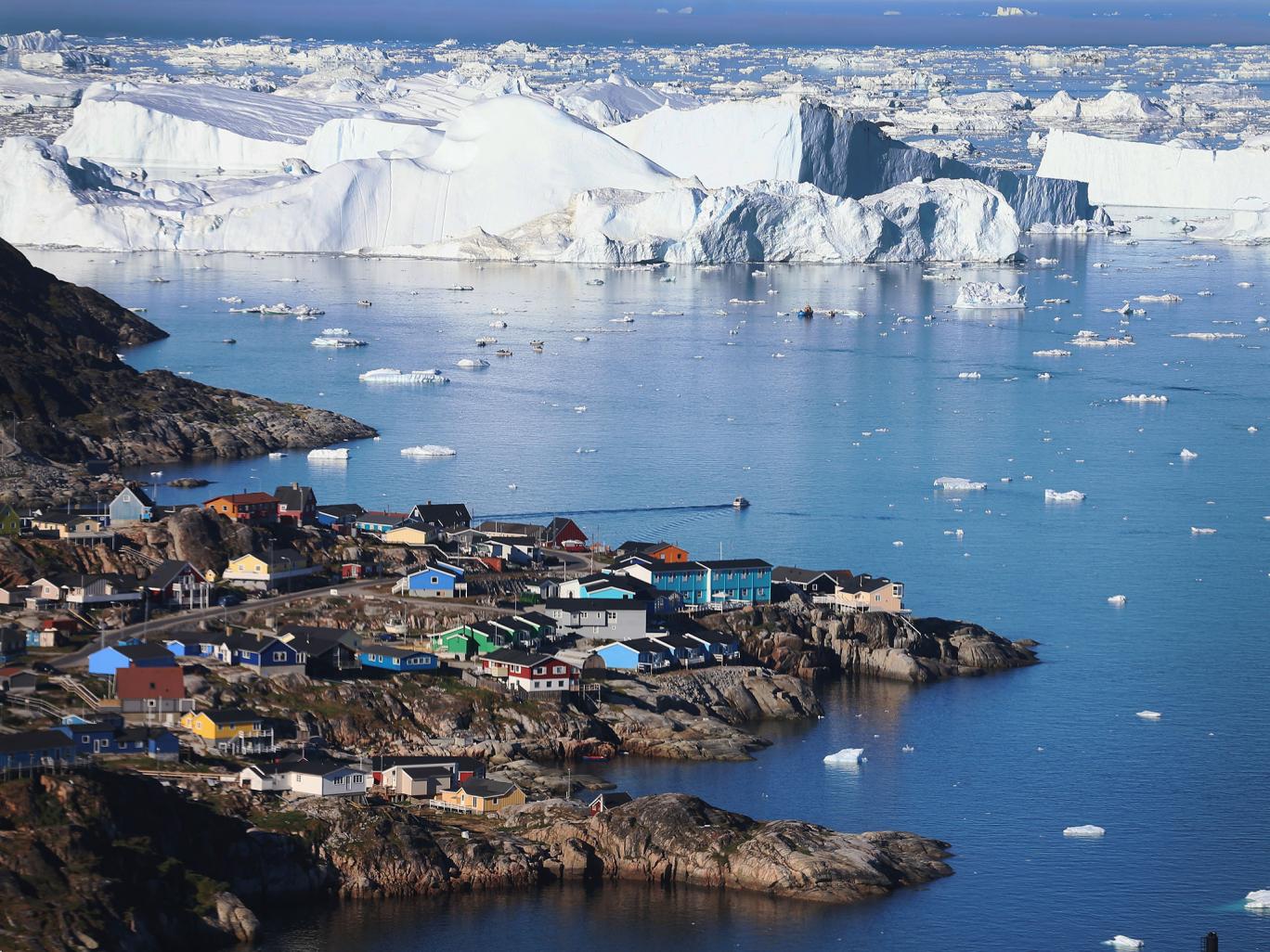 
Soaring temperatures in Greenland – one of the fastest-warming parts of the planet – are causing storms and floods in Britain, according to a new study that provides further evidence climate change is already happening.
The west coast of the island has seen temperatures rise by up to a staggering 10 degrees Celsius during winter in just two decades.
This surge helps create static areas of high pressure that can block the jet stream which heavily influences the northern hemisphere’s weather. If forced to go south, the jet stream picks up warm and wet air – and Britain can expect heavy rain and flooding. If forced north, the UK is likely to be hit by cold air from the Arctic.
In the summer of 2007, the jet stream split into two and the resulting effect on the British weather was dramatic.
In June of that year, five people died as parts of the country, particularly Yorkshire, Derbyshire, Lincolnshire and Worcestershire, saw record rainfall and heavy flooding. Two months later, England had its coldest August since 1993.

The new study, by researchers at Sheffield University, suggests the problems caused by Greenland are getting worse.
Professor Edward Hanna, lead author of a paper about the research published in the International Journal of Climatology, said Greenland was “one of the hotspots of warming in the northern hemisphere” and the rising temperatures were increasing the blocking effect on the jet stream.
And they found that seven of the strongest 11 blocking effects in the last 165 years had taken place since 2007.
“This is resulting in an increase in the occurrence of warm air in the region and it is also affecting weather systems downstream of Greenland, such as over the UK,” Professor Hanna said.
“The unusually wet weather seen in the UK in the summers of 2007 and 2012, for instance, is linked to these stationary high pressure systems over Greenland.”
He said computer models used 10 to 15 years ago to predict the extent of sea ice in the Arctic had significantly underestimated how quickly the region would warm.
“It’s very interesting to look at the observed changes in the Arctic … the actual observations are showing far more dramatic changes than the computer models,” Professor Hanna said.
“You do get sudden starts and jumps. It’s the sudden changes that can take us by surprise and there certainly does seem to have been an increase in extreme weather in certain places.” 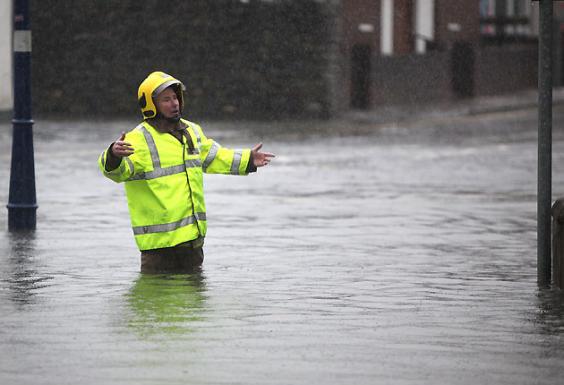 (Christopher Furlong/Getty Images)
Greenland, the majority of which is within the Arctic Circle, is an example of how quickly the climate – and the weather – can change.
“Between 1960 and 1990, Greenland was actually cooling in contrast to many other places in the northern hemisphere,” Professor Hanna said.
“Since the mid-1990s, it has been warming very strongly – by up to 10 degrees Celsius in the last 20 years in parts of the west coast in winter and by several degrees in summer.”
White snow and ice reflects more sunlight than darker water and land, so as it melts the warming process speeds up. Sea ice also has an insulating effect on the water below that is lost when it melts.

According to the US National Snow and Ice Data Centre, the extent of sea ice in the Arctic this year is tracking significantly below the average between 1981 and 2010.
In February, Dr Peter Gleick, of the Pacific Institute in California, warned the rapid warming of the Arctic could have a“catastrophic” effect on the planet’s climate.