That might be a problem if we are going to import cheap American food post-Brexit:
Futures Forum: Brexit: and completing with industrial agriculture

But then, the British might not have a problem with chlorinated chicken:
Futures Forum: Brexit: and importing beef from cattle implanted with growth hormones, chlorine-washed chicken, and unlabelled genetically modified (GM) foods.

Why US trade deal could hinge on Britons eating chlorinated chickens

A Cabinet split over whether to allow the import of controversial “chlorine washed” chicken could cause a major stumbling block in Liam Fox’s trade talks with the US today.

Dr Fox wants to allow the import of poultry treated with a chlorine wash process, which is currently banned under EU rules. It is more than one-fifth cheaper than British chicken, and has been deemed safe by the European Food Safety Authority, despite the EU ban.

The American Farming Association has been clear that any free trade deal must include agriculture, and that chlorine-washed chicken, hormone-fed beef and genetically modified crops must be approved for export to the UK.

Dr Fox, who has the support of Boris Johnson, the Foreign Secretary, wants agriculture to be included in free trade discussions and believes chlorine-washed chicken is safe to eat and should be included in any deal.

... the Guardian highlights the Minister for International Trade getting a little irritated:
Media is 'obsessed' with chlorine-washed chicken, says Liam Fox | Politics | The Guardian

It's all very exciting:
Trump: UK-US trade deal could be 'big and exciting' - BBC News
Inside a US/UK trade deal - BBC News

Meanwhile, the farming community is worried about the potential impact of all of this, not only on their own livelihoods, but on the welfare of animals: 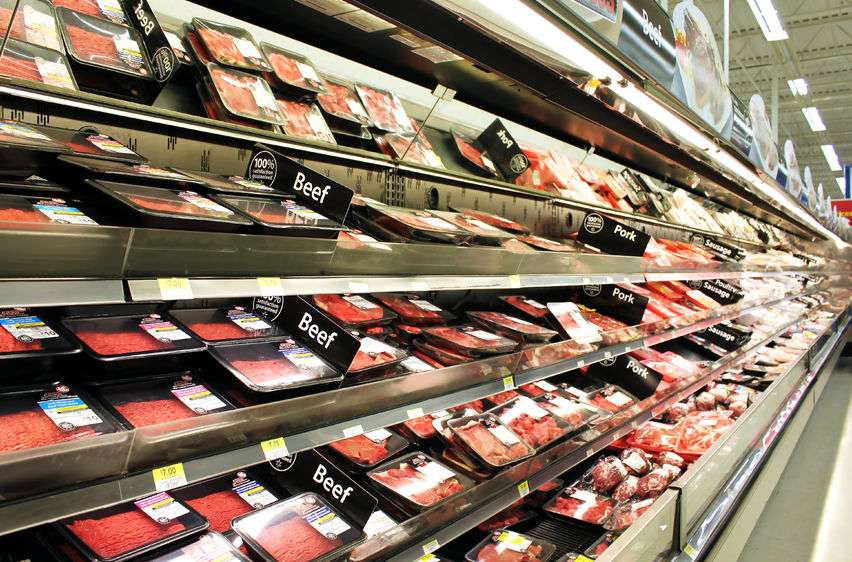 A new report has warned of the potential increase in cheaper, lower standard food imports to the UK which could put British farmers at a competitive disadvantage.

The Government’s wish for the UK to become a global leader in free trade is not necessarily compatible with its desire to maintain high animal welfare standards, the report warned. The demand for high-welfare products is ultimately driven by whether consumers prioritise purchasing those products, at added cost, rather than buying cheaper, lower-welfare products.

The campaign group 38 Degrees have just launched their latest:

To Dr Liam Fox, Secretary of State for International Trade
The open letter:

38 Degrees members believe that trade is essential to the UK when we Brexit - it will make the economy stronger and let us show the world what Britain has to offer. But many recent trade deals have prioritised big business to the detriment of other things that matter - jobs, safety, and the environment.

So thousands of 38 Degrees members have come together and decided on red lines that cannot be crossed. Please stick to them when you go to the negotiating table.

All new trade deals must:

Protect our NHS, environment and food safety standards
Be negotiated in the open and voted on in parliament after the public has been consulted
Benefit everyone, not just big business.

Thousands of citizens of the United Kingdom

Sign the open letter to get a good trade deal with the US
.
.
.
Posted by Jeremy Woodward at 14:52