Some would say the EU provides important protections:
Futures Forum: Brexit: and the UK damaging its international reputation if it fails to deliver a "green" Brexit and maintain the EU’s strong environmental protections

Others would say that these 'protections' simply amount to 'protectionism':
Futures Forum: Brexit: and 'lost subsidies, export tariffs and increased competition'

And whilst the EU itself is looking for a better sort of protection:
Futures Forum: Brexit: and 'better regulation'

... others would say we need to get rid of most if not all of these:
Futures Forum: Brexit: and a bonfire of EU red tape

Especially silly rules and regulations such as demanding airlines pay compensation for delayed flights...
Futures Forum: Brexit: and how the EU made the UK sign up to the compensation of delayed air passengers, which we objected to because ...

But why spoil a good story.

Here's a piece reprinted from the US think tank, the Foundation for Economic Education:

Idaho just initiated a regulatory reset, where the government eliminates all regulations and then brings back the ones it decides it wants. 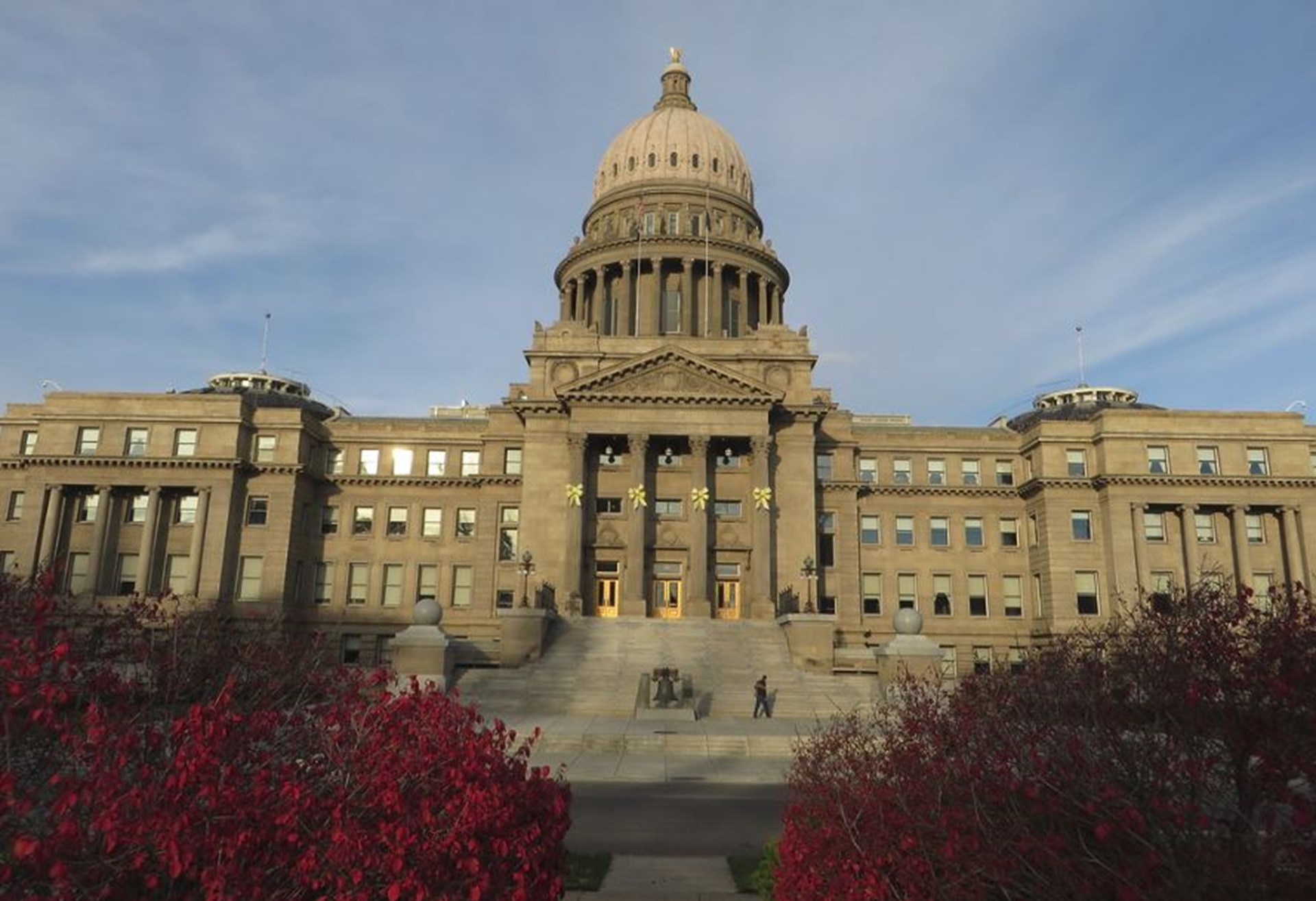 Economics Idaho Regulation Government Regulation
My friend and former student Paul Gerner suggested to me a few years ago that the federal government have a “regulatory reset.” The idea is that the government eliminates all regulations and then brings back the ones it decides it wants. Presumably, we would end up with substantially fewer regulations.
I loved the idea but it boggled my mind. How would that work? What would happen to certain industries and lots of people who depend on some degree of certainty in making their plans? And, of course, aside from the issue of how it would work, neither Paul nor I thought the federal government would ever do it.

I still think that. But James Broughel, a senior research fellow with the Mercatus Center, points out that that’s exactly what Idaho’s state government has just done. He writes:

Something rather remarkable just happened in Idaho. The state legislature opted to—in essence—repeal the entire state regulatory code. The cause may have been dysfunction across legislative chambers, but the result is serendipitous. A new governor is presented with an unprecedented opportunity to repeal an outdated and burdensome regulatory code and replace it with a more streamlined and sensible set of rules. Other states should be paying close attention.

Instead, the legislature wrapped up an acrimonious session in April without passing a rule-reauthorization bill. As a result, come July 1, some 8,200 pages of regulations containing 736 chapters of state rules will expire. Any rules the governor opts to keep will have to be implemented as emergency regulations, and the legislature will consider them anew when it returns next January.

Get out the popcorn. This will be interesting.
This article is republished with permission from the Library of Economics and Liberty.