Brexit: and whether it spells disaster for Devon wildlife

There are still substantial fears for the future of the county's environment:

Environment and wildlife campaigners in Devon are gearing up for the fight of a lifetime as Theresa May triggers Article 50. The county's wildlife chief has warned that Brexit could spell disaster for the county's unique environment if the Government fails to show ambition and a "sense of vision".

Harry Barton, chief executive of Devon Wildlife Trust, says he is optimistic that leaving the EU need not be a "nightmare scenario" for the natural world. It could offer a unique opportunity for lawmakers to create a system of environmental protection that would be the envy of the world.

But with no sign of the eagerly awaited 25-year plan promised by the environment department a month ago he is also deeply concerned.
There is much at stake: Devon is the second largest county in England, containing national parks, farmland used for production and managed environmentally as well as controversial marine zones – all protected in some way under EU legislation.
There are the species such as dormice, otters and bats given extra protection under EU directives which will not apply in their current form in UK law, even if the UK remains in the single market. 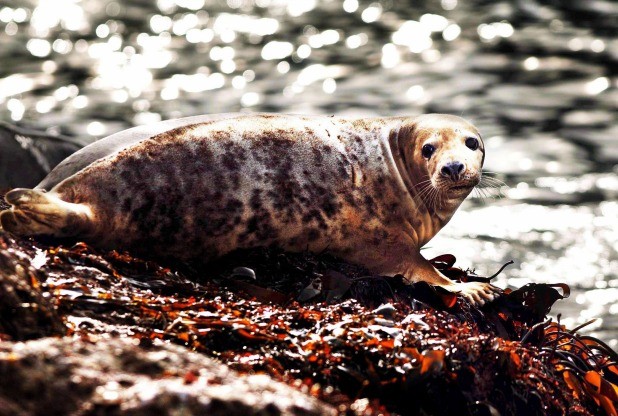 A seal on Lundy island, a special area of conservation
Mr Barton, along with others, is pushing for a single Framework Act on which to hang all the existing protections post 2020 – an umbrella under which fine details, such as replacing responsible EU authorities with new British ones, can be ironed out.
However, he worries that civil servants may be "overwhelmed" by the sheer scale of the task of negotiating our departure from Europe, leaving nature behind.
"The first thing is to make sure none of these EU laws are watered down and to transfer the standards into UK law" he told Devon Live. "There will be pressures from some people who may say it will be cheaper for them if we cut a corner here or there but the Government must not be tempted to weaken laws formed over decades of co-operation.
"We expect them to think long term, what's best for our children not just making some narrow interest group happy. Of course with such a fundamental change there is a nightmare scenario and what we could see is a rapid unravelling of standards.
"What is equally worrying is uncertainty in Government strategy. By dragging its feet there is a risk that a farmer may just decide to plough up a lovely piece of the environment. It is the biggest concern I have and where we are all focussing our effort – it could all go belly up but if we persuade people we could have something even better. The Government must think 'what is the legacy we want to leave?' and not "what is the deal we want to stitch?". 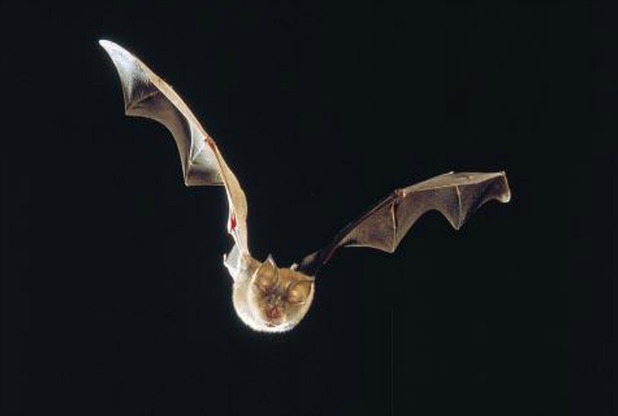 Devon contains scarce and threatened habitats, such ancient woodlands, rivers and wetlands, upland blanket bogs, lowland heaths, Culm grasslands and coast and marine environments.
These support a myriad of species with internationally important populations of marsh fritillary butterflies, greater horseshoe bats, otters, over-wintering waders and marine creatures including whales, dolphins and basking shark.
The biggest population of the greater horseshoe bat in north-west Europe is in South Devon. It faces threats from unsympathetic built development and the removal of hedgerows and lines of trees on farmland. Like most EU protected species, there are also protections in UK law but they aren't nearly as strong.

The potential loss of this high level of protection under EU law comes at a crucial time for wildlife. A State of Nature report compiled by 50 organisations last year made for shocking reading, claiming that 15 per cent of species studied are threatened with extinction. It also said 97 per cent of all wildflower meadows have been lost since the 1930s.
The Government's Environmental Audit Committee has also outlined the dangers of not applying the same protections and has also urged action.
Defra is not expected to unveil its strategy for the period 2010 to 2045 until July but Devon County Council is set to discuss the risks to wildlife next month.
The ruling cabinet has endorsed a motion supporting a coalition of green charities calling for at least the same level of protection in UK law as exists under EU law. This seeks to secure the future of 22 sites across the county, covering 115,000 hectares that are protected under EU legislation, such as the Habitats and Birds Directives. 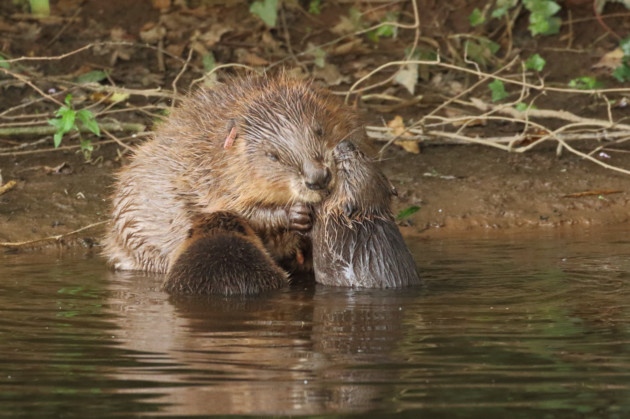 These include the Exe Estuary, Dawlish Warren, Pebblebed Heaths, such as at Aylesbeare and Woodbury Commons, Braunton Burrows, large parts of Dartmoor, Exmoor and sections of Devon's coast and coastal waters.

Full council will debate the issue on April 27. If supported, the authority will call on the Secretary of State for the Environment to retain at least the same level of protection for our wildlife and environment as takes place currently.

Ottery St Mary independent councillor Claire Wright, who submitted the motion, said: "It is absolutely vital that these EU laws are converted to UK laws as we Brexit. I am sure that the government will be under pressure from developers and big business that view nature as nothing more than a cash cow. Ministers cannot allow these self-interested groups to get their way. Members of the public, councillors and MPs all have a vital role to play in this debate. The new laws must be at least as protective as the existing EU laws."

Ben Bradshaw, the only Opposition MP in the county, said common standards across the EU have helped deliver "cleaner seas, rivers, air and protect biodiversity". He said he has real concerns about the impact of a hard Brexit on the environment. "Some of the hard Brexit brigade in the Conservative Government seem to want to turn Britain into low wage, low regulation country, which will lead to a weakening of vital environmental standards," he added.

"The Government has so far given no indication of how it proposes to transpose EU regulations into UK law, nor has it explained how those laws will be enforced or disputes resolved if we leave the jurisdiction of the European Court Justice".

Defra says the decision to leave the EU meant it needed to take stock and consider a long-term approach to managing the environment. It insists that international environmental protection conventions, such as Ramsar, Gothenburg and Bern, will remain in place independent of EU membership.

A spokesman said the department was working closely with a range of environmental and conservation groups and businesses to develop initial proposals and will launch a public consultation "shortly".

"Our ambition is to be the first generation to leave the environment in a better state than we found it," the spokesman added. "We are committed to publishing a long-term plan that builds on our long history of wildlife and environmental protection, and sets out a new approach to managing the environment."