The John Lewis model is under serious strain - whilst the Silicon Valley behemoths are doing rather nicely:
“Business rates: one John Lewis store will pay four times the tax of Amazon” | East Devon Watch

This innovative model of organisation, finance and ownership is being unduly undermined:
The John Lewis model and what others could learn from it | Business | The Guardian
Employee share ownership: John Lewis Partnership "not what it purports to be"

What about some alternative models to that ultimate money-making machine, Facebook?
Futures Forum: The village social app as an alternative model >>> "Facebook is designed for advertisers, not communities."

Futures Forum: The promises of technological innovation >>> "So, if networked communication and cybernetic technologies are so potentially liberating, why are they so authoritarian in the forms they currently take?"

And others think it a rather bad idea:
10 Reasons Why Nationalizing Facebook Would Be Ridiculous - Forbes
So You Want to Nationalize Facebook? - Foundation for Economic Education

Here is the latest from the Baffler magazine: 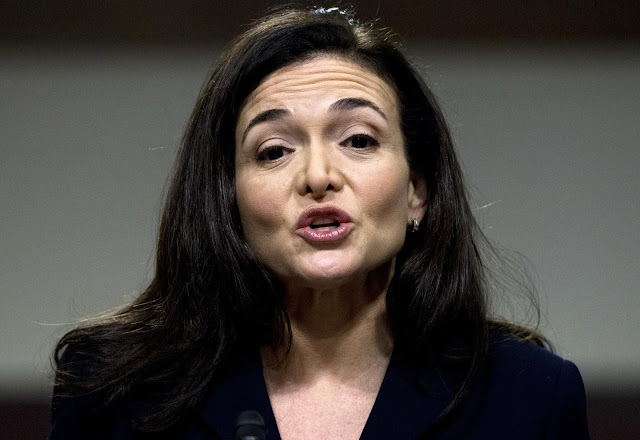 EARLIER THIS MONTH, Twitter’s Jack Dorsey, Facebook’s Sheryl Sandberg, and an absent Google representative found themselves before the Senate Intelligence Committee (SIC), where they endured an uncomfortable grilling on topics ranging from the manipulation and value of user data to how one might police the “truth.” These lines of questioning inevitably generated vague speculation about regulation, though it’s difficult to imagine the scope of federal action that would be required in a serious effort to confront the crisis unfolding on the backs of privatized platforms.
It’s popular to refer to digital platforms as town squares, but the shopping mall is a more apt metaphor: they are built to approximate the participatory feel of an open market, while their corridors are ruthlessly designed for the purposes of encouraging consumption and maximizing profit. Depression, anxiety, hate-mongering, fear, and conspiratorial untruths are all acceptable outcomes so long as they are expressed, consciously or otherwise, in the service of growth.
These platform structures are, more and more, the dominant modes of abstract social organization: Amazon, Apple, Facebook, and Google have a combined market capitalization larger than the French GDP, and in an earlier hearing, Mark Zuckerberg struggled to name a single serious competitor when pressed on his company’s monopoly status. It’s clear that platform capitalism thrives at the expense of public discourse, and that its monarchs are more entrenched than ever. Still, its horizons remain murky.
The loudest, most frequent response to the crisis of platform consolidation has arguably been an appeal to better markets, such as the progressive coalition Freedom from Facebook’s effort to push the Federal Trade Commission to spin Instagram, WhatsApp, and Messenger into competing services. Law professor and New York Times contributor Tim Wu has similarly advanced this line, advocating for an aggressive antitrust campaign against the likes of Google and Amazon—including in his forthcoming book, The Curse of Bigness. If we break up the giants, the thinking goes, their progeny will improve each other in a rush to pan for attention. “We live in America,” he recently told The Vergecast, “which has a strong and proud tradition of breaking up companies that are too big for inefficient reasons.”
It’s hard to justify Facebook’s acquisitions of WhatsApp and Instagram as anything short of stabs at monopoly, but there are hard limits to antitrust—namely, that large platforms appeal to users precisely because of the network effects of intense consolidation. Smaller services routinely compete for attention-time, but typically do so by differentiating themselves and courting niche audiences rather than taking the behemoths head-on. Nobody thinks of Etsy as a replacement for Amazon, and not even Google+ could effectively compete as a direct replacement for Facebook. Unless it’s billed a subcultural phenomenon, people don’t see the point in adapting to a new platform until it reaches a critical mass—even though they’re the exact people it would need to get there.
Mastodon is a perfect example of the limits of platform competition. Optimistically billed as a community-focused Twitter-killer, the fledgling social network rode last month’s controversies into a gauntlet of fawning coverage that dared users to climb out of the Nazi-infested swamp. Mastodon is relatively free of hate speech and malicious bots, but few people made the leap: an unofficial bot currently reports around 230,000 users. This is partially due to individual preference for the familiar, but structural inertia presents a much stronger obstacle. Like any newcomer, Mastodon necessarily lacks the abundance of celebrities, journalists, and unhinged presidential proclamations that give Twitter the feel of a micro-celebritized commons. In a piece hailing the platform’s design strength, Wired editor Brendan Nystedt acknowledged its central deficiency in a bold understatement: “The only thing I truly miss from the old birdsite? My friends!” This isn’t a bug; it’s the exact reason we can’t look to a Mastodon, or an Ello, or a Gab for salvation—any more than libertarian seasteads can expect to cure traffic or gentrification. We need to make our platforms better, not wait for better platforms.
Given that these services often take the form of natural monopolies, others have suggested that, rather than break up the big platforms, we should subject them to stringent federal regulation as public utilities—or, as Platform Capitalism author Nick Srnicek has suggested, outright nationalization. But most digital platforms are transnational entities, meaning that regulatory efforts are narrowly limited to individual protections on the basis of citizenship (as we have seen with the EU’s General Data Protection Regulation). Otherwise, there are devastating implications for nationalization beyond our borders. Would a situation where the United States unilaterally dictates the policies of a platform shaping Paraguayan political discourse be any better than one in which Russian oligarchs are free to transmute capital into American speech?
If we’re to imagine a meaningful path for Congress to take, it’s worth considering the context of the recent SIC hearing. The previous month, conspiracy news site Infowars was systematically cut from Apple, Spotify, Facebook, YouTube, and a host of other platforms (Twitter followed suit after Alex Jones went on a Periscope rampage and berated its CEO at the hearing itself). The ensuing conversation was predictably frustrating, but enlightening insofar as it revealed how people conceptualize digital platforms. Ostensibly right-wing Infowars journalist Millie Weaver, for example, argued that Facebook has no right to ban private individuals, on the grounds that it is “public” rather than “privately owned.” 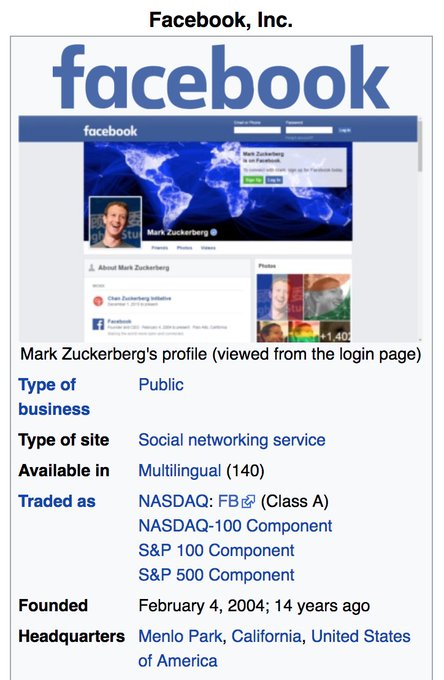 Dear Libtards who think Facebook is a privately owned business,