Knowle: does the criticism over West Dorset's sale of its old offices challenge the East Devon relocation project?

It has been pointed out that the neighbouring District Council West Dorset's own plans for relocation should be taken note of by East Devon: 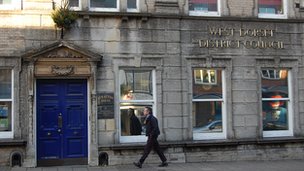 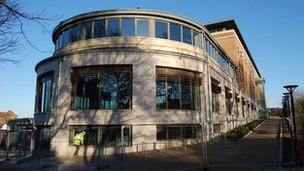