"Ordinary people are reluctant to put wildlife ahead of immediate financial self-interest."

Following on from this posting:
Futures Forum: Butterfly Conservation
this is from last weekend's Guardian:

Britain's changing countryside: where next for the conservation movement?

Turtle doves and barn owls are in crisis. Half of wildlife species are in decline. But is the news really all bad? A look at 50 years of change reveals a far more complex picture 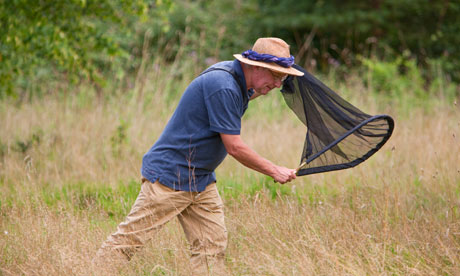