The “toughest” swim yet highlights plastic waste entering the seas

Someone who has really demonstrated that is the endurance swimmer Lewis Pugh:
The Long Swim « Lewis Pugh: Achieving the Impossible

Earlier in the summer, Surfers Against Sewage sponsored a very long swim:

The Long Swim: Lewis Pugh Announces Toughest Swim Yet to Protect the Ocean 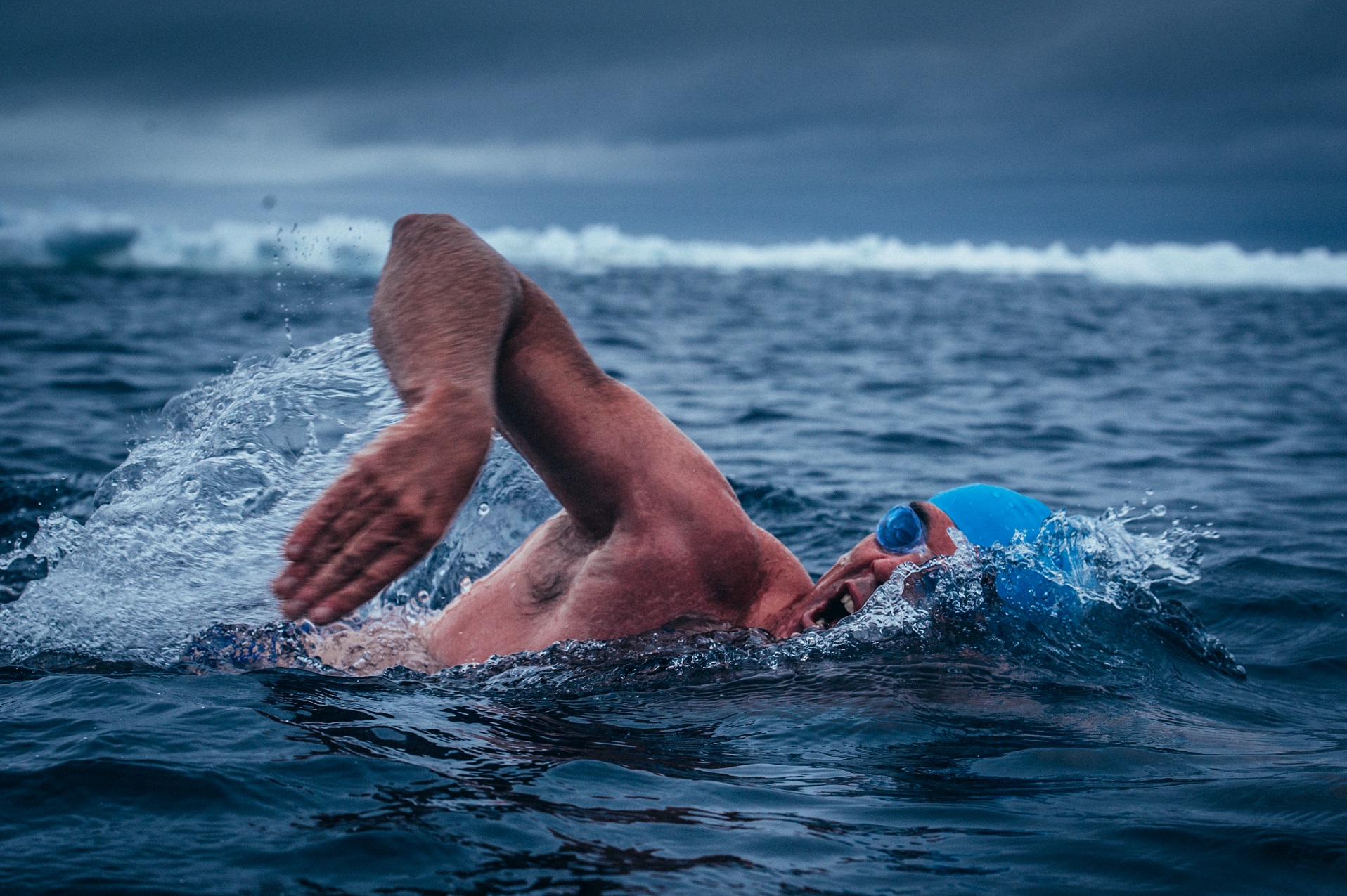 Lewis Pugh, the UN Patron of the Oceans and renowned endurance swimmer, has just announced his latest challenge, which will see him swim the full length of the English Channel wearing just Speedo swimming trunks, a cap and goggles.

The Long Swim will mark the start of a worldwide campaign entitled Action for Oceans, an initiative that is calling on governments to fully protect at least 30% of the world’s oceans by 2030.

Surfers Against Sewage has teamed up with Lewis, Speedo and UN Environment on The Long Swim to raise awareness of the issues our oceans face and to campaign for Marine Protected Areas.

The Long Swim: Lewis Pugh Announces Toughest Swim Yet to Protect the Ocean • Surfers Against Sewage

Handout photo dated 04/08/18 issued by Lewis Pugh Foundation of endurance swimmer and United NationÕs Patron of the Oceans, Lewis Pugh collecting plastic pollution near Bill of Portland during The Long Swim campaign. Mr Pugh is due to complete his swim of the length of the English Channel next week at Land’s End. Photo: Press Association Images

Endurance swimmer Lewis Pugh is set to complete his 330-mile swim along the length of the English Channel as he urged the Government to better protect UK waters.

Environment Secretary Michael Gove will welcome the British swimmer to Dover, Kent, on Wednesday after a gruelling seven week-long swim.

Mr Pugh’s “The Long Swim” will come to an end at Shakespeare Beach after he set off from Land’s End in Cornwall in swimming trunks, cap and goggles on July 12.

With the end in sight, Mr Pugh on Tuesday encouraged his supporters to join him at the finish line as he tweeted: “Swam last night. Swimming today. Dover tomorrow!! Please join me at Shakespeare Beach at 1:30pm for the end. #TheLongSwim”.

His campaign, which he anticipated would be his “toughest” swim yet, aims to highlight plastic waste entering the seas.

Mr Pugh, who has been swimming the world’s oceans for three decades, has been covering 10km to 20km (six to 12 miles) per day.

The environmental campaigner and UN Patron of the Oceans also took part in beach cleans along his journey, organised by marine conservation charity Surfers Against Sewage.

Before setting off, he warned of a “shocking” figure which said just seven square kilometres of 750,000 of UK coastal waters were fully protected.

He earlier told the Press Association: “My message is going to be very, very simple: our oceans are in crisis. Unless we take real, serious action now, it’s very difficult for me to see how they can recover.

His swim has been observed and verified by the Channel Swimming Association.