In the lead-up to the UN Conference on Climate Change at the end of the month, BBC Radio 4 is looking at the themes:
BBC Radio 4 - Changing Climate - Episode guide

Tonight they are looking at the science: 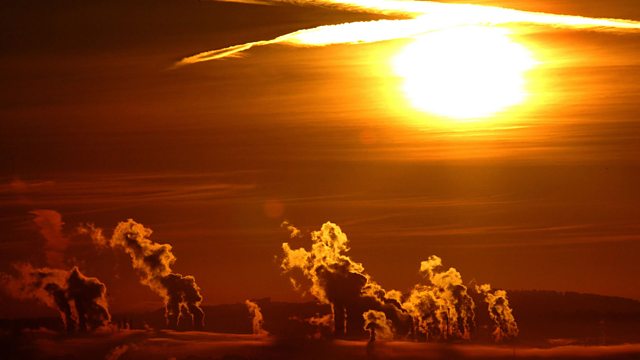 Changing Climate
Climate talks typically end in disenchantment and disarray, so will this year's summit in Paris be any different?
In this three part series Roger Harrabin examines the science, politics and solutions of climate. In the first of this series he looks at the science behind climate change.
Predicting the future climate is a pretty tricky business and over the last twenty five years or so its had a chequered history.
Roger talks to the scientists about their models and asks if they are accurate enough or should they just be consigned to the dustbin.
He takes tea with the leading US politician who simply won't be convinced of man-made climate change.
He meets the "luke-warmers" who believe in climate change but don't think the planet will warm as much as predicted.
He will also examine the current predictions and how confident we should be.