"We need to recognize that economic globalization, as previously practiced, is dead, which opens a space for the more resilient, localized approach"

Here is a piece from Rob Hopkins of the Transition Network: 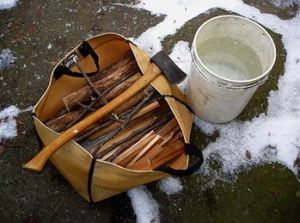 I watched the sun rise on the day Donald Trump became President Trump, sitting at my laptop, watching the clouds turn yellow, watching the results roll in.  I had barely slept the night before, tossing and turning, wanting to turn on my phone and see how it was going, but knowing that if I did so I would most likely get no sleep at all.  I had a feeling Trump was going to win.  And now, this morning, I still feel numb, stunned, horrified. There have been tears in my kitchen this morning.
I’ve read many reflections on it, Jonathan Freedland’s probably being the most chilling.  I could, like many, write a blog about what it all means, or could mean, as many people are.  But that’s not what I feel moved to do. I want instead to share a couple of different reflections with you.
At a recent Transition Network team meeting, we had a fascinating discussion about the ongoing campaign at Standing Rock, and how many of us were feeling deeply affected by what’s happening there.  One of the team talked about how she was working hard to generate compassion for everyone involved, for the police as much as for the demonstrators.  Another said that he didn’t see that compassion had much of a place, that it was a situation that justified anger, that we need more anger, that anger was a powerful, and entirely appropriate reaction. 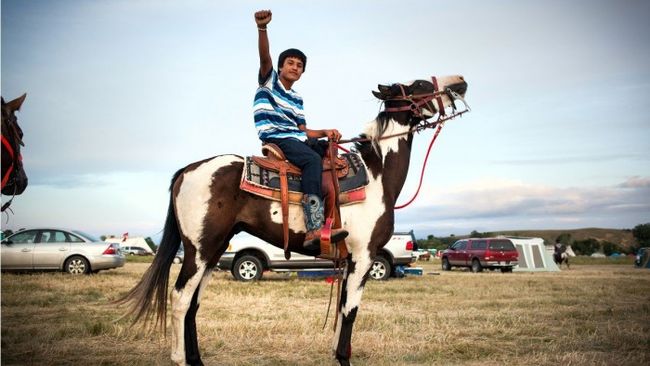 For me, it is an oddly Western notion that compassion and anger are polarities, incompatible and mutually exclusive things.  Having spent time around Tibetans, and Tibetan culture, I have always been very taken with the ‘wrathful deities’ who are so central to that philosophy.  Many different Buddhas have a ‘wrathful emanation’, what early visitors to Tibet saw as ‘demons’.  They are wild, horrific visions who, according to Exotic India Art, “symbolize the tremendous effort it takes to vanquish evil”.  Often surrounded by flames, they often carry ritual implements which symbolize wisdom and compassion.
The election of Trump, among the other emotions of heartbreak, fear, trauma and so on, is generating a lot of anger.  But on its own, anger is a volatile, unskillful energy.  Combine it with compassion, and with wisdom, and we have something far more skillful, and far more powerful. I saw wrathfulness in Van Jones’ powerful reflections following the election result. A deeply moving combination of speaking truth to power, clarity, rage and compassion:
I see it in the extraordinary work of our brave brothers and sisters, the Water Protectors at Standing Rock, facing militarization and brutality with resolution, strength and compassion. We all know what’s at stake here. Wrathful compassion is a powerful tool, and we need it now more than ever before.
A lot of people are asking “so what do we do now?”  My sense is that Progressives, whether on the left or the right, need to keep doing what we’re doing.  We need to stand in solidarity with those most likely to take the brunt of Trump’s policies, and recognize that the same lurch towards intolerance and insularity is happening elsewhere too, and across Europe.  We need to recognize that economic globalization, as previously practiced, is dead, which opens a space for the more resilient, localized approach we’ve been developing for years now, provided we can argue for it convincingly, model it in practice, and just get on with creating it in reality.
Above all, for me, Trump’s election speaks most to the death of imagination in our culture.  When faced with the convergence of all the threats, challenges and crises which you, as a reader of this blog, are only too familiar with, the best the United States managed to come up with is a President whose vision is about going backwards (“Make America Great Again”), and doing what has always been done, just more of it.  Really?  Is that the best we can do?  Especially when it’s a vision that only makes any sense at all when you airbrush climate change out of the picture (‘An Inconvenient Truth’ indeed).  I am reminded of a quote by Sylvia Plath:

“What I fear most, I think, is the death of the imagination…. If I sit still and don’t do anything, the world goes on beating like a slack drum, without meaning. We must be moving, working, making dreams to run toward; the poverty of life without dreams is too horrible to imagine.”

What millions of people are doing around the world, whether Transition, renewable energy, new forms of food production, new models of education or whatever, is about antidotes to lives without dreams.  We dream big, we unleash imagination. We do it beautifully.  With humour.  With care, kindness, compassion and yes, when needed, with wrath.  The late David Fleming wrote in ‘Lean Logic’:

“If the mature market economy is to have a sequel … , it will be the work, substantially, of imagination”.

But our imaginations, like our attention spans, are in ruins, due to a culture that doesn’t value imagination, an education system that suppresses and ‘educates’ it out of us, an economy that tells us that imagination is only of value when it enables profits to be made.  Perhaps it is the enabling of imagination that is one of the most important things we do in Transition. I want to end with another Buddhist analogy, and this blog’s title. 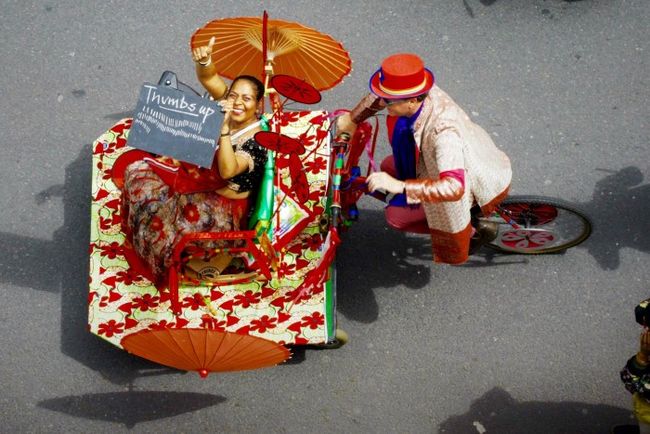 Before President Trump, we fetch wood and carry water.  We also build resilient communities, model new futures, create new enterprises, produce more delicious food, support each other, build connections. We speak truth to power in calling out the absurdity of assuming economic growth and increasing emissions on a finite and ailing planet.  We reimagine and rebuild local economies, scaling up our efforts, we weave imagination and playfulness through all that we do, work to meet our communities’ needs rather than those of big business, we resist racism, xenophobia and discrimination. We invest differently, tell new stories, celebrate together.
And after President Trump?  We do exactly the same.  Exactly the same.

You might qualify for a new government sponsored solar energy rebate program.
Determine if you're qualified now!