Brexit: and the UK damaging its international reputation if it fails to deliver a "green" Brexit and maintain the EU’s strong environmental protections

One of the areas the Lords recently defeated the government on was regulation of the environment:
How badly have meddling peers wrecked Theresa May’s Brexit bill and can she overturn their changes? - The Sun
Brexit: Lords defeats government to back EU environmental standards after withdrawal | The Independent
Peers to rebel over ‘toothless’ post-Brexit green watchdog | Environment | The Guardian
UK plans for post-Brexit environmental watchdog criticised - European Scientist

As reported in the Express: 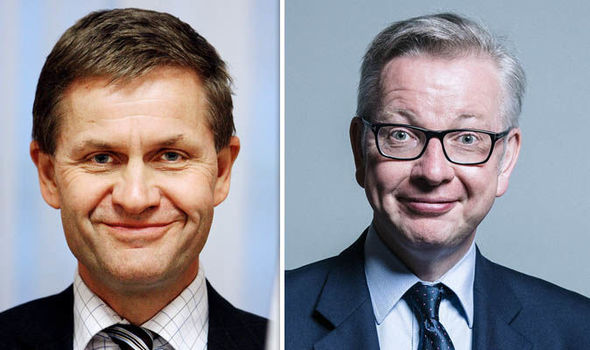 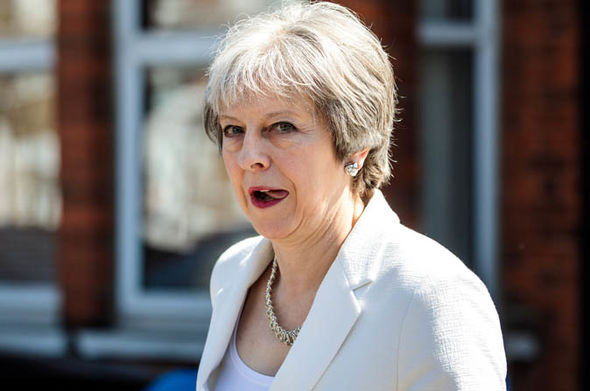 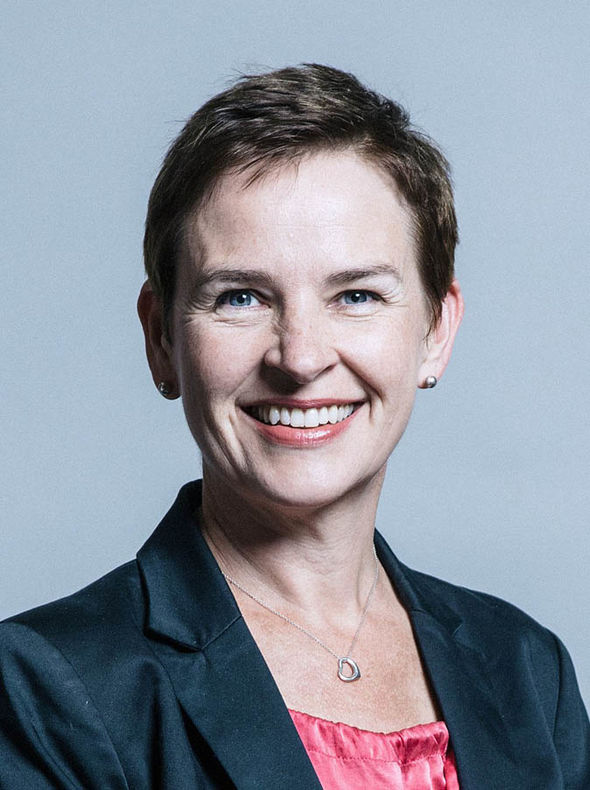 PARLIAMENT
Mary Creagh stated the new watchdog required 'enforcement powers not advisory notices'
Campaigners have expressed their concerns that the proposed post-Brexit environmental watchdog will not have sufficient powers to take the Government to court over environmental breaches. They described the Government’s proposals as “toothless” and have warned that the current proposals would leave the UK with weaker environmental protections.
Mr Gove has previously pushed for all powers currently controlled by the European Commission regarding environmental standards to be transferred to the new environmental watchdog, but the Treasury reportedly resisted this plan as it could hamper future development and growth.
Mary Creagh, Labour’s Chair of the Commons Environmental Audit Committee, stated that the new watchdog required “enforcement powers, not advisory notices”.

John Sauven, Executive Director of Greenpeace UK, also commented on the issue, saying: “Michael Gove promised a green Brexit, but as things stand his toothless watchdog would leave us with a weaker enforcement agency than Trump’s America.
“This intervention from the UN environment chief is a sign of growing concern and shows the world is watching. Nobody voted for a dirty Brexit that leaves our beaches, water and air quality worse off.”
However Mr Gove has previously insisted the UK’s departure from the EU would not put the environment at any greater risk. He said: “We will not weaken environmental protections when we leave the EU.

REUTERS
1 of 13
Brexit campaigner Nigel Farage and the founder of Fishing for Leave, Aaron Brown, symbolically dump fish next to the Houses of Parliament, in London

“A new environmental principles and governance bill will ensure core environmental principles remain central to government policy and decision-making. This will help us to deliver a green Brexit and the vision set out in our 25-year environment plan. But we will only achieve our aims by also creating a strong and objective voice that champions and enforces environmental standards.
“That’s why our bill will also create an independent and statutory watchdog. This will hold governments to account for delivering their commitments to the natural world.
Brexit news: United Nations WARNS UK to implement GREEN BREXIT or face DAMAGED reputation | Politics | News | Express.co.uk
.
.
.
Posted by Jeremy Woodward at 11:44