Plastic waste > "The general public remains largely ignorant of the sheer diversity of polymers and their uses."

... touched on the sheer variety of plastics out there: 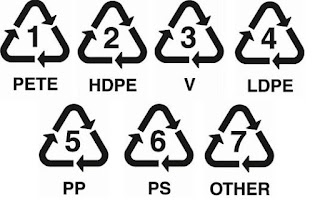 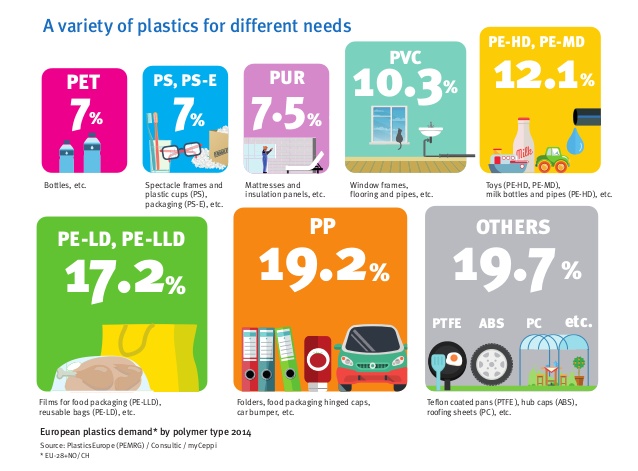 Plastic waste has suddenly become seen as a massive problem
Nothing can trump, er, Trump and Brexit for sheer surrealism, but for me, having started my career writing about environmental issues related to plastics, the current mainstream media focus on these materials comes close.
In the UK, it has been triggered by an odd combination of the hugely respected broadcaster, Sir David Attenborough, in his acclaimed Blue Planet series, and an opportunistic newspaper, the Daily Mail. Suddenly, towns are vowing to go ‘plastic-free’, supermarkets are promising to remove all non-recyclable plastic packaging from their products and deposit systems for bottles are being mooted.
No doubt it has happened differently in other countries, but it has happened. This issue has captured the zeitgeist on a global scale and the consequences may be far reaching. Exactly how remains to be seen. The general public remains largely ignorant of the sheer diversity of polymers and their uses.
Emotive appeals based on dead seabirds and vast gyres of mainly plastic waste in the oceans make it all too easy to blame the materials and ignore the real cause - the real cause, in fact, of all environmental problems: mass prosperity and wasteful, consumerist lifestyles. Will the people who are currently kicking off about polypropylene in teabags cut down on their car driving and long-haul flights that cause orders of magnitude more damage? I’m not holding my breath.
As ever, industry is way behind the NGOs in terms of pressing the public’s buttons. The facts that: lifecycle analysis, time and again, shows plastics to be the least environmentally damaging option in most applications; packaging waste is merely the visible part of the waste problem; recycling is a means to an end rather than an end in itself; and the issue is not so much plastic as dumping it into the sea, will probably never stack up against the notion that there will be more plastic than fish in the sea by 2050. (Spoiler alert: no, there won’t be.)
Nonetheless, as a wise man, who used to be my line manager in another job, said, "It is what it is" and industry must grapple with the perceptions too. As Leigh Stringer reports (pages 14-15), next month’s Helsinki Chemicals Forum will see an expert panel "debate the intricacy of this global issue". Hopefully, in time, the notion of the circular economy will catch on among a public energised to address the real problems rather than simply feel better about itself by bashing materials that make human life cleaner, safer and better.

Picking on plastics | Chemical Watch
.
.
.
Posted by Jeremy Woodward at 14:54