'Climate before cash': Norway halts drilling for oil in Arctic

Norway has just decided not to drill for oil:
Norway Is Walking Away From Billions of Barrels of Oil - Bloomberg
Norway won't drill in Arctic archipelago for billions of barrels of oil | MNN - Mother Nature Network

As reported by by the Independent:

Norway refuses to drill for billions of barrels of oil in Arctic, leaving ‘whole industry surprised and disappointed’

The largest party in Norway’s parliament has delivered a significant blow to the country’s huge oil industry after withdrawing support for explorative drilling off the Lofoten islands in the Arctic, which are considered a natural wonder. The move, by the opposition Labour party, creates a large parliamentary majority against oil exploration in the sensitive offshore area, illustrating growing opposition to the polluting fossil fuel, which has made the country one of the world’s most affluent.

The country currently pumps out over 1.6 million barrels of oil a day from its offshore operations.

Norway’s largest oil producer, the state-controlled company Equinor ASA, has said gaining access to oil supplies in Lofoten is essential for the country to maintain production levels. It is thought there are between 1 billion to 3 billion barrels of oil beneath the seabed off the Lofoten archipelago. The area had already been kept off limits for years by Norway’s coalition government through various political deals.

“The whole industry is surprised and disappointed,” Karl Eirik Schjott-Pedersen, head of the Norwegian Oil and Gas Association told Bloomberg. “It does not provide the predictability we depend on.”

Labour’s opposition, announced by its leader, Jonas Gahr Store, exposes a rift in the party as the leadership tries to reflect the population’s rising environmental concerns, while also aiming to support workers’ unions in the oil industry, which have been major backers of the party. Mr Store said his party would continue to support the oil industry, but has also said he wants oil firms in the country to commit to a deadline for making all operations emissions free.

Norway’s biggest oil union, Industry Energy, which has been a long-time ally of Labour, has attacked the party’s new stance on drilling in Lofoten, which comes less than two years after an internal party compromise on the issue.

“It creates imbalances in the policy discussions for an industry that’s dependent on a long-term perspective and we can’t accept that,” Frode Alfheim, the union’s leader, told the Sydney Morning Herald. “There’s probably a lot of people in the industry who are wondering what Labour actually stands for.”

The move comes days after Norway’s government gave the go-ahead on Friday for its $1trillion (£760bn) oil fund – the world’s largest sovereign wealth fund – to invest in renewable energy projects not listed on stock markets.

Billions are expected to be spent on wind and solar power projects. It is the latest indication that wealth accumulated through fossil fuels is being redirected towards future profits in renewable energy. Greater numbers of industries and countries have begun fossil fuel divestment strategies, citing future risks to their business and economic models.

Last month Norway’s oil fund said it would no longer invest in 134 companies which explore for oil and gas, but would retain stakes in large oil firms including BP and Shell, which have renewable energy divisions. 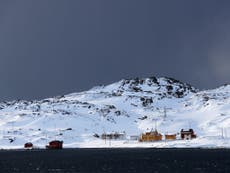 Reindeer at risk as Norway approves copper mine in Arctic 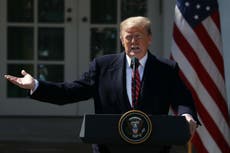 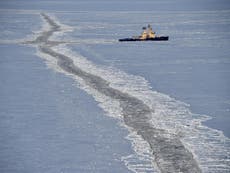 Norway refuses to drill for billions of barrels of oil in Arctic, leaving ‘whole industry surprised and disappointed’ | The Independent

It's been young Norwegians who've been pushing for change:

'Climate before cash': How young Norwegians are driving change in the country's oil industry

The country’s oil and gas sector employs 170,000 people and is the top moneymaker, producing 17 percent of Norway’s GDP.

When Norway's largest political party decided that the Lofoten Islands in the north should not be opened up to oil exploration, a chill ran down the spine of the energy industry. The decision by the opposition Labour party last weekend effectively ended any chance of drilling in the foreseeable future in an area of natural beauty that energy executives say is important to the future of the country's oil production.

It was a stark example of how priorities are changing in a country that has become one of the world's richest on the back of oil. In particular, young people concerned about climate change are pushing for curbs on exploration, with many thinking the unthinkable: shutting down the oil industry altogether.

The decision by Labour, a traditional ally of the oil industry, to withdraw its support for Lofoten drilling was largely down to an internal campaign by its AUF youth wing.

"In this area, nature has to come first," AUF leader Ina Libak, 29, told Reuters. "Because it's so vulnerable, and because of fisheries and other kinds of industries."

Indeed the youth wings of seven out of the nine parliamentary parties in Norway call to either restrict or to completely phase out petroleum activities, according to a Reuters review of the programs of the youth organizations.

The youth wing of the ruling Conservative party does not call for restrictions, but says it assumes "market and environment-based" downsizing of the industry. Labour's AUF wants to phase it out altogether by 2035.

Labour's Lofoten move, which created a parliamentary majority against drilling, caused consternation in the oil and gas industry. The area is estimated to contain 5 percent of total undiscovered resources on the Norwegian continental shelf and, furthermore, executives fear the green lobby will soon move on to their next target, such as exploration in the Arctic.


'Climate before cash': How young Norwegians are driving change in the country's oil industry

However, Norway can't stop benefitting from the proceeds of oil:

Pretty villages aside, Norway has not stopped drilling for oil – and it may never lose its fossil fuel addiction

Economic and industrial pressure to keep opening new areas is indisputable, and perhaps immutable. The country's hypocrisy may be ingrained

The Norwegian Labour Party has joined what is now a clear parliamentary opposition to oil and gas exploration off the coast of the picturesque Lofoten islands in the north of Norway. It sounds like great news, but the country can’t pretend it is not sitting on a fortune – and economic imperatives have so far stymied Norway’s tentative push to end oil dependency.

The areas of Lofoten, Vesteralen and Senja (with carry the catchy acronym LoVeSe) have become a political symbol. The stunning wild landscape, and the traditional fishing industry, form a compelling backdrop for those hoping to leave the oil in the ground and protect the natural wonders of Norway.

Beyond the picture postcard villages, however, Norway’s petroleum adventure continues.

The country has continued handing out licences for exploration and drilling in the Barents Sea, out of sight from the Norwegian mainland, with much less political opposition. Drilling in the Arctic carries grave environmental risks for vulnerable bird populations, marine life, and indigenous peoples. It also contributes to climate change

Pretty villages aside, Norway has not stopped drilling for oil – and it may never lose its fossil fuel addiction | The Independent 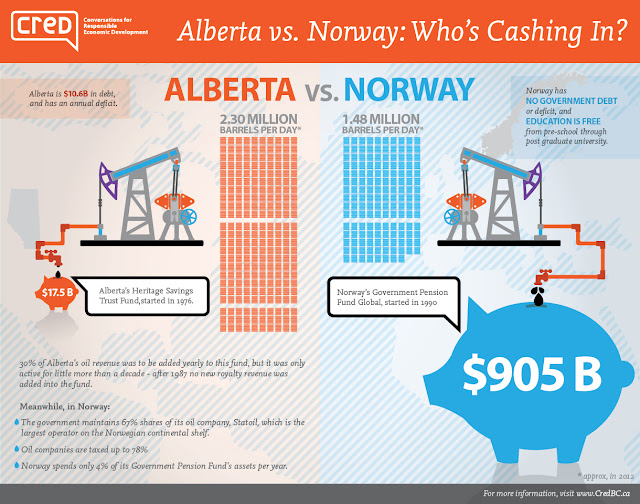 Getting a loan of $100,000 from Global Loan Access at the rate of 2% was really easy and fast. I heard someone talking about Global Loan Access on the internet and I give it a try, it work for me so I'm recommending them to you today if you are seeking to get a loan. Contact them at (globalloanaccess@gmail.com) today.