But at exactly the same time, the Centre for Retail Research was warning that thousands more shops will be closing:
Centre for Retail Research - UK
Britain's High Street CRISIS: 10,000 shops predicted to close in 2019 as shoppers stay | UK | News | Express.co.uk
High Street faces being decimated with the loss of 10,000 shops next year | Daily Mail Online

Moreover, shopkeepers are consistently saying that it's the rate system which is killing them, whether nationally:
Futures Forum: Calling for a Royal Commission into business rates
or locally:
Futures Forum: How to revive the health of Sidmouth's high street >>> East Devon MP's survey results

The government doesn't seem to be listening:


High Street shops brace themselves for a 2.4% hike in business rates, after disappointing Christmas sales


55
View comments
Shops across the UK are braced for a hike to their business rates while still reeling from an awful Christmas period.
High street firms will be hit with a 2.4 per cent rise in rates – and, for the first time in history, large stores will pay more than 50p in tax for every pound that their property is worth.
This week the retail crisis claimed another victim with the collapse of men’s clothing chain Greenwoods. 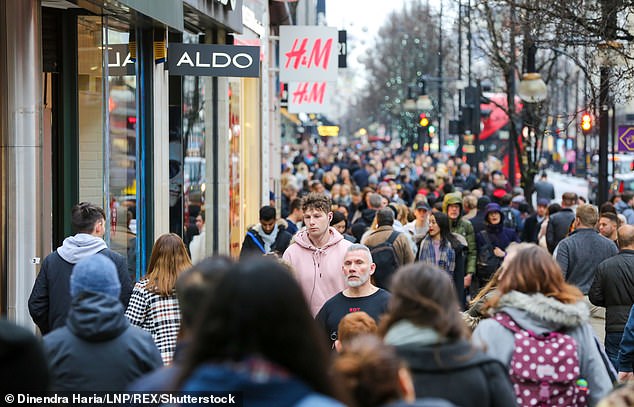 Share
Many retailers are perilously short of cash after a dismal Christmas.
They face a tough start to the year as consumers cut back spending, and it is feared some of the biggest names in shopping may not survive.
Those that do will then face a hike to business rates in April.
The increase comes after the Treasury raked in a record £85.4billion from property taxes in 2018.
The Mail is campaigning for reform of business rates so that bricks-and-mortar shops can compete with their huge online rivals.

High Street shops brace themselves for a 2.4% hike in business rates | Daily Mail Online
.
.
.
Posted by Jeremy Woodward at 08:04