... highlighted a meeting organised by its sister organisation in Exeter tomorrow:


From ‘dirty’ energy to sustainable energy: UK Energy Policy and the role of community energy

With Catherine Mitchell, professor of Energy Policy at Exeter University and lead author with the IPCC.Catherine will explore what’s needed for the transition from ‘dirty’ energy to sustainable energy, whether UK Energy policy is being successful and would a larger role for community energy facilitate this transition.
Everybody is welcome. Free event, donations for refreshments.
The Meeting room, Stephen Scown Solicitors, Curzon House, Southernhay, EX1 1RS
From ‘dirty’ energy to sustainable energy: UK Energy Policy and the role of community energy | Transition Exeter

Prof Mitchell has been at the heart of the work of the International Panel on Climate Change:
Staff profiles - Geography - University of Exeter
IGov | Prof. Catherine Mitchell

She has consistently pushed the need for transition to renewable energy: 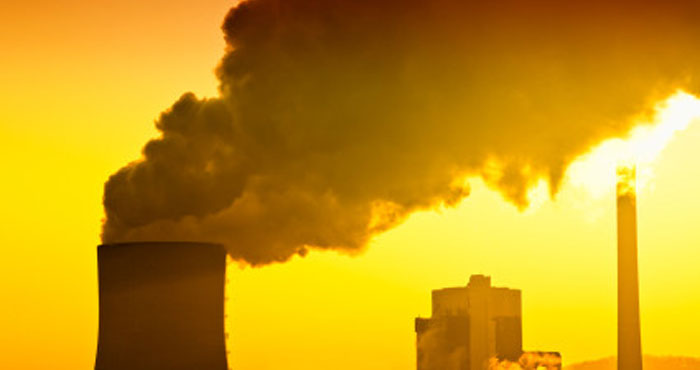 Research at the University of Exeter has helped improve energy sustainability, security and affordability. The Energy Policy Group (EPG) has focused on energy policy development and regulatory and market reform.
Energy policy is an important issue due to agendas to reduce CO2 emissions to meet climate change targets. Rising fossil fuel prices and domestic energy bills, affordability issues, and a national/EU need to ensure energy security are also drivers.
Professor Catherine Mitchell, the Group’s lead academic, was an author for the last two United Nations Intergovernmental Panel on Climate Change (IPCC) reports. The Geography Department's Professor was a Coordinating Lead Author of the 2011 report on renewable energy sources and climate change mitigation. She was Lead Author in the 2014 IPCC Working Fifth Assessment Report (AR5) on Climate Change Mitigation.
Her work was covered in the policy chapter of both reports. The former explained which renewable energy policies are available and which proportion of global energy demand renewable energy can provide. These findings fed into the latter report which explained to decision-makers which policies they can use to mitigate climate change. These include the transformation to sustainable energy using renewable energy.
Both reports received international news coverage. They concluded renewables could supply almost 80 per cent of the world’s energy by the mid-twenty-first century if the right policies are used.
Professor Mitchell said: “The energy we use in our everyday lives contributes a great deal to greenhouse gas emissions – in the UK it contributes about 85 per cent of our CO2 emissions. This report makes it clear that renewable energy is a viable option, but only if it is supported by policies which encourage investment in the technologies needed.”

Great Britain has been undergoing Electricity Market Reform (EMR) since 2010. This is partly because of changes to energy policy at the European level. Another reason is the needs of transforming the energy system from its current ‘dirty’ characteristics to ‘clean’ ones. The Group have been involved in debates about policy and governance reforms to enable this sustainable transition.
Professor Mitchell provided oral and written evidence to several Energy and Climate Change Select Committee reports about EMR and its attendant Energy Bills. She also gave evidence to the Department for Energy and Climate Change (DECC) for its own inquiry into EMR.
Professor Mitchell was one of only three UK academics to give oral evidence to the House of Commons Energy and Climate Change Committee as part of the pre-legislative scrutiny of the ‘Draft Energy Bill’. She was one of only two academics who gave oral evidence to the Scrutiny Committee for the Energy Bill in January 2013.
Influencing UK energy policy | REF2014 | University of Exeter
.
.
.
Posted by Jeremy Woodward at 12:15