Climate change: those 'who care about political freedom shouldn’t hold back when it comes to supporting climate scientists and acting to prevent the threats they have so clearly and fulsomely documented.'

There are so many questions around how we perceive 'science and technology':
Futures Forum: A history of predicting technological advances >>> Tomorrow's World at 50 on BBC Radio 4

Unfortunately, so many of these perceptions are seem through a political prism:
Politicization of science - Wikipedia, the free encyclopedia

The really contentious area is, of course, climate science:
The Politicization of Science Is Undermining the Credibility of Academia | Cato Institute
The Palpable Politicization Of Science By Global Warming Alarmists - Forbes
Communication of climate projections in US media amid politicization of model science : Nature Climate Change : Nature Publishing Group
How Climate Science Became Politicized - Live Science
How does the politicization of climate change affect public opinion? | Climate Science Watch
Keep politics out of science – and vice versa | Environment | Politics | spiked
Futures Forum: The continuing politicisation of the climate change debate

This is tackled directly in a recent piece in the Nation magazine: 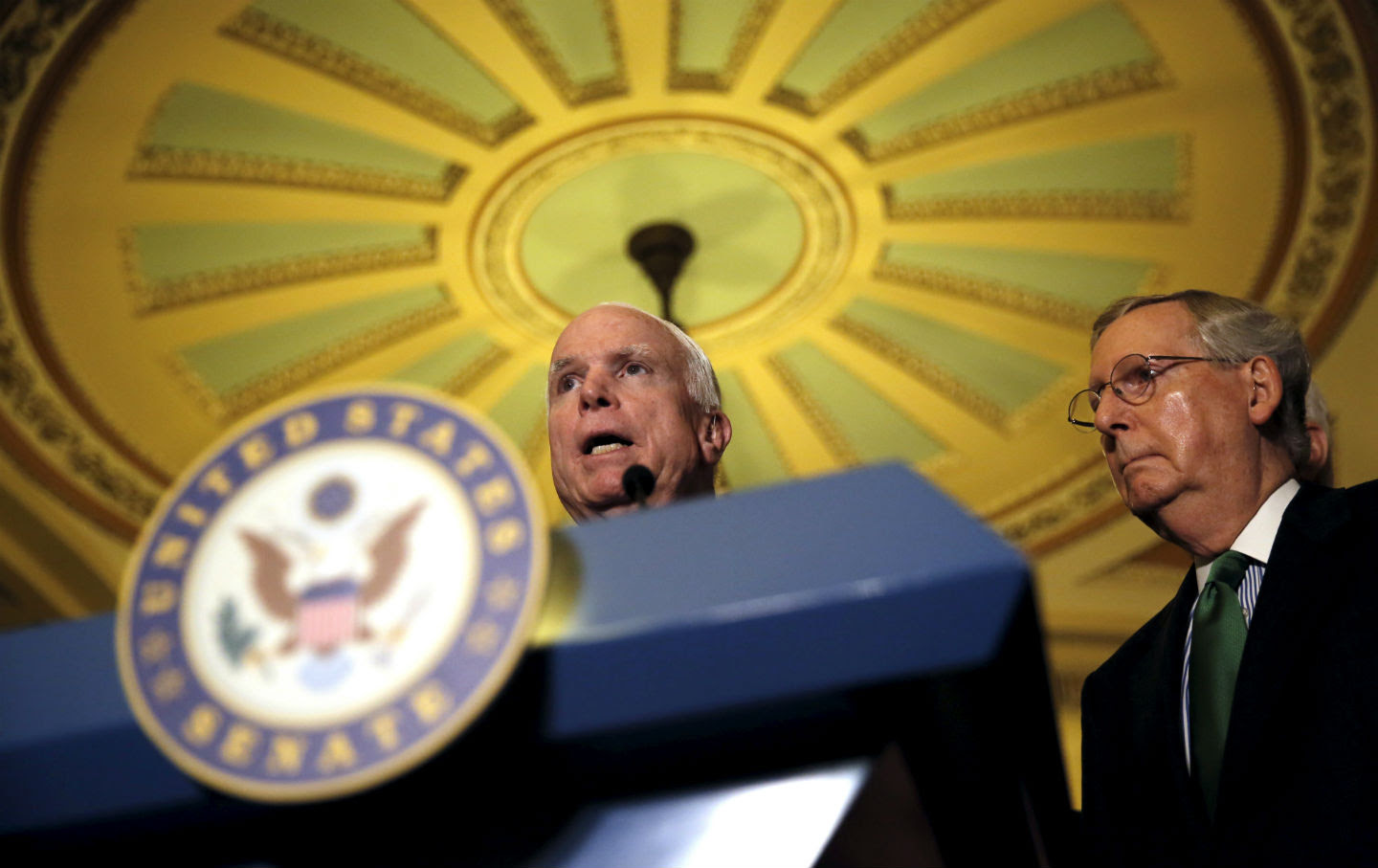 “We now understand that industrial wastes, such as carbon dioxide released during the burning of fossil fuels, can have consequences for climate that pose a considerable threat to future society.… [E]xperiences of the past decade have demonstrated the consequences of even modest fluctuations in climatic conditions [and] lent a new urgency to the study of climate.… The scientific problems are formidable, the technological problems, unprecedented, and the potential economic and social impacts, ominous.”