Given the choice, I think many of us might prefer the Kafkaesque to the Orwellian. Surveillance companies, however, have every incentive to sell Big Brother to governments and businesses, because those customers tend to understand “Orwellian” as a good thing. The question then, is how to harness and extend the ambiguous and unmapped territory, so that we don’t find ourselves subjects of either dystopia.

And has been for some time:
Futures Forum: Utopia/Dystopia: looking forward to the end of the world
Futures Forum: Techno-promises unfulfilled >>> Where did the future go?
Futures Forum: "Where are the flying cars?" or, "What happened to derail so many credible ideas and prospects?"

Maybe Big Brother can't quite see everything, though...

Mining the failures of surveillance tech 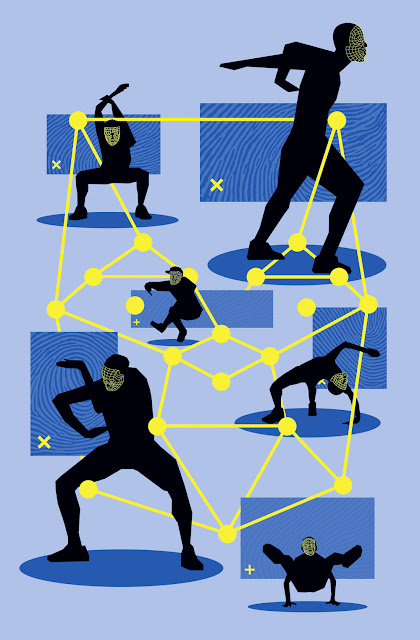 Joanne McNeil writes about privacy and Internet culture. She is currently a resident at Eyebeam in New York.