Housing after the election: 100,000 new homes at 80% price... or "huge slabs of identikit housing development"

And the shadow Chancellor has been making similar pledges for after the election:
Ed Balls promises to build 100,000 affordable homes with 4G windfall - Telegraph

However, the Chief Executive of English Heritage is worried what this would entail:

Beautiful market towns may be forced to triple in size to allow for 'huge slabs' of housing, says English Heritage chief


View comments
Market towns could be forced to grow by up to three times to accommodate ‘huge slabs’ of housing, according to the chief executive of English Heritage.
Simon Thurley, who has been at the head of the organisation for 12 years, made the warning following David Cameron’s conference speech earlier this week.
He claimed that by the next election, market towns may become sprawling and sacrifice their historic beauty in order to accommodate more houses.
Scroll down for video
David Cameron announces 100,000 new homes to be built | Daily Mail Online 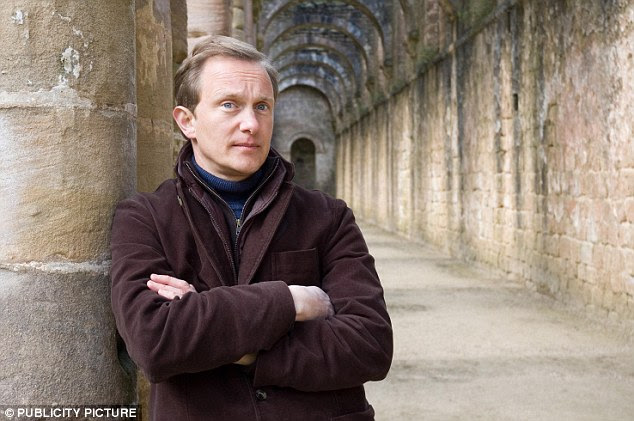 +3
Simon Thurley (above), chief executive of English Heritage, has claimed market towns could be forced to triple in size to accommodate ‘huge slabs’ of housing as the government desperately tries to solve the housing crisis
‘If we think there has been a pressure to build houses already, we have seen nothing yet,’ he said.
Mr Thurley said that, any party which came into power, would be forced to ‘put its foot on the accelerator’ using ‘draconian measures’ to expand towns in line with the current housing crisis
The comments came at the Henley Literary Festival - supported by the Daily Mail - yesterday during a talk which he gave about his new book: The Building of England.
He described the ‘huge identical slabs of housing’ as ‘the biggest and most worrying threat’ faced by Britain.
Instead of developing towns such as Chichester, Dorchester and Henley, Mr Thurley suggested that spaces above shops should be turned into home and that land occupied by car parks re-used to create new homes.