The government prefers 'libertarian paternalism' - otherwise know as 'nudging':
Futures Forum: 'Nudging' under further scrutiny: the failures and successes of the Behavioural Insights Team
Futures Forum: The 'sharing economy', 'resilience' and 'nudging': Evgeny Morozov on "The rise of data and the death of politics"

However, when push comes to shove...
Futures Forum: Garden cities and greenfield sites
Futures Forum: The pressures to build on green fields: the NPPF ... where do we go from here?

There have been several stories of late on housing matters - courtesy of the eagle-eyed EDA website.

The CPRE is very unhappy about how central government's national planning policy is producing 'devastating' results:

…..“We believe our first target should be to mobilise public opinion to persuade the government to allow sites with planning permission to be included unconditionally in the estimate of the five year housing land supply.

Currently, if at any stage it can be shown that a residential site with planning permission has not been, or could not be, developed within the five year time limit, the site will immediately be removed from the estimate of the five year housing land supply. Local authorities are finding that, as they continue to grant planning permissions which then are stalled, their supply of housing land gets ever smaller. This contributes to their eventually falling victim to the five year housing land supply rule, thereby losing the ability to prevent housing development on sites which under the Local Plan were never intended for housing development.

The real problem is the five year housing land supply rule, but, as a first step, let us get a fairer way of estimating the housing land supply itself, viz. have sites with planning permission qualify for unconditional inclusion in the estimate of the housing land supply. That is politically achievable in the short term – it would require merely a change to Note 11 which qualifies par. 47 of the NPPF in which the rule is specified. So please, everyone start campaigning for that!

As covered by the Mail:

New home surge is ‘catastrophic’: Face of rural England could change forever as 27,000 houses get go-ahead to be built on greenfield sites despite ferocious local opposition

> New report says the contentious measures threaten face of rural England
> Planning permission given to 27,000 homes on greenfield sites in two years
> Campaign are demanding a shake-up of reforms and targets for housing
> Britain is facing a shortage of homes as not enough have been built

Tens of thousands of new homes have been built on green fields despite ferocious local opposition because of controversial planning reforms. The contentious measures, which threaten to change the face of rural England forever, have proved ‘catastrophic for the countryside’, says a damning new report. Planning permission had been given for a staggering 27,000 houses on greenfield sites against the wishes of local authorities in the last two years alone, it found.

Scroll down for video 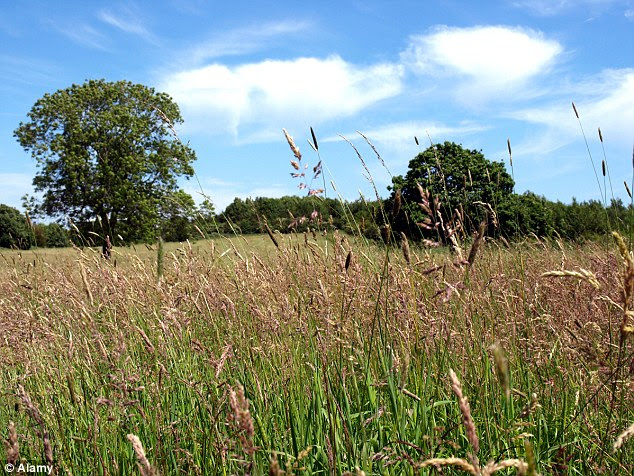 The Campaign to Protect Rural England (CPRE), which compiled the dossier, said developer were getting the go-ahead to build properties on profitable countryside ‘through the back door’. Under the National Planning Policy Framework (NPPF), introduced by the Coalition in March 2012, council chiefs were instructed to ‘significantly boost housing supply’ in a bid to tackle the property crisis gripping the UK. Local authorities were ordered to identify a five-year supply of land to meet demand for new properties in their area

Britain is facing a housing shortage because not enough new homes have been built by successive governments to cope with the UK’s rapidly increasing population, much of it fuelled by immigration. Huge competition for homes that do come on the market has created a housing bubble in London and the south-east, inflating prices and locking hard-working families out of the property market.

The campaign group said that of 309 planning applications for developments of 10 or more properties on greenfield land which were rejected by councillors, 72 per cent were overturned on appeal by planning inspectors. In one case, an appeal for a 154-house development in Calne, Wiltshire, which had been vigorously opposed by local people, was approved against their wishes because inspectors said the need for new homes outweighed the environmental benefits of the countryside.

A UK farmer's opinion on building on greenfield sites 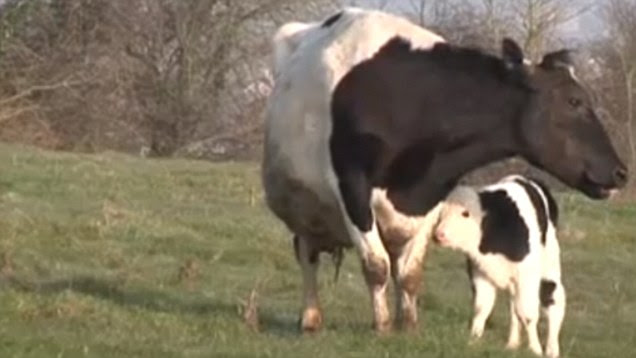 Video courtesy of Save Our Green Spaces 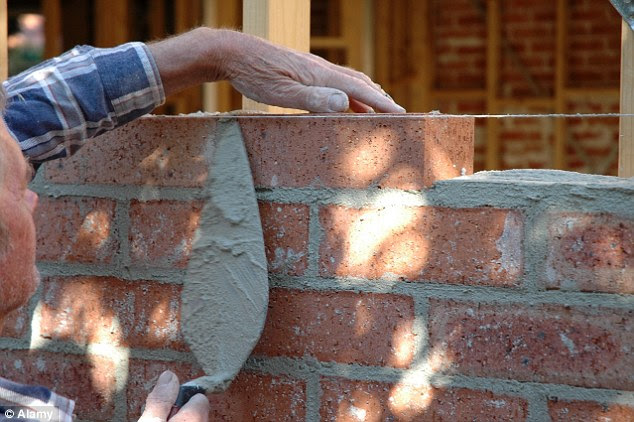 +2
Planning permission had been given for a staggering 27,000 houses on greenfield sites against the wishes of local authorities in the last two years alone

The CPRE demanded a shake-up of the reforms claiming there were problems with how the targets for housing were set, including a lack of guidance for councils and a system which overstates demand. The group called for changes to the planning policy to prevent developers bypassing local democracy to get the go-ahead for building in the countryside, and to ensure brownfield land is favoured over greenfield sites.

John Rowley, planning officer at the CPRE, said: ‘These figures show that current policy is encouraging unnecessary house building in the countryside against the wishes of local people. The consequences are proving catastrophic for the countryside. We need to see a more transparent and less punitive system which does not allow unrealistic housing targets to override local concerns. The Government should remove the automatic presumption for development where there is no five-year land supply. Councils must be provided with detailed guidance on housing targets, and brownfield land must be prioritised so that unnecessary greenfield development is not so blatantly and regularly allowed through the back door.’

Face of rural England could change forever as 27,000 houses get go-ahead to be built on greenfield sites | Mail Online
Rural England? Pull the other one | East Devon Alliance