The UN conference in Copenhagen did not work:
Futures Forum: Climate change: and 'taking statements out of context' >>> Climategate and Copenhagen >>> ExxonMobil and Paris

We are now looking to the next conference in Paris:
Futures Forum: The impacts of climate change are “severe, pervasive and irreversible” says the latest assessment from the IPCC.
Futures Forum: Climate change: join the global Climate March >>> 29th November >>> Paris and beyond >>> 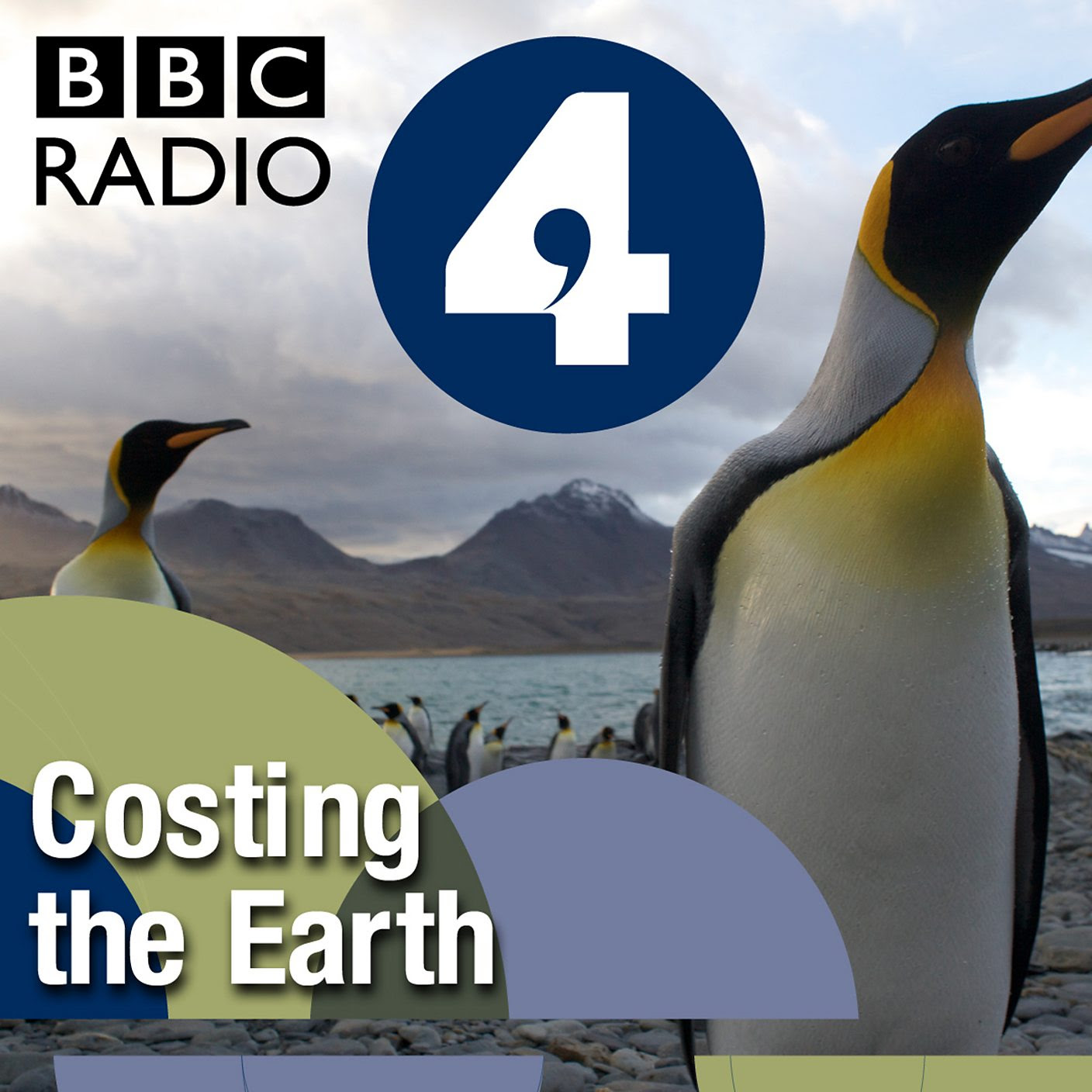 This week's Costing the Earth brought together a panel of influential thinkers on the natural world: 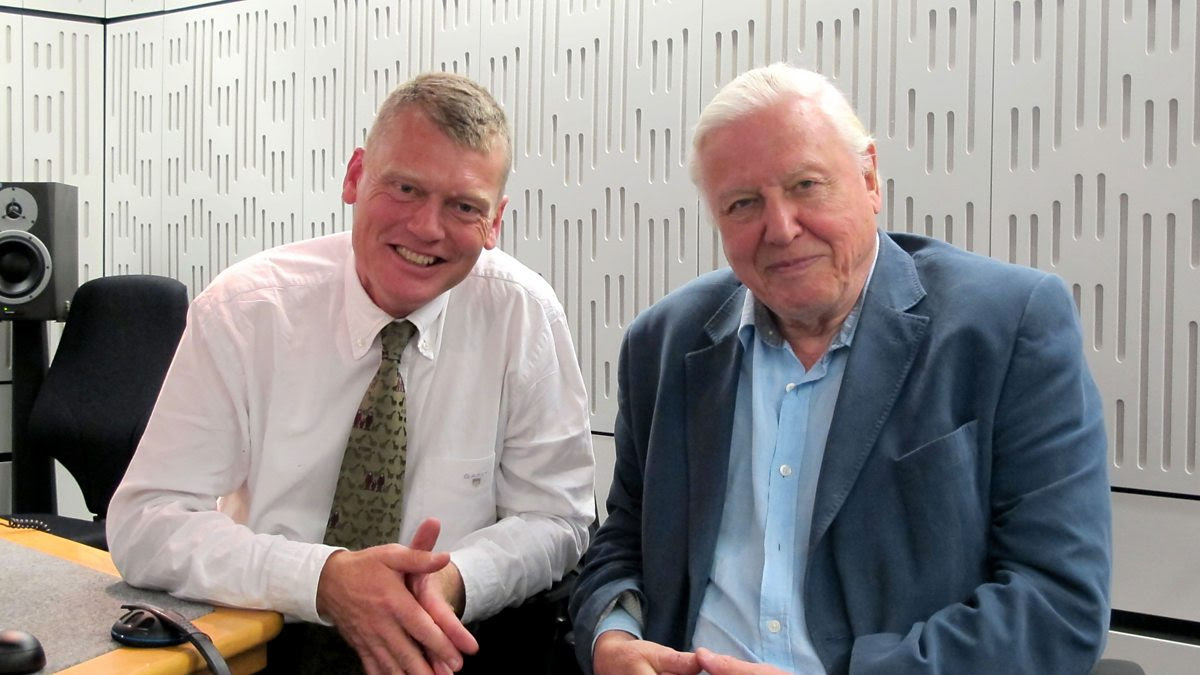 In Conversation with David Attenborough

Costing the Earth
Listen in pop-out player
David Attenborough and a panel of influential thinkers on the natural world join Tom Heap to preview this month's Climate Summit in Paris. Can the world's leaders come to an agreement to save a warming planet?
The director of Titanic, Avatar and Terminator, James Cameron tells Tom that a vegan diet can slash our carbon emissions. Former Australian Prime Minister, Kevin Rudd recalls what went wrong at the last climate summit in Copenhagen and explains why he's so much more hopeful of real commitments on carbon emissions from the Paris meeting.
David MacKay, the government's chief scientific advisor on energy policy until 2014, tells Tom that Europe's renewable energy policy is unfit for purpose and David Attenborough raises the thorny issue of our rising population.

BBC Radio 4 - Costing the Earth, In Conversation with David Attenborough

Another programme was on Radio 4 the same morning:
BBC Radio 4 - The Life Scientific, Paul Younger at the Free Thinking Festival
.
.
.
Posted by Jeremy Woodward at 14:10