Ben Fogel was in Devon this evening:
About the show | Ben Fogle: New Lives In The Wild UK | Channel 5

As has the Mail:

The REAL Good Life: Family leave their London council home to live off the land in a eco-friendly converted horsebox in Devon


35
View comments
An eco-friendly family have revealed how they finally achieved their dream off living off the land in Devon after leaving their council house behind.
Dinah, 39, and Stig Mason, 38, live on four acres of agricultural land in the village of Willand with their sons Dali ,13, and Yosse, 12.
Home is a horsebox that they arrived in six years ago and have converted to give them marginally more living space while they build an energy-efficient barn to live in. 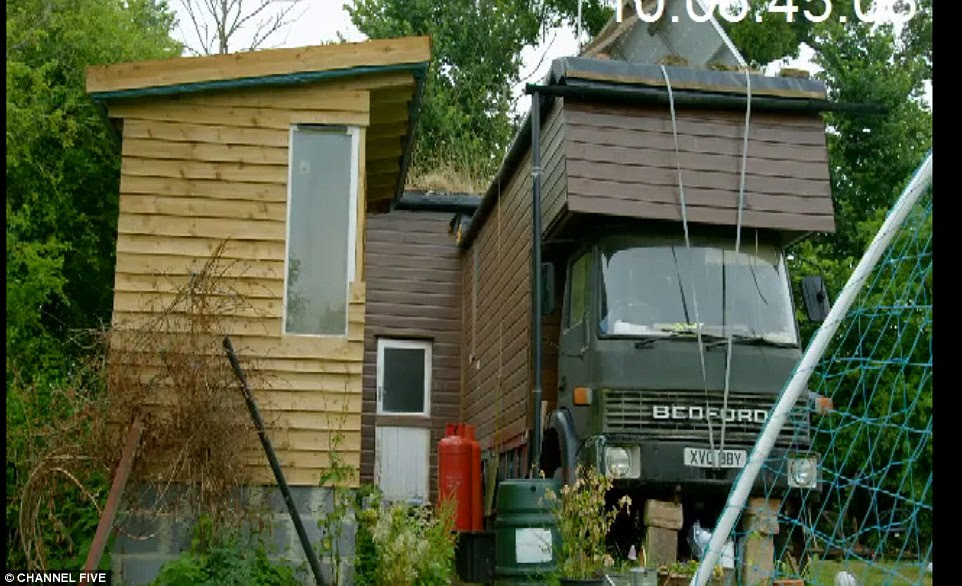 +10
The horsebox was extended for £2,000 to give them some additional living space 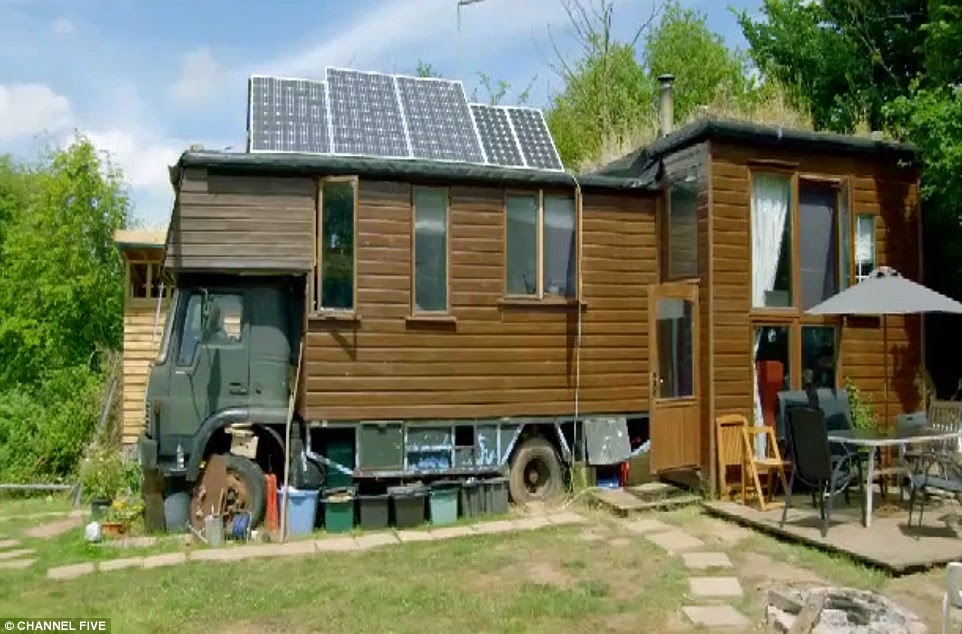