As one correspondent asks:

At present the Route De Manche goes via Peak Hill and Salcombe Hill: see link.
How can we make this route more cycle friendly?

[ MAJOR CYCLE ROUTE TOUR DE MANCHE ]
101.1 km
This section has something for everyone: verdant hills and pastures; a beautiful stretch of coastline designated a Unesco World Heritage Site; and big town amenities. You’ll also pass through some of Devon’s most picturesque villages. At times physically demanding, this section allows you to enjoy some extraordinary viewpoints. 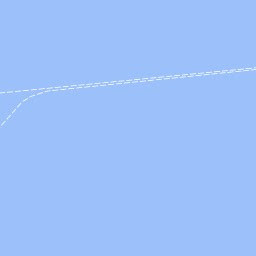 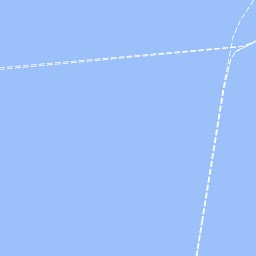 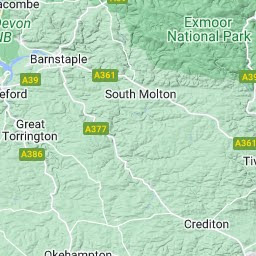 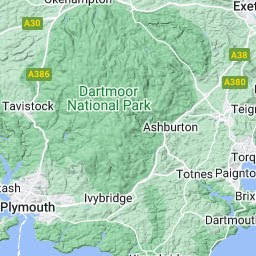 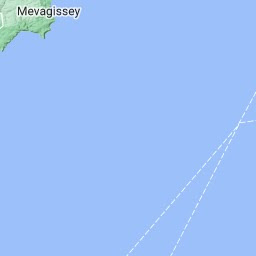 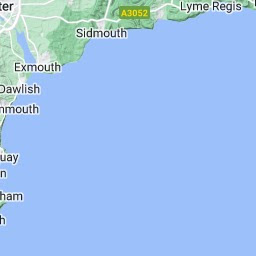 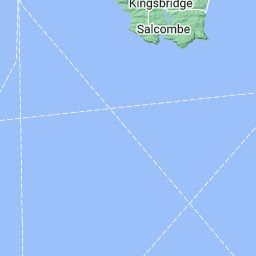 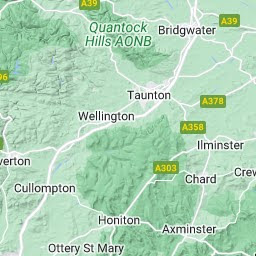 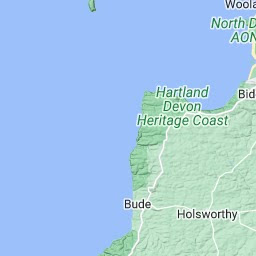 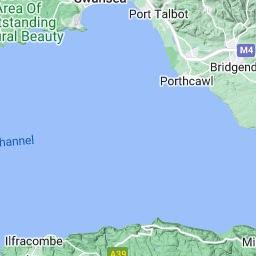 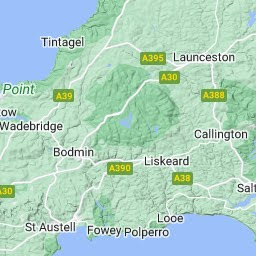 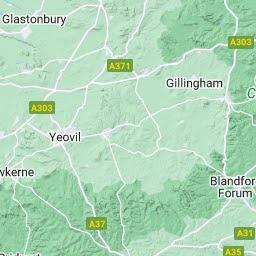 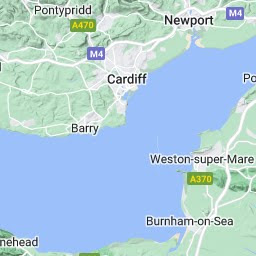 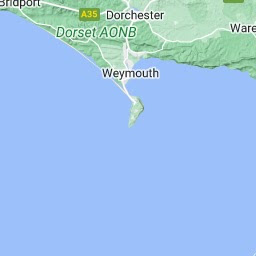 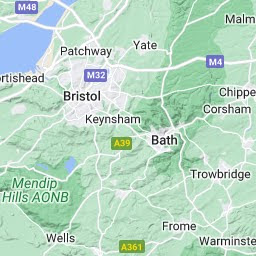 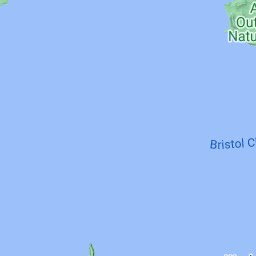 The stage of « Okehampton > Axminster »