As the District Council considers plans for Knowle 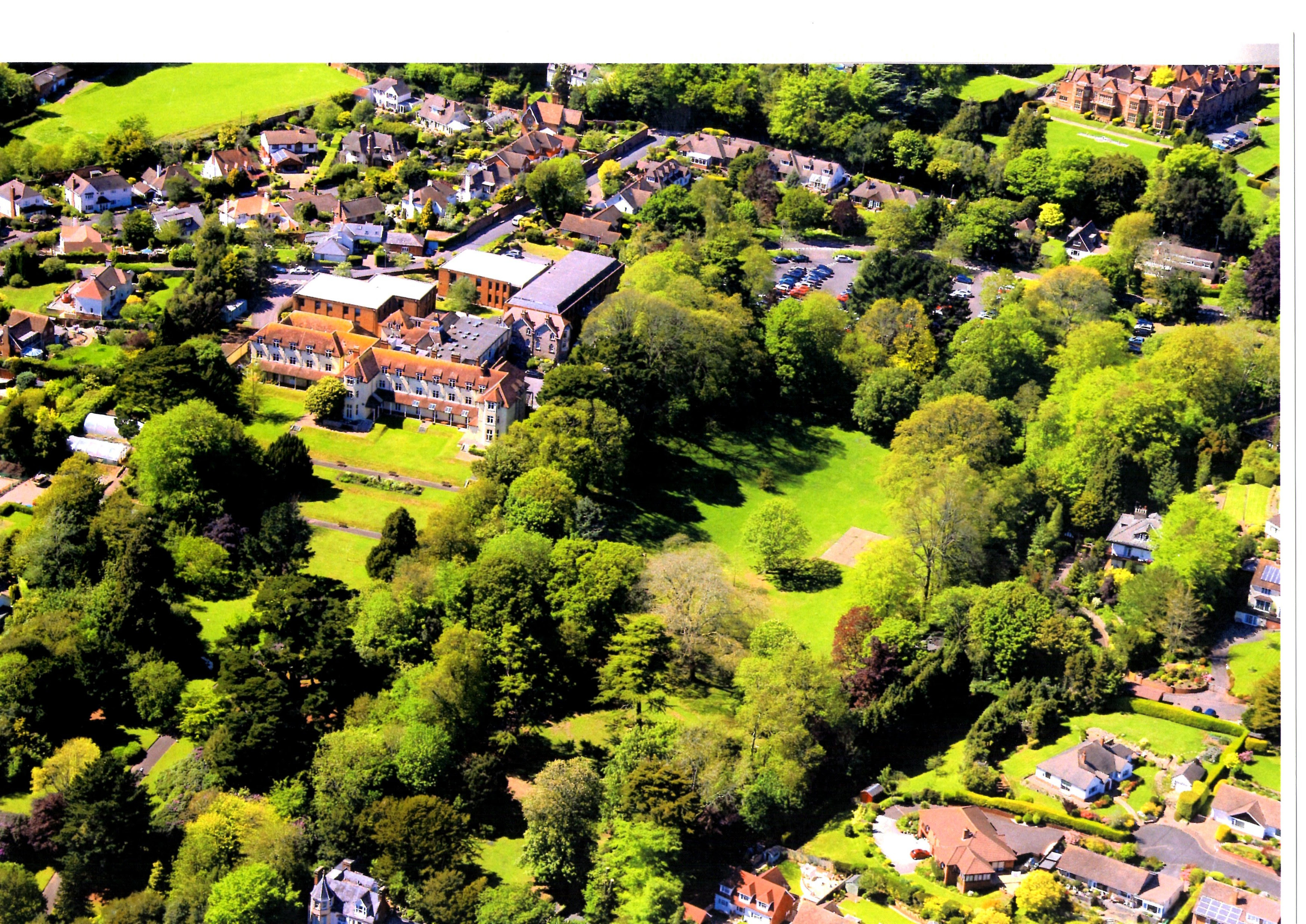 and will be for Port Royal 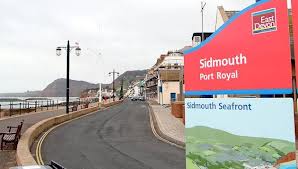 and has done for Elizabeth Hall in Exmouth 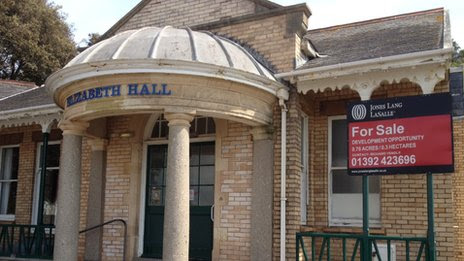 the question arises as to how 'public space' will be considered in future.

In Ground Control Anna Minton reveals the untested - and unwanted - urban planning that is changing not only our cities, but the nature of public space, of citizenship and of trust.
Britain's streets have been transformed by the construction of new property - but it's owned by private corporations, designed for profit and watched over by CCTV. Have these gleaming business districts, mega malls and gated developments led to 'regeneration', or have they intensified social divisions and made us more fearful of each other?
Ground Control: Fear and happiness in the twenty-first-century city: Amazon.co.uk: Anna Minton: Books
BBC Radio 4 - Four Thought, Series 3, Anna Minton: Fuelling Fear with High Security

This year she will be giving a Soapbox Talk:


Taking place in Richard Rogers RA: Inside Out , the Soapbox provides a literal platform for key figures from the worlds of architecture, design, art and engineering to make fresh and passionate 15-minute polemics on some the central issues confronting architecture and cities, today and in the future.

Anna Minton is a writer and journalist. A frequent contributor to numerous publications, including the Financial Times, The Guardian and the New Statesman, she is also author of several important reports, notably Fortress Britain an exploration of the growing impact of high security, and in particular ‘Secured by Design’ policies, on the way we live, which was published by the New Economics Foundation. Her 2009 book Ground Control: Fear and Happiness in the Twenty-First-Century City, a passionate defence against the privatisation of our streets, was brought up to date in 2012 with a chapter on the true Olympic legacy.
In her Soapbox Talk, Anna discusses 'how the security which comes with privatised ‘public’ places creates fear and paranoia. A truly public realm by contrast, is open, inclusive and democratic'.
7–7.30pm
Gallery 10, Burlington Gardens
Free with an exhibition ticket (no booking required)

And here she is at Newcastle University giving a talk earlier this year: