Brexit: and the environment

Views were expressed before the referendum about the possible effects on the environment:
Futures Forum: Brexit/Bremain: and the green economy: "Energy and environment ministers, green NGOs and sustainable businesses groups agree that remaining IN the EU is crucial for our transition to a low-carbon future."
Futures Forum: Brexit/Bremain: "The majority of farmers are keen to leave the Union and all the baggage that comes with it."

Today's Guardian carried a piece looking at the options following the vote to exit the EU - with the article headed by a photograph of Branscombe:

How can we make Brexit work for the environment?


Craig Bennett
Leaving the EU puts about 70% of UK environmental safeguards at risk. But Brexit is not a mandate to make us the dirty man of Europe again – we have to make it work for the environment, from the grassroots up 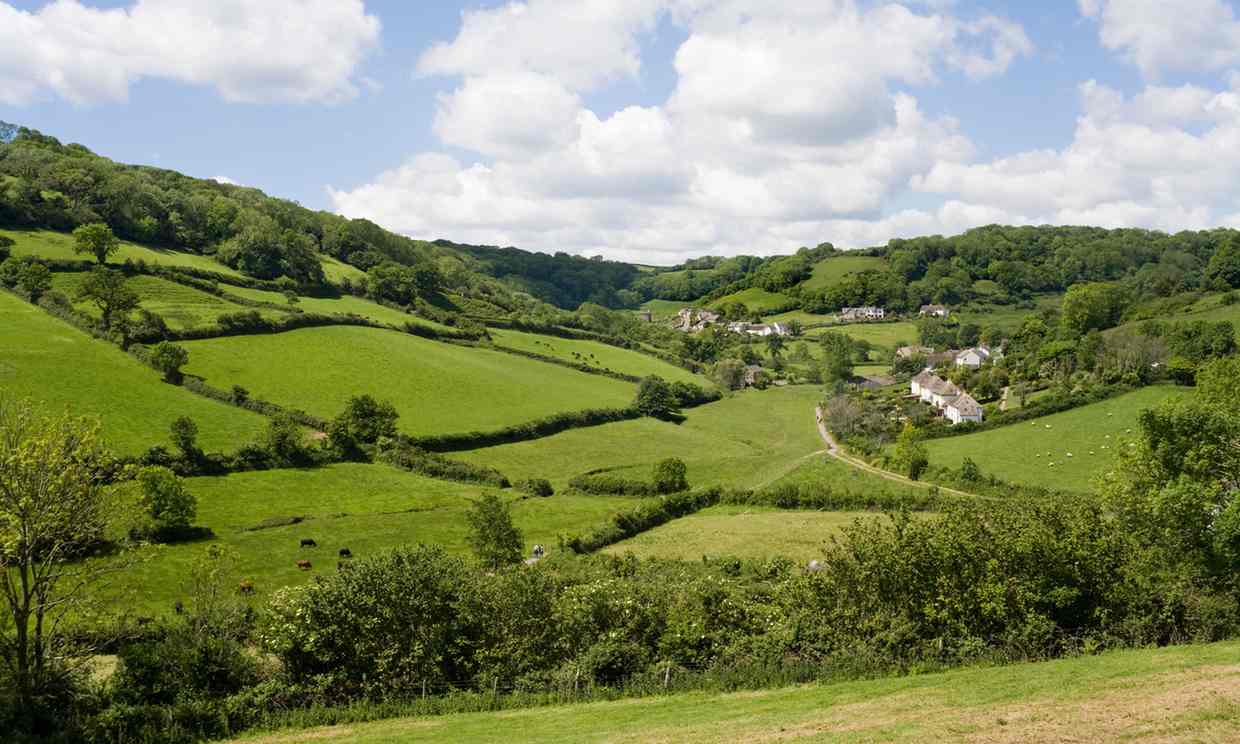 The village of Branscombe in Devon. Photograph: Stephen Dorey/Alamy

And so, Brexit has happened. I, like many people reading this, feel desperately sad today.
Friends of the Earth campaigned vigorously to remain in the EU. Membership of Europe has been good for our ‘green and pleasant land’, and the plain truth is that pollution doesn’t recognise national boundaries. It seems obvious to me that the best way of solving anything other than very local environmental problems is for countries to cooperate and develop solutions under a common framework.
About 70% of our environmental safeguards and legislation is European legislation – and this is now at risk. The rhetoric from some on the leave campaign indicates that, what you and I might call environmental protection, they see as ‘red tape’. That’s why today I issued a ‘red alert’ for the environment.
How did this result happen, and what does it mean next for those of us in Britain campaigning for a better world?
I might be on the losing side today, but I do understand some of the reasons that motivated 52% of the country to vote leave. Not immigration. Personally, I believe my children’s lives are hugely enriched by having friends and classmates from Poland, Turkey, Estonia and elsewhere.
But I do understand the more general frustration that’s been building during decades of neoliberalism, that politics has been something done to people, rather than with them or from them. The elite have benefited while the poorest in society have not. This is true of environmental issues too. It is the poorest who have least access to green space, suffer the worst air pollution, are hit hardest by climate change induced flooding. 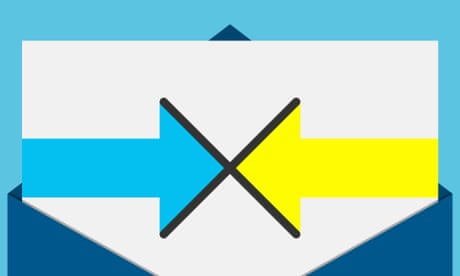 Read more
For too long, too many people have been told, by too many market fundamentalists that if it’s good for the economy, then stuff the consequences. Remarkably, during the campaign, it was Nigel Farage that finally said the words I’ve wanted so many politicians to say for so many years; “Some things are more important than the economy”. But why didn’t the leaders of remain say that during the campaign, in the context of the environment?
For me the number one lesson from today is that change will have no chance of enduring if it is done to people. It has to be done by people and with people.
Within my own movement, the environmental movement, we have spent far too much time in the Westminster or Brussels bubbles talking to each other about science and policy. We’ve debated countless cost curves and transition pathways. As a collective, we’ve not spent nearly enough time talking, engaging and most importantly listening to what I call “people”, and professional politicians seem to call “hard-working people”. We have to broaden our movement from a largely narrow white middle-class movement to one that includes the full diversity of the UK population, embracing all classes, all backgrounds, and all colours.
There is one silver-lining from the Brexit result. The failure of the leave and the remain campaigns to discuss the environment means that no-one can argue today’s result is a mandate to remove hard fought environmental protections. No-one can claim that the soaring rhetoric that we needed to “take back control” means there is a green light for the UK to again become the dirty man of Europe. If we really want “to make Britain great again”, surely that means making this a green and pleasant land in more than just song. We can be a world leader.
Energy minister and leave campaigner Andrea Leadsom has previously pointed out that “our own UK Climate Change Act of 2008, [is] world leading.” Let’s build on this and be a world leader in nature protection, air pollution and the transformation to a truly sustainable economy that puts people first.
The need for this course of action, for this generation and the next, is clear. The Brexit result shows an appalling intergenerational democratic deficit; early indications are that 70% of 18-25 year olds, the generation of voters most affected by the environment crisis, voted to remain.
Friends of the Earth believes passionately in democracy, and we will now strive with all our might to make Brexit work for the environment. But we’re going to be doing it from the grassroots up. Please join us. Right now, the Earth needs all the Friends it can get.


How can we make Brexit work for the environment? | Craig Bennett | Environment | The Guardian
.
.
.
Posted by Jeremy Woodward at 14:22