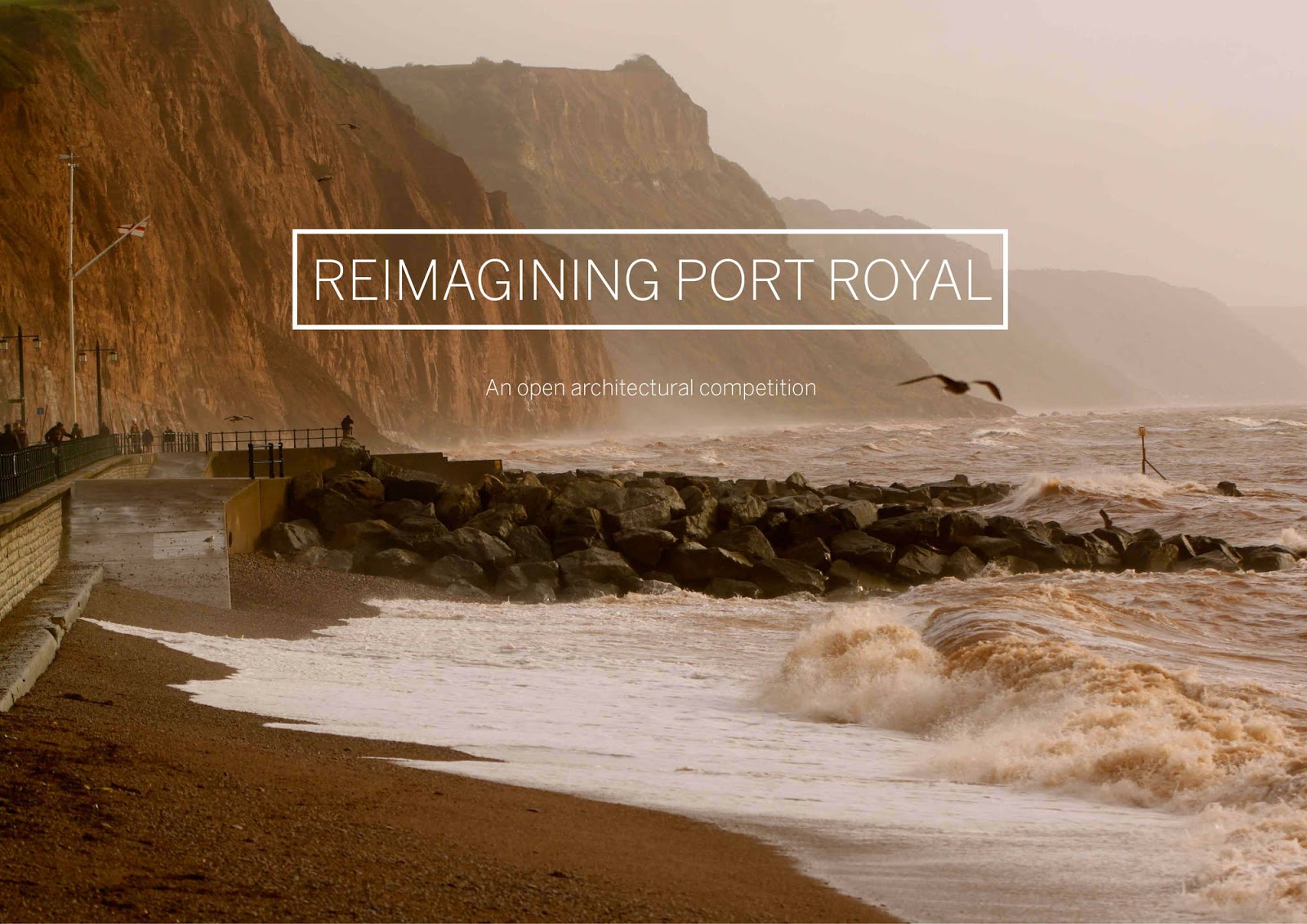 Friday was the last day for entries:

‘Winner to be chosen by people of the town’
A competition to ‘re-imagine’ Sidmouth’s eastern town has captured imaginations around the globe - and entrants have just one week left to submit designs.
The quest to attract ‘alternative, creative ideas’ for the regeneration of Port Royal, the Drill Hall and the whole neighbourhood was launched by RBM Architects in the hope they could one day be put into practice.
Architects, designers and artists from as far afield as Japan and Peru have submitted entries, which will be judged by a panel of locals and professionals in the field on Saturday, June 25.
A shortlist of five final designs will be selected, which then go on display at Kennaway House ready for a public vote to determine the winner.
Organiser Sidmouth-born architect Henry Beech Mole said the competition was to encourage ‘new thinking’ about the area that had long been earmarked for regeneration.
The East Devon district councillor for Sidmouth town, Cathy Gardner, has supported the competition from its outset.
She said: “We really want the winner to be chosen by the people of Sidmouth and their ideas of what will be interesting for the town is really important. Whether anything proposed in the competition happens in reality, we can’t say, but it would be nice if something people want to see is reflected in the final renovation.
“We are hoping to see some really interesting, fantastic ideas from a range of talented people.”
Visit: www.easterntownpartnership.com for information.
Competition to ‘re-imagine’ Sidmouth’s eastern town draws to close - News - Sidmouth Herald
.
.
.
Posted by Jeremy Woodward at 14:45