Solar farms in East Devon: the approvals... and the debate...

Whilst the proposal for a solar farm near Sidbury has been turned down:
Futures Forum: Solar Plan for Sidmouth fails

The District Council seems to be 'generally in favour' of solar farms:
Futures Forum: Solar Plan for Sidmouth: supporting comments

With reference to the solar farm at Aylesbeare:

The application proposal relates to the construction of a large scale solar PV
farm to generate electricity through a renewable energy source for supply direct
to the national grid. The scheme would make a significant contribution towards
meeting renewable energy targets and supporting the Government's wider
sustainability agenda.
In accepting that the solar farm would have a degree of impact on the immediate
locality, Government guidance contained within the National Planning Policy
Framework (NPPF) is clear in stating that, subject to other material planning
considerations, renewable energy developments should be accepted if their
impacts can be made to be acceptable.

As for the advantages and disadvantaged of solar power, beyond the understandable 'nimby' response: 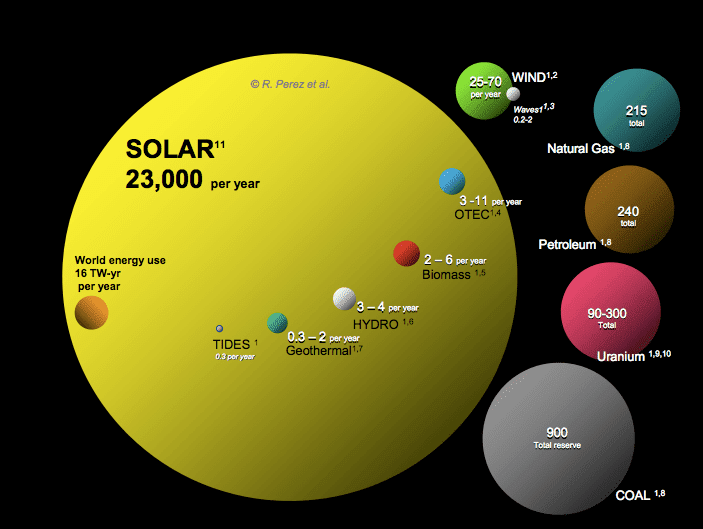 One feature of solar energy is that it spurs discussion and re-assessment of the importance and interaction between economics, environment, and investment.
There is debate and polarization of perspectives and interests.
While not everybody is in favor of solar, the fact that there is discussion about the validity of the status quo is a fascinating development. The monopolistic nature of many industries, the pitfalls of solely focusing on economics, and environmental disregard, are increasingly central topics.
At a practical level, many governments and state authorities are encouraging solar use through incentives such as subsidies, rebates and tariffs. California is an interesting example of such measures in action.
Spain highlights the importance of long-term consideration with such incentives, and how they can fail if not handled correctly or if circumstances change – such as the global financial crisis.
Factors such as cheaper materials and installation as demand grows will make solar more affordable in the future, but for the moment, the fact is that producing solar electricity is financially expensive compared to conventional methods.
13 Fundamental Advantages and Disadvantages of Solar Energy
.
.
.
Posted by Jeremy Woodward at 17:06

Excellent post! I must thank you for this informative read. I hope you will post again soon.
Kind regard
solar fencing security