Knowle relocation project: the cost of council buildings: before and after

It is actually not that difficult to work out how much it costs to build and run a building - and yet the District Council seems unable to provide verifiable figures:
Futures Forum: Knowle relocation project ... What do you get for a £15m refurbishment? ... part one
Futures Forum: Knowle relocation project: saving energy costs - and challenging the justification to move

Elsewhere in the District, there are other buildings with cost issues:

So does that mean that if we closed the Thelma Hulbert Gallery that we could buy three Knowles for £24 million and put £15 million in the bank. And have more staff, give them a bonus…


NORTH DEVON DISTRICT COUNCIL ON THE MOVE TOO

It seems VERY fashionable these days to move HQ after a few years – wonder how long Honiton and Exmouth would be declared not fit for purpose?
Civic centre exit is ‘on schedule’ - News - North Devon Gazette

One thought on “North Devon District Council on the move too”

It strikes me that councils are gaining a bit of a dodgy history of not looking after public property in their care.
The article about North Devon’s offices says “The civic centre is in need of tender loving care – if we were to stay it would need around £4million spent on renovations.”
East Devon have said would they need to spend a considerable amount on renovations to the Knowle.
And of course, as everyone in Exmouth knows, the lengthy, deliberate and utterly irresponsible neglect that Elizabeth Hall suffered was all part of the plan to make the case for demolition.
Trusted trustees and guardians of public property they are not.

More alarmingly, the cost to build something is not always the same as the price you get when you want to sell it...


Question: Having received such a poor offer for the business centre from Asda, what re-sale price do they expect for a £10m white elephant house in a low value location after the abolition of EDDC? (£1m, 2m!?)

Is such a race to the bottom justifiable for a place of civic pride (or is this the new Tory Vision for public services?)

At least West Dorset have centralised their services in the middle of Dorchester not on remote industrial estate near Honiton.

There are other examples elsewhere of investing in assets of diminishing value:

Rochdale's new headquarters is worth less than half what it cost to build.

The building, off Smith Street, cost a shade over £50m to construct. But when it was valued earlier this year, property experts said it would only fetch £22.5m if it was put on the market – a £28.6m difference.

Rochdale council say the building was constructed to serve the public, not to sell on to make a quick profit on the property market.

But Rochdale MP Simon Danczuk said the value showed the council had not got value for money from the project. He said: “I always said this building was a mistake. It wasn't a priority for the town. The council's accounts clearly show that they did not get value for money and they have to start making taxpayers' money work much harder.”

Number One Riverside, which houses the town's main library on the ground floor and council and partner staff on the upper floors, opened in March this year. It replaced the old Black Box municipal offices, due to be demolished to make way for a planned new retail zone in the eastern part of the town centre, along with 16 other buildings across the borough.

But valuers said the building is only worth £22.5m because rents are relatively low in Rochdale and investors seeking to make a profit from leasing it out wouldn't be willing to pay any more.

A council spokesman said: “Number One Riverside will deliver substantial savings in running costs when compared to the buildings from which the council has relocated.”

Although possibly more would admire the original building: 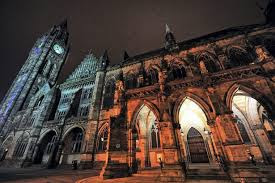 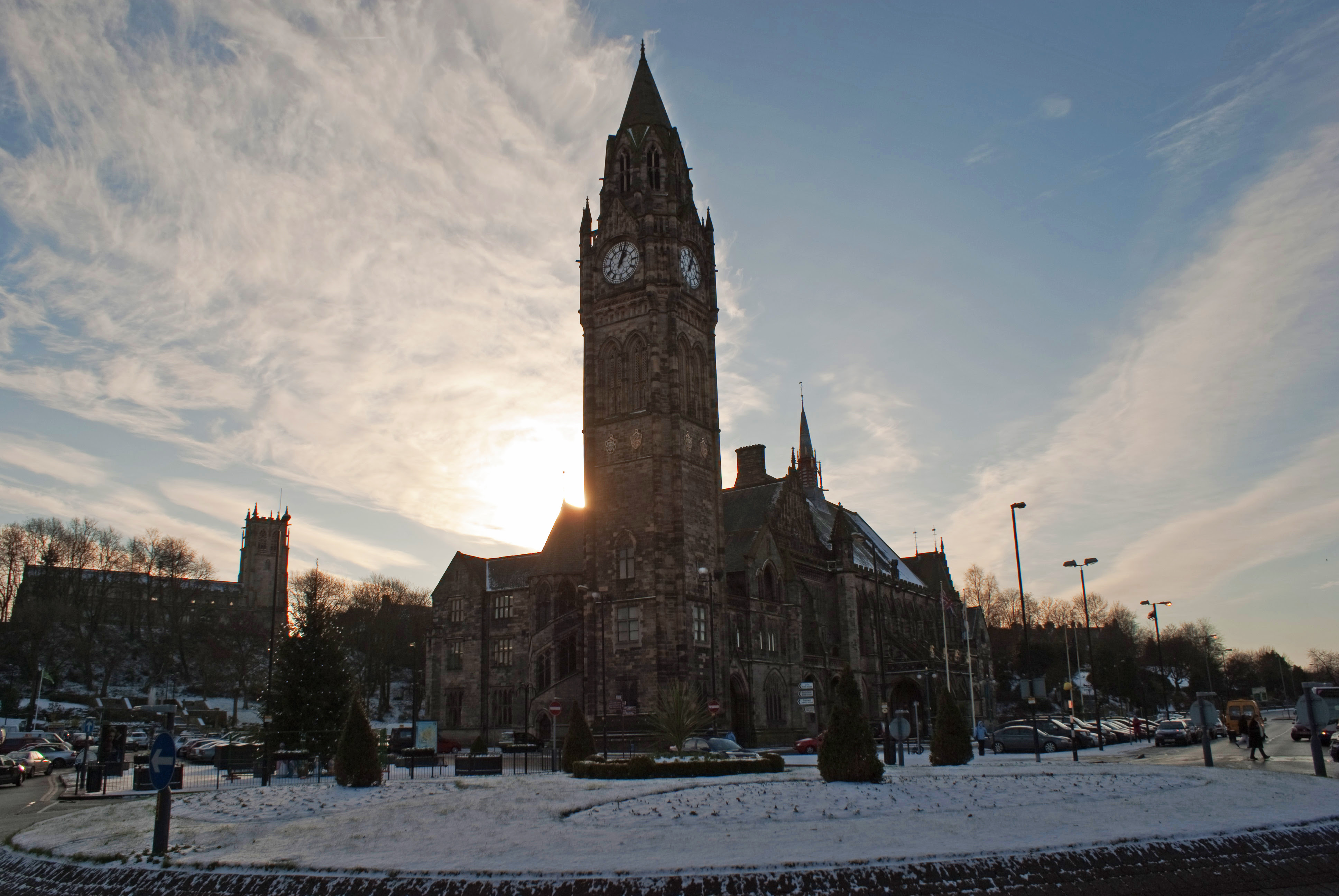