It seems that one particular former Council HQ is to be turned into a hotel:
Regeneration experts Urban Splash to purchase Plymouth's Civic Centre | Plymouth Herald 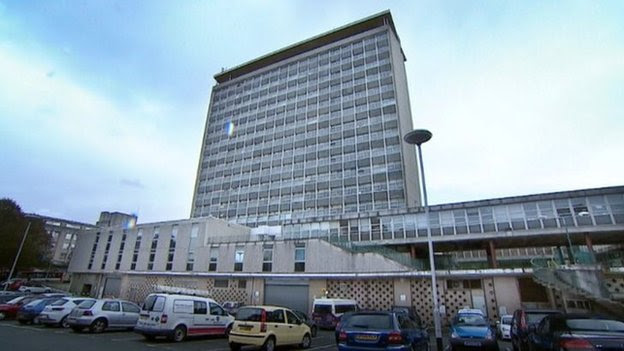 The civic centre in Plymouth has been sold to Urban Splash for an undisclosed figure.
The 15-storey building, opened by the Queen in 1962, was formerly the city's council offices.
Having fallen into disrepair, it was due to be demolished.
The BBC revealed in 2013 the Grade II listed building was going to be turned into a four-star hotel. Urban Splash has yet to announce its plan for the building.
Urban Splash Director Nathan Cornish said it was a unique building "set within the context of a famous post-war masterplan". 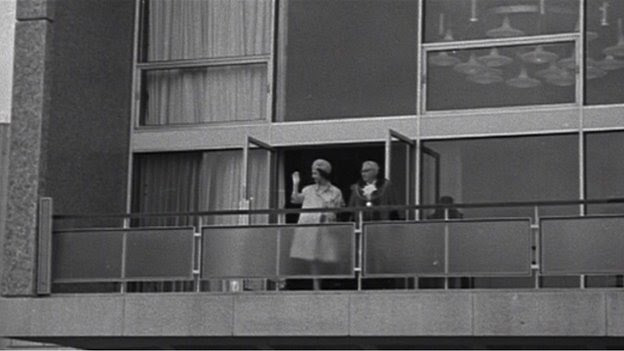 The civic centre was opened by The Queen in 1962
He added: "We're delighted. It is a tough building and it is very early days, but we're very excited about the challenge of another iconic and listed building to tackle in Plymouth."
Plymouth City Council previously said the building was extremely expensive to maintain and not really serving the needs of the organisation.
However, that plan to demolish the building was quashed after English Heritage granted listed status in 2007.
Councillor Mark Lowry, member for finance and assets, said Urban Splash had a fantastic track record of breathing new life into difficult buildings.
He said: "As a council it would have cost around £30m to restore the building - now the private sector is taking on the civic, we can redirect our energies and resources into creating jobs and homes for Plymouth."
There are still some council staff working at the civic centre but Mr Lowry said the plan was for them all to be out by autumn.