Climate change: keep it in the ground

The Guardian has launched a major series on these and other issues around climate change:

Climate change is the biggest story journalism has never successfully told.
The Guardian’s editor-in-chief, Alan Rusbridger,
has decided to change that. In Greenland the snow has turned dark due to pollution. Photograph: Daniel Beltra


Climate change is the biggest threat to humanity. Yet journalism has struggled for two decades to tell a story that doesn’t leave the public feeling disheartened and disengaged.
This podcast series lets you behind the scenes as the Guardian’s editor-in-chief, Alan Rusbridger, and team set out to find a new narrative.
'Find a new way to tell the story' - how the Guardian launched its climate change campaign | Environment | The Guardian

If enough of us decide that climate change is a crisis worthy of Marshall Plan levels of response, then it will become one 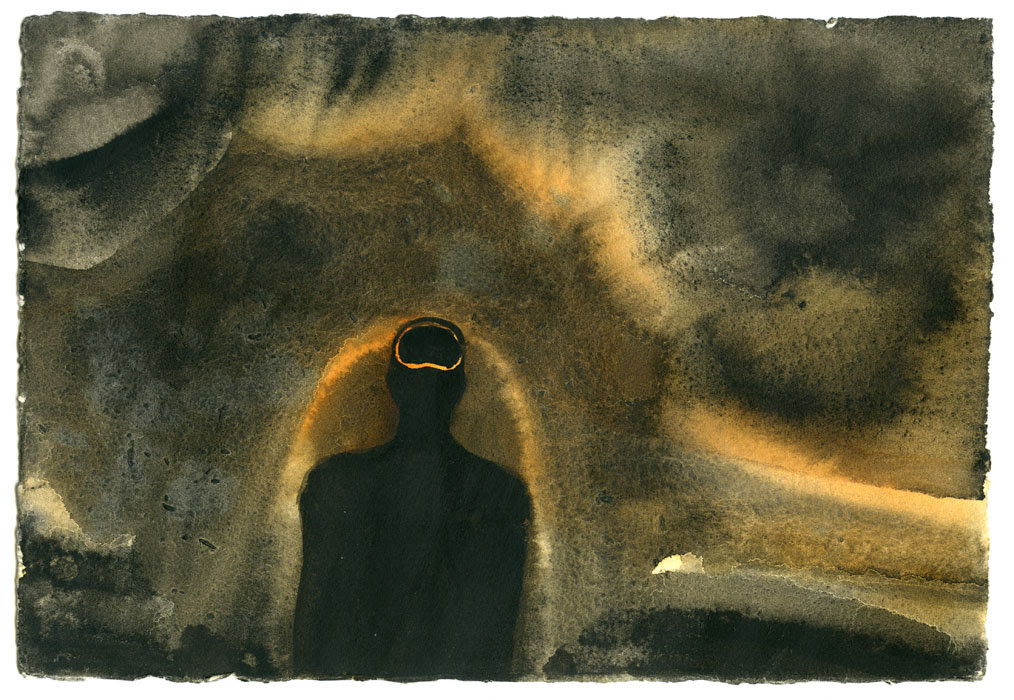 The Guardian is embarking on a major series of articles on the climate crisis and how humanity can solve it. In the first, an extract taken from the Introduction to THIS CHANGES EVERYTHING by Naomi Klein, the author argues that if we treat climate change as the crisis it is, we don’t just have the potential to avert disaster but could improve society in the process

It is our great collective misfortune that the scientific community made its decisive diagnosis of the climate threat at the precise moment when an elite minority was enjoying more unfettered political, cultural, and intellectual power than at any point since the 1920s 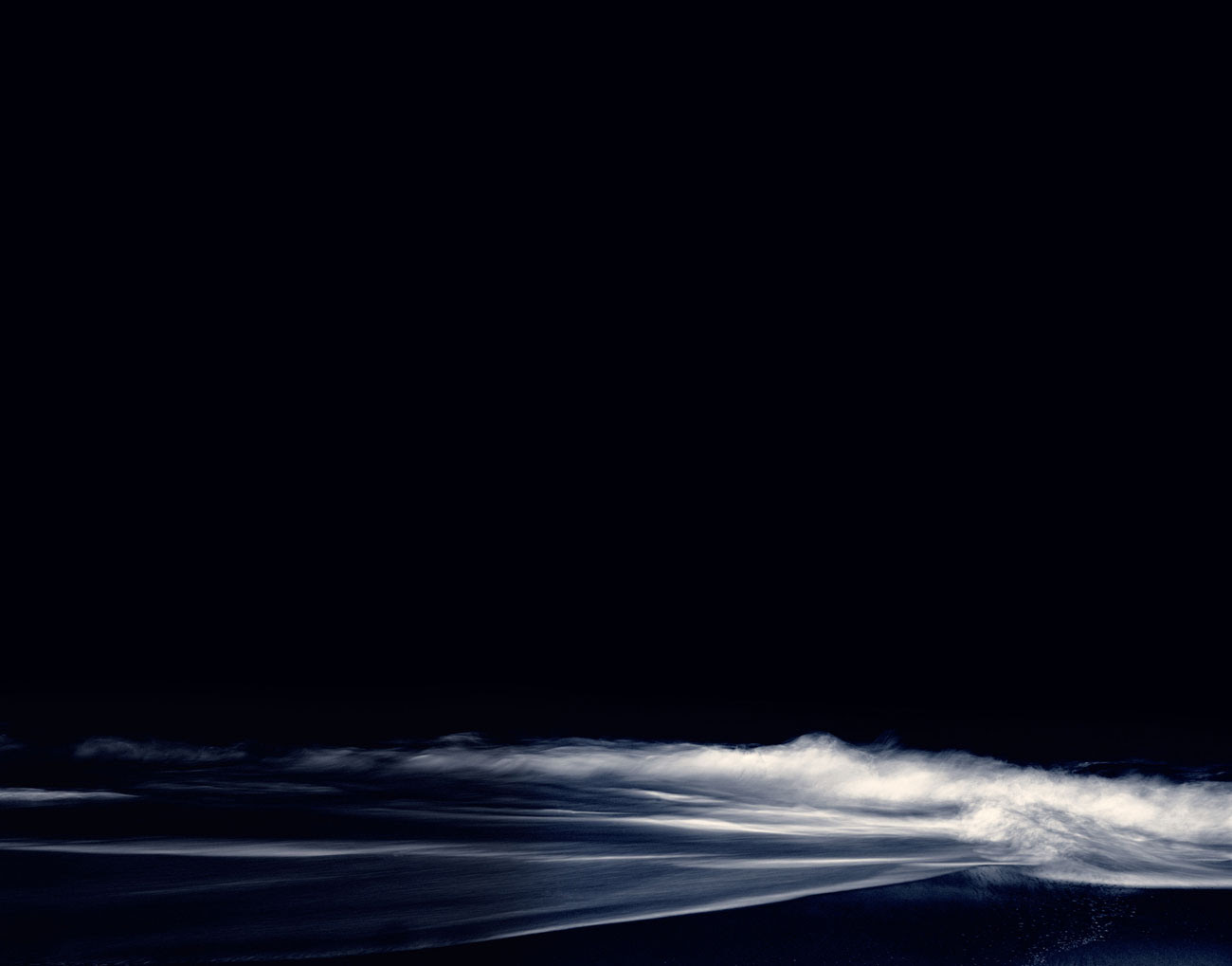 Naomi Klein
Sunday 8 March 2015 12.00 GMT
The second in a major series of articles on the climate crisis and how humanity can solve it. In this extract taken from the Introduction to This Changes Everything by Naomi Klein, the author calls the climate crisis a civilisational wake-up call to alter our economy, our lifestyles, now – before they get changed for us.
You can read the first extract here.

How will everything change under climate change? | Environment | The Guardian


Pressure is growing. A relentless climate movement is starting to win big, unprecedented victories around the world, victories which are quickly reshaping the consensus view. 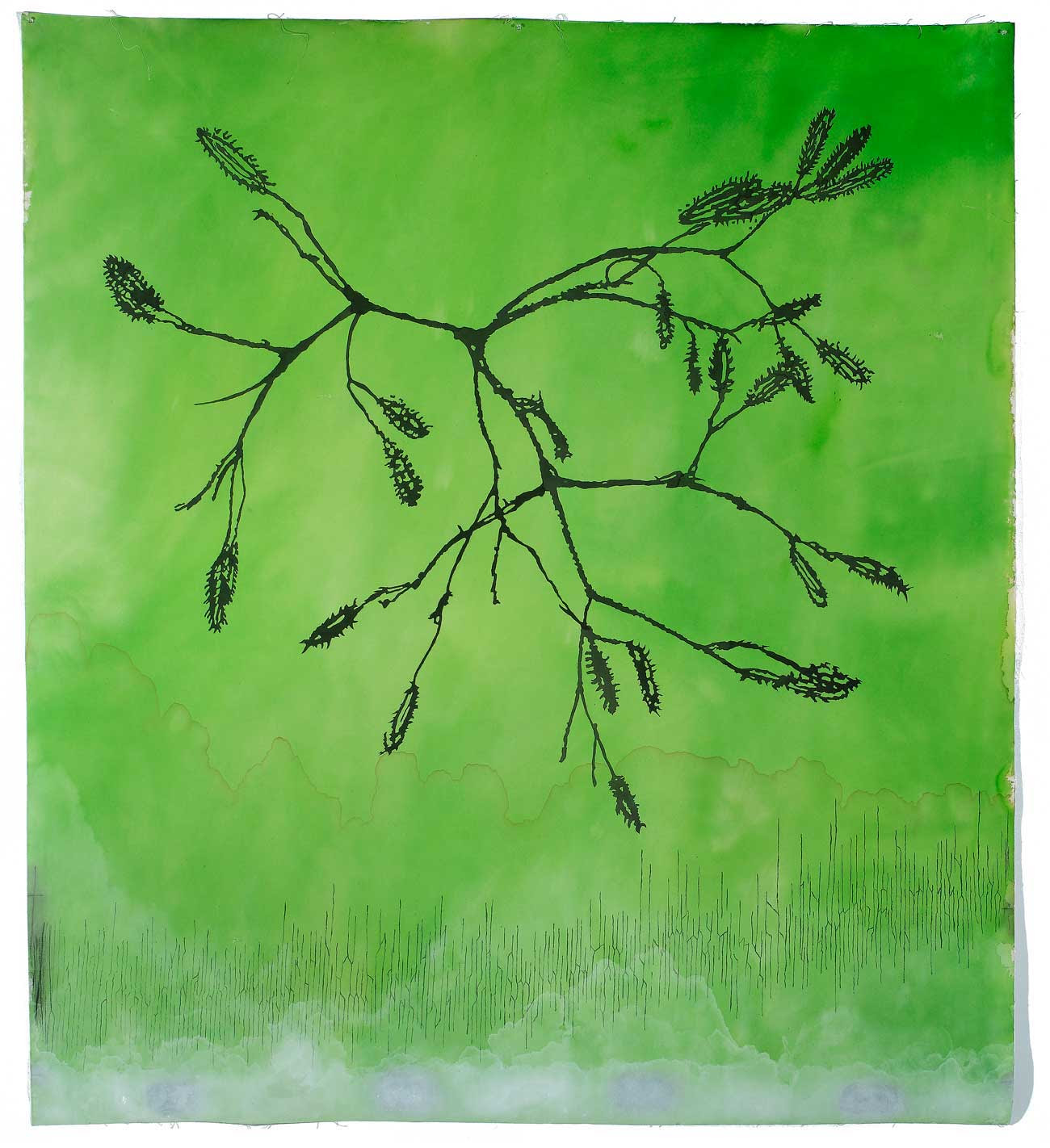 Bill McKibben
In the third piece in the Guardian’s major series on climate change, Bill McKibben describes how relentless climate movements have shifted the advantage towards fossil fuel resistance for the first time in 25 years. But he argues triumph is not certain – we must not rest till the industry is forced to keep the carbon in the ground.

Keep fossil fuels in the ground to stop climate change
There is nothing random about the pattern of silence that surrounds our lives. Silences occur where powerful interests are at risk of exposure. 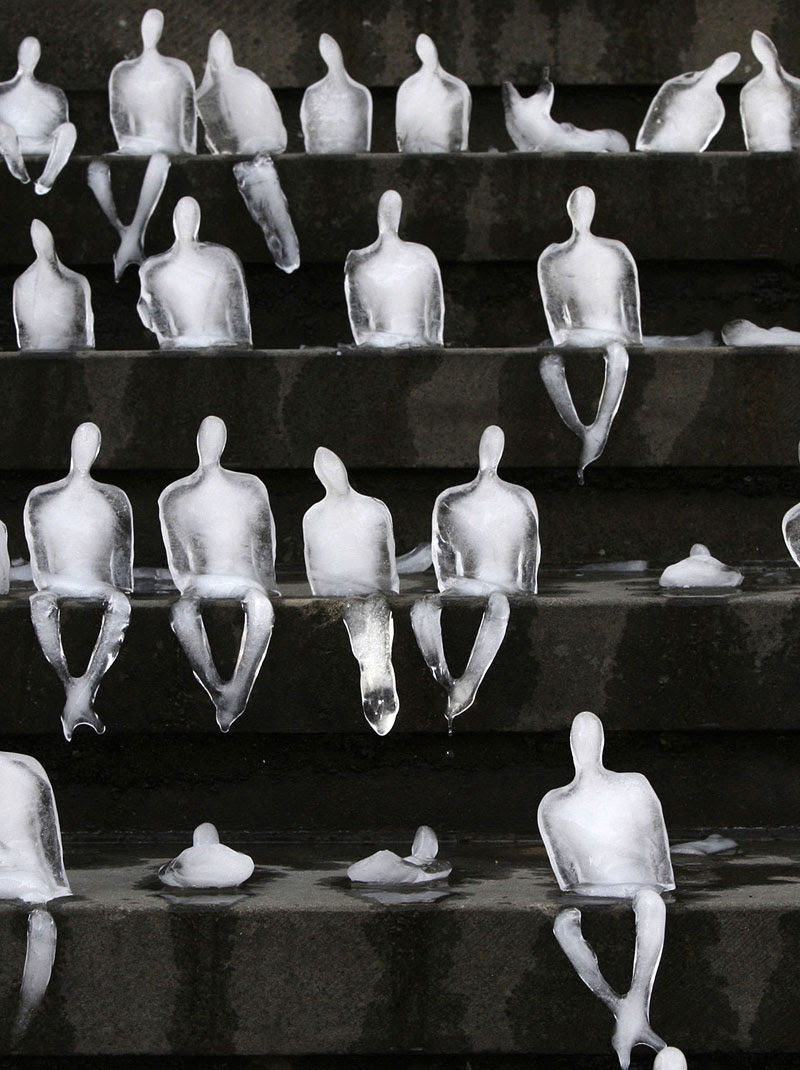 In the fourth piece in the Guardian’s major series on climate change, George Monbiot argues that once coal, oil and gas are produced, they will be used. And yet, after 23 years of UN negotiations there have been almost no steps taken to stop the production – rather than the use of – fossil fuels