Brexit: and calling for a new Environmental Protection Act 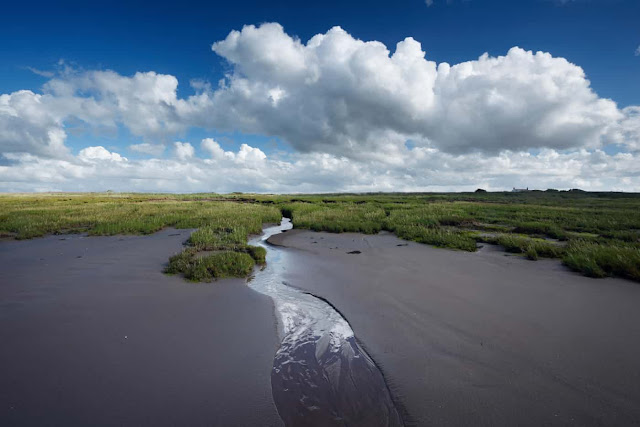 1,139
Sandra Laville
Hundreds of treasured wildlife habitats across the UK that have been protected for decades by the European Union must be urgently maintained and preserved with a new environment act, MPs and campaigners say.
From the northernmost tip of Scotland to the coast off the far south-west of England, millions of hectares of wild places on and offshore are home to some of the most valued birds, wildlife and insects in Britain and Europe. But the EU laws which have protected them for decades could be watered down and rendered impotent when they are rolled over into the EU withdrawal bill putting some of the nation’s most treasured species and wild lands under threat, environmentalists say.
Mary Creagh, the Labour chair of the environmental audit committee, said a new Environmental Protection Act was needed to make sure safeguards for the countryside and wildlife were not watered down. 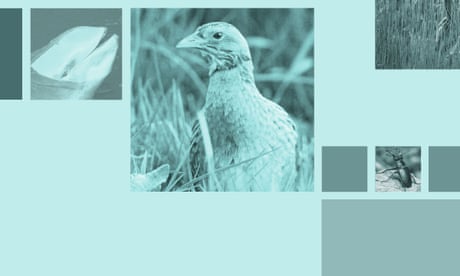 How will Brexit affect British wildlife?

Read more
“EU law protects many of our treasured natural places and iconic British species. The government’s withdrawal bill means that these protections could end up as zombie legislation, no longer updated or enforced and able to be eroded by ministers,” she said.
Birds such as the red kite, golden eagle, chough, nightjar and great bittern have been saved from the threat of extinction, and habitats including oak woodland and English heathland have been preserved as a result of two key EU environmental laws, the habitats and birds directives.
When the directives came into force in 1992 and 1981 respectively, the red kite was rare in the UK, with a few dozen pairs in the Welsh Valleys. The legal protections of the directives, combined with EU funded projects to reintroduce the birds of prey, have seen a huge increase of red kites to nearly 2,000 pairs spread across the UK.
Harbour porpoises in Dogger Bank off the north-east coast, stag beetles on Wimbledon Common and the great crested newt are all among species protected by the tough powers in the twin directives which require European countries to create, maintain and update protected sites, known as special protection areas (SPAs) and special areas of conservation (SACs) – together known as Natura 2000 sites.
MPs, supported by leading environmental groups including the RSPB, are calling for urgent action to ensure that the network of 929 Natura 2000 sites in the UK, are preserved and upgraded with tough domestic legislation and an independent domestic enforcement body after Brexit. A cross-party group of MPs has tabled an amendment to the EU withdrawal bill – which is due to be debated in committee this month – to stop the directives and other EU laws becoming defunct and unenforceable when they are rolled over into UK law.
Richard Benwell, head of government affairs at the Wildfowl and Wetlands Trust, said: “These are the jewels in the crown, the most cherished habitats or the places that protect our most cherished species.”
Benwell said the EU directives provided much greater protection against development and destruction of the sites than the domestic designation of areas as SSSIs – sites of special scientific interest.
SSSIs were lost or damaged at the rate of up to 15% per year before the directives came into force. The rate of destruction has since slowed to 0.005% of sites lost per year, and short term damage was reduced to 2-3% a year as a result of the tough protections provided by the EU directives, he said.
“There are three main fears after Brexit,” said Benwell. “Firstly the law itself might be unpicked and loosened in terms of planning protection as a result of lobbying from groups like house builders, secondly the backstop of the European commission enforcing the directives will be removed and lastly the very principle of environmental law – the precautionary principle – won’t be available to guide things.”
The precautionary principle, where the burden of proof that a development or other activity is not causing harm to the environment falls on the person who wants to take the action, has been specifically ruled out as a legal challenge on environmental matters in the EU withdrawal bill.
The protections ingrained in the directives have stopped environmental damage by developers and created habitat compensation schemes to replace areas which have been eroded or damaged.
In Dorset a housing development which was intended to be built on Talbot Heath in Poole, home to rare reptiles, birds and heathland, was thrown out because of the power of the EU protections.
Elsewhere, the European commission forced a resistant British government to create a Natura 2000 site off the north-east coast at Dogger Bank, to maintain and protect Harbour porpoises.
Under the directives, where protected habitats are reduced or removed by development or flood defences, they have to be replaced under a legally binding habitat compensation scheme. Near Bridgwater in Somerset, the Steart Marshes, a new £20.7m wetland reserve, stretches across hundreds of hectares. They were created three years ago to compensate for the loss of habitat on the Severn estuary, a Natura 2000 site, as a result of flood defence work. 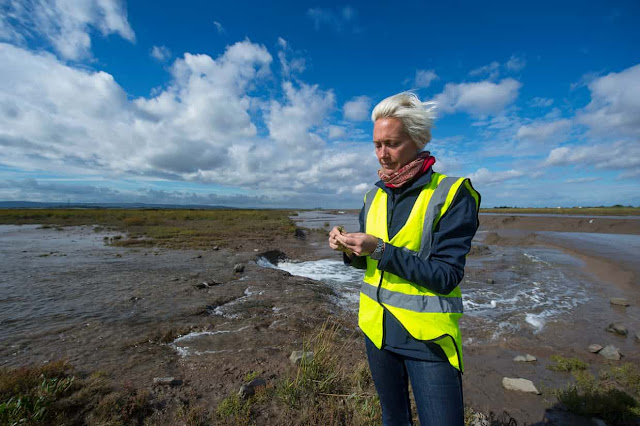 Alys Laver, site manager at Steart Marshes, near Bridgwater, Somerset. Photograph: Jim Wileman for the Guardian
Alys Laver, site manager at Steart Marshes said: “Hundreds of hectares of saltmarsh and freshwater wetlands now buffer homes and businesses from rising sea levels and provide habitat for a rich mix of wildlife including otters, egrets, owls, waders and wildfowl. This would never have happened without the habitats directive. What we do here supports local businesses, we have five local farmers that work the land with beef cattle reared on the salt marshes. One farmer has just sold his entire herd to a high end restaurant.”
Keith Taylor, the Green MEP, has written to environment secretary Michael Gove expressing his concerns over gaps in the EU withdrawal bill. Taylor, a member of the environment committee in the European parliament, is calling on Gove to support the cross-party amendment.
In his letter to Gove he said: “Britain is home to some rare and wonderful wildlife … the vote to leave the European Union has left our nature safeguards at risk. I implore you to take this matter seriously and to work to protect the legislation and the nature that is reliant on it for survival.”
A spokesman for the environment secretary said: ““Our ambition is to be the first generation to leave the environment in a better state than we found it. The decision to leave the European Union creates new opportunities for a Green Brexit and to enhance our environmental standards.
“The EU (Withdrawal) Bill will ensure that existing EU environmental law continues to have effect in UK law after exit. We will continue to work with countries across the EU to improve and protect our precious environment.”