Lykke: or the habits that make for a happier life

Last year it was all 'hygge':
Futures Forum: Hygge >>> "It's part of the paradigm shift away from measuring profits in terms of GDP, but more measuring success in society through quality of life, or happiness and wellbeing."

But in Denmark, it's actually always been about 'happiness':
Futures Forum: Sweden, Denmark and Norway have been voted the happiest countries in the world...

The Danish word for 'happiness' is 'lykke' - and is clearly related to the English word 'luck':
Futures Forum: Good luck!

The best-selling author has another little book out:


King of hygge Melk Wiking in the spotlight 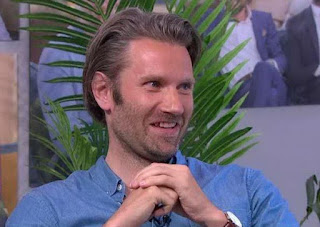 Now the hype is over, what can we expect next from the king of hygge? As our culture correspondent Viv Groskop reports, it’s time to like lykke.

Unless you have been living under a rock (and perhaps, in view of Brexit, that is not such a bad place to be), you will have noticed the rise of the Danish concept of ‘hygge’ which has taken the international publishing world by storm. Hygge means “cosiness” or “comfort” and it’s something Danes are particularly serious about.
Books like The Year of Living Danishly and How to Hygge: The Nordic Secrets from a Happy Life stormed up the bestseller charts last year, especially in the UK where we seemed to take the concept especially to heart. Concluding that to Americans the trend seemed to have “the whiff of smugness”, the New Yorker mused that for Brits 2016 was “the year of hygge”.
Now hygge has rather had its day and Meik Wiking, the man who has perhaps benefited from the rise of “hygge” more than anyone, is moving things on. Perhaps it had all got a little bit too cosy. The unofficial King of Hygge and author of The Little Book of Hygge (the best selling of all the bestsellers), Wiking is the CEO of the Happiness Research Institute in Copenhagen. 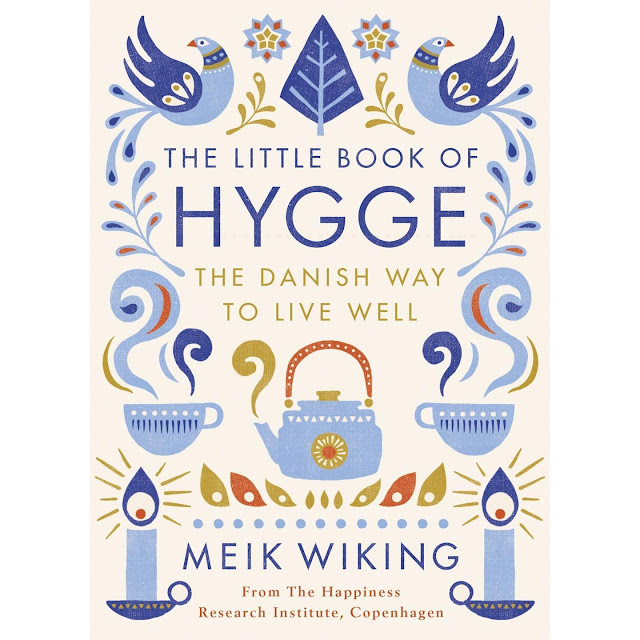 His name in Danish is pronounced “Veeking” but he pronounces it “Viking” because he realises this is more pleasing to the Anglo-Saxon ear (in our desperation to believe that all Scandinavians really are actual Vikings).
Wiking’s new area of research? Not hygge but ‘lykke’. (Hygge is pronounced ‘hooga’. Lykke sounds like you’re trying to say ‘lucre’ in a Scandi accent.) His new book is called The Little Book of Lykke: The Danish Search for the World’s Happiest People. It’s a search that could be described as his life’s work. And he takes it very seriously indeed.
Lykke (‘happiness’) is perhaps much closer to Wiking’s heart than hygge ever was. Not that hygge is not something that he does brilliantly: he has toured the world talking about the importance of lighting candles in your home, having potluck suppers with your friends and lighting fires (not in a pyromaniac way – that is not hyggeligt). But Wiking’s recent career has been devoted to the science of personal wellbeing and his research is much more about how we class happiness and contentment than it is about the ambiance that surrounds us.
Wiking was born in Denmark in 1978. When I interviewed him recently, he talked movingly about how he had faced a crisis in his life as an academic six years ago when his mentor died at the age of 49. His mother had also died at the age of 49. He began to think to himself, “I’m 33 now. What if it’s all going to be over at 49? What do I really want to do with my life?”
He was working at a think tank specialising in sustainability and was noticing the increasing amount of international research pointing to Denmark as “the world’s happiest country”, including the UN Resolution for Happiness which was passed in 2011. He realised that no-one in his country was pooling the data on this topic. And he decided to take the carpe diem route and set up his own think tank.
The hygge business happened by accident when he was contacted by a British publisher looking for someone with academic credentials to explain the concept and offer some analysis to back it up. He seems taken aback by the huge success of the hygge phenomenon and it amuses him that back home in Copenhagen people are not that interested in it all because to them it’s just the natural thing that you do. Why would you want to analyse it?
His new book broadens out the story and takes examples from all over the world that illustrate the habits that are likely to make for a happier life. A lot of his conclusions are large-scale and echo those of happiness researchers internationally. 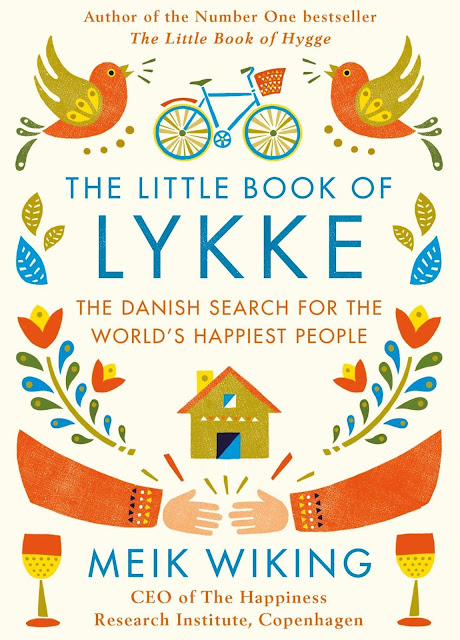 Urban design, for example is important. Cities should “Copehagenize” (an actual term, apparently) and adopt more green spaces and bicycle-friendly areas. There is also considerable evidence (surprise, surprise) that employees with more flexi-time options are more content. There’s also a political element which is touched upon very gently, occasionally: if people have equal (i.e. free) access to basic services like healthcare and education they will be happier because, put bluntly, having this access reduces anxiety.
Wiking is an excellent ambassador for this kind of soft science because he has the data at his fingertips (he has done exhaustive research about face-to-face social interactions all the over the world) but even though he is extremely earnest about all this happiness business, he wears it very lightly and doesn’t mind if people are a bit rude about the science being waffly.
He told the Bookseller: “A lot of journalists say to me: how can you possibly measure a subjective thing like happiness? And I say: ‘If I were studying depression, would you ask me the same question?’ I am yet to hear a convincing argument why happiness should not be the one thing in the world we cannot study in a scientific manner. Why should we not try to understand the thing that perhaps matters the most.”
Some of the things he says are very obvious indeed (make sure you get a weekend rather than working all the time, make your home cosy, get to know your neighbours) but it’s interesting that readers have happily lapped all this up: it seems that we need to be told these things. We want to be told off a bit, I think. (“Safer cycling. Flexible working hours. Phone-free periods in the office.”)
We want a nice, professorial-looking Danish man to remind us that if we are always on our phones and never invite our friends round for dinner and never have any candlelit suppers and don’t buy a warm jumper that makes us feel snuggly in the winter, we are in danger of missing out on life in a very serious way indeed.
Of course, whether we’re talking about hygge or lykke (and saying both in a silly Danish voice makes me feel both happy and cosy), these phenomena are prone to parody. From the Guardian’s Digested Read: “People often ask me when I was at my most Lykke. That is a difficult question as I tend to be Lykke all the time. Especially now that I am beginning to make a lot of money out of being Lykke.”
It’s easy to understand the cynicism but the simplicity of Wiking’s message is attractive. He conducts experiments on himself, forcing himself to only use social media for a maximum of an hour a day and going off Facebook for a week at a time to test himself. We all know we should be doing things like this and yet we still end up face down in our phones a lot of the time. In a world where so little is hygge or lykke, he is a smiling beacon of contentment: “In the past if there was a party on a Friday night you weren’t invited to, you’d never have known. Now you’ll see pictures posted all over Instagram.” His advice? Stay in and light candles. Obviously.