How sustainable is the construction industry? >>> >>> Mining for sand >>> "to protect our waterways and beaches, we must look for alternative building materials to supplement the use of concrete"

A couple of years ago, this blog asked about the sustainability of concrete:
Futures Forum: How sustainable is the construction industry? ... 'Concrete is responsible for 7-10% of CO2 emissions' ... 'The industry must shift its emphasis beyond recycling and towards reuse'

One of the key ingredients of concrete is cement:
Futures Forum: Quarrying in East Devon > and The Big Polluting Cement Giant

There have been several pieces of late from around the world on the unsustainability of mining for sand:
“Prevent sand mining” - The Hindu
Centre mulling new law to curb illegal sand mining
Petition · Stop Sand Mining and Protect the Beautiful Beaches of Sierra Leone · Change.org
Sand mining in KZN a great concern - Mokonyane | Mining News
The biggest threat to World Heritage island | Sunshine Coast Daily

Here is a very good piece from earlier in the summer which looks at the issues:


Urbanisation and sustainability: Can sand mining ever be green? 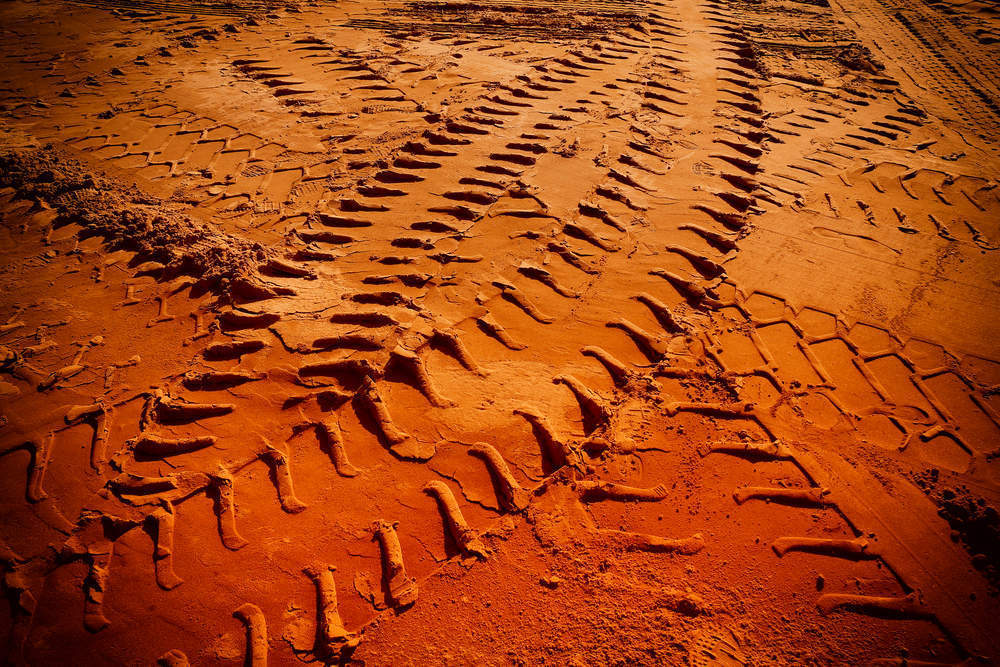 As urbanisation increases so does the demand for sand in construction, making it the most mined resource on earth.

The result has been widespread ecological devastation, as riverbanks and waterways are stripped of their foundations. With no population decline in sight, can sand mining be made sustainable?

Demand for sand is high as rapid urbanisation in China and India has created a boom for the mining industry. Fuelled by this, illegal mining has grown, unnoticed and unchecked around the world, destroying ecosystems, waterways and beaches.

Though a seemingly plentiful resource, only certain kinds of sands are actually useful for construction purposes. Desert sand, for example, isn’t suitable for either construction or use as silicon due to its worn, rounded edges, so instead it is river banks and beaches that are being plundered.

The United Nations Environment Programme (UNEP) estimates that 85 percent of all mining activity in the world is sand or gravel.

Since 1950 the number of people living in cities has quadrupled to reach 4bn, more than half of the global population. Sand is predominantly used to make concrete to build the houses needed for burgeoning populations, but it is also used in glass and electronics.

Last year China consumed enough to cover the entire state of New York an inch deep. As it’s is a relatively cheap commodity, it is uneconomical to import and mines can usually be found within 50km of construction sites. Singapore has increased its total land mass by 20 percent since the 1960s by dumping sand in its waters. The material was almost exclusively imported from nearby islands off the coast of Indonesia; two of the islands were mined so excessively that they no longer exist.

Meanwhile, the US is also experiencing a boom, with sand use from the biggest basins doubling between 2012 and 2016. Plus, it is being used in hydraulic fracturing, or fracking, as part of a mixture pumped into the ground to extract the natural gas within. Last year 8m tonnes was used in the US fracking industry, including increasingly popular and cheaper brown sand.

Sand mining can severely damage environments and ecosystems. Often mined by dredging sea and river beds, the practise poses a threat to biodiversity as creatures and plants are stripped from the depths, and the stirred up plumes suffocate fish and block sunlight from the remaining underwater vegetation. Along riverbanks, mining has changed the path of rivers or, without sand to act as an aquifer, allowed them to dry up entirely.

Bridges and other surrounding infrastructure have also suffered; in 2001, a bridge in Portugal collapsed killing 70 people after excessive sand mining damaged the foundations.

But it is the destruction of beaches more than anything else which has brought the reality of mining to the public’s attention, according to Goenka.

"Sand mining is damaging because it aggravates the problem of coastal erosion, which is particularly severe in areas that are already experiencing serious problems caused by sea level rise. Or by the creation of artificial structures such as jetties or groynes that block the flow of sand in the seas."

It’s not just environmental but also social damage that follows on from sand mining. In India a so-called sand mafia has been established; a group made up of labourers, suppliers and developers which utilises bribery and muscle controlling the hundreds of millions of tonnes of sand being mined from India’s waterways every year.

Illegal mining activities take many forms, such as operating in prohibited areas, but often the mafia simply works in areas far beyond the remit of the licence. In India, sand is classed as a minor mineral, as opposed to major minerals such as diamonds and coal. Due to this classification, it is only subject to state and not federal law, so penalties and enforcement vary. For instance, illegal mining in the state of Uttar Pradesh is punishable by two years in prison or a $410 fine, a minor sum when compared with the potential profits. Such limited consequences and constant demand ensure the continuation of illegal sand mining, and some suggest that the police and local officials are happy to accept bribes for turning a blind eye to the practices.

Can it be done sustainably?

While legal sand mining operations often take greater environmental care, the question of sustainability remains, as although sand is constantly being created, this happens at a very slow pace.

“Sustainable sand mining is only possible if the quantities that are extracted are less than the quantities that are being replaced through the natural processes,” said Goenka, adding, “Since this varies from month to month and depends on the currents and tidal factors, this is a tricky process and most sand miners do not bother to try and maintain a balance.”

Many companies are aware of the need for sustainable mining practices and seek to minimise potential damage.

US Silica, the largest pure-play fracking sand provider in the US, produces a sustainability report every few years, outlining its environmental programme which is focused on protecting local habitats and minimising the company’s operational carbon footprint.

“Regardless of size or type, any organisation’s operations affect the environment,” the 2014 report claims, “and we work hard to minimise our footprint by maximising efficiencies and reducing resource consumption.”

The fact remains that meeting the current demand requires an unsustainable amount of sand. To address this imbalance, campaigners suggest we use other construction techniques to reduce the need for sand.

“We need to look at alternatives to RCC constructions,” says Goenka, “And we also need to recycle and reuse construction debris.”

In developed countries, reuse of construction materials continues to grow in popularity, with concrete and asphalt from demolished infrastructures being crushed and recycled. For example, in the UK in 2014, nearly a third of housing materials came from recycled sources, and elsewhere, there can and should be a greater reliance on building materials, such as straw and mud.

As urban populations continue to grow, so does the need for sand. So it seems that, in order to protect our waterways and beaches, we must look for alternative building materials to supplement the use of concrete.

Urbanisation and sustainability: Can sand mining ever be green? | Verdict
.
.
.
Posted by Jeremy Woodward at 02:55