The Met Office have issued a report outlining what we can expect with changes to the climate:
Futures Forum: Climate change: and extreme weather

Radio Exe looks at the stats: 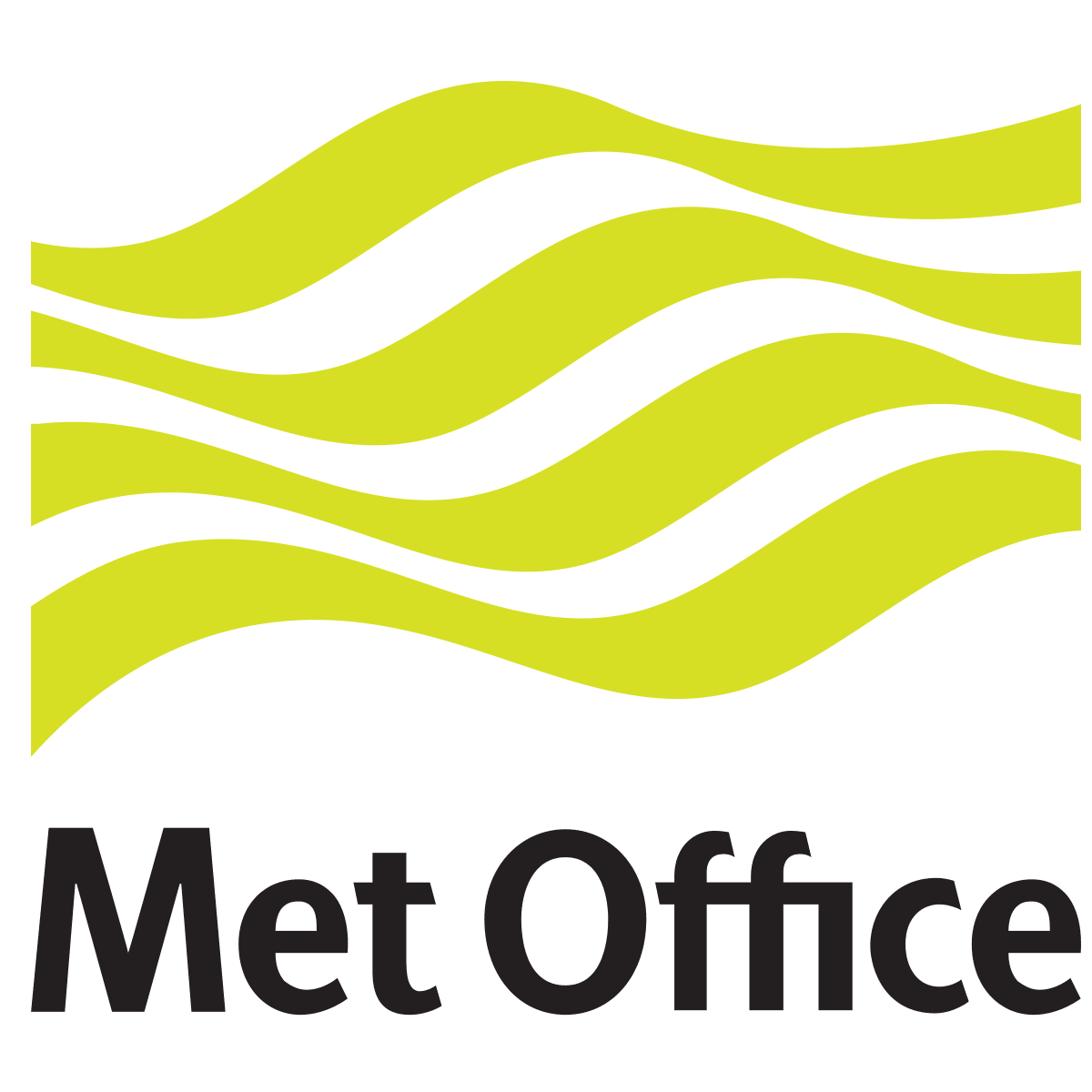 Exeter's Met Office says 12% chance it'll happen again.
Exeter's Met Office says Human-induced climate change made this summer's record-breaking temperatures about 30 times more likely.
Professor Peter Stott is an expert on climate attribution based at the Met Office and the University of Exeter. He said: “Our provisional study compared computer models based on today’s climate with those of the natural climate we would have had without human-induced emissions. We find that the intensity of this summer’s heatwave is around 30 times more likely than would have been the case without climate change.”
Met Office scientist Dr Nikolaos Christidis who was also involved in the study said: “Our models show that there is now about a 12% chance of summer average temperatures being as high as the UK experienced in summer 2018. This compares with a less than half per cent chance we’d expect in a natural climate.”
Climate predictions, published last week, the Met Office said by mid-century, hot summers could become very common, happening around 50% of the time.
Professor Stott added: “This rapidly increasing chance results from the increase in concentrations of CO2 and other greenhouse gases in the atmosphere. The most recent figure is for 2017, which shows the atmosphere held around 405.5 parts per million of CO2. This represents 146 % of the values in the pre-industrial era (before 1750), when the atmospheric concentration was about 280 parts per million.”
2018 was the equal-warmest summer for the UK in a series from 1910, along with 2006, 2003 and 1976.