This is the full report from the Herald: 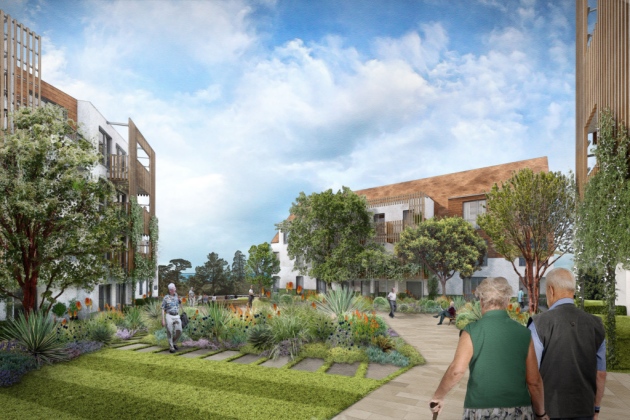 PegasusLife's plans for Knowle
A Government-appointed official has overruled district chiefs to allow a 113-home retirement community at Knowle. 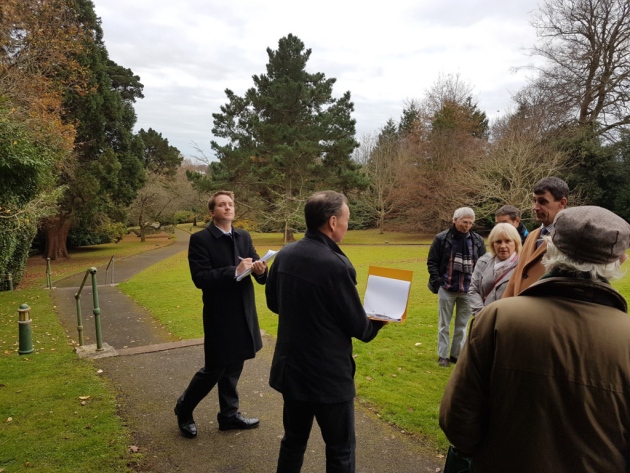 PegasusLife won its appeal and the scheme’s classification as ‘extra care’ means Sidmouth will lose out on a potentially lucrative affordable housing contribution.

The deal is worth £7.5million to East Devon District Council (EDDC), which will put the cash towards its £10million relocation from Knowle to Exmouth Town Hall and a purpose-built HQ in Honiton. It could leave Sidmouth by the end of the year.

Councillor Cathy Gardner said it was a ‘sad day for Sidmouth’, adding: “This is disappointing both for residents living nearby and for the town. However, the decision of EDDC to relocate will be paid for by all residents of East Devon. 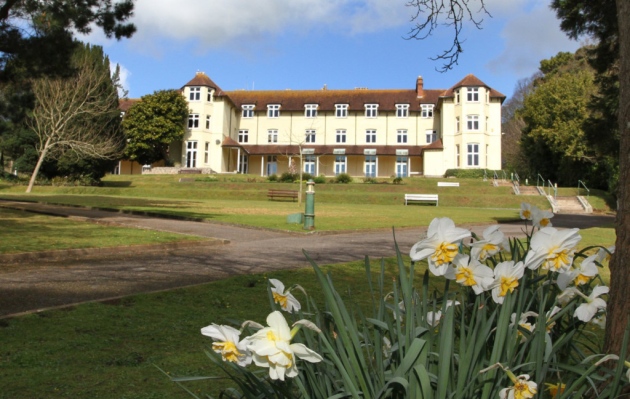 Knowle as it looks now, with the headquarters of EDDC. Photo by Simon Horn. Ref shs 7658-15-12SH. To order your copy of this photograph go to www.sidmouthherald.co.uk

“The true cost of this project will not be apparent for many years, when the new office is worth a fraction of the build cost. In the meantime, PegasusLife gain a £50million development to promote, with no affordable housing contribution.”

The decision comes after the developer appealed EDDC’s refusal of planning permission in December 2016 and a public inquiry in November last year.

• the development ‘would not harm’ the living conditions of neighbouring residents;

• the design is ‘unashamedly contemporary’ and would complement rather than compete with more traditional architecture;

• the development is ‘extra care’, as it offers ‘much more’ than a normal home, and so no ‘affordable’ housing contribution is due;

• the significance of the grade-II listed summerhouse would not be harmed by the development.

Knowle is allocated 50 homes in East Devon’s Local Plan but Mr Boniface said the proposals are in accordance with it when taken as a whole.

Cllr Mike Howe, who chairs EDDC’s development management committee, said: “I know that the officers involved and the specialist support that was brought in especially to fight this appeal put forward the best case they could. The local residents also put a massive amount of effort into their submissions and the questions they asked of the witnesses at the inquiry.”

EDDC chief executive Mark Williams said: “The inspector accepted the many benefits that will come to Sidmouth as a result of the proposals put forward by PegasusLife and it is clear that the site will be well looked after in their hands.”

After acquiring later living housebuilder Renaissance Retirement and doubling its portfolio of developments to more than 70, PegasusLife has projected its turnover to be £500million by 2021. It expects the Knowle development to be worth £50million, a fifth of which would be profit.

PegasusLife took to Twitter to herald the ‘fantastic’ news.

And this is from today's Western Morning News:

The news that East Devon District Council’s current headquarters will be turned into a 113-apartment assisted-living community after a planning inspector allowed an appeal has been called a ‘sad day for Sidmouth’.

In 2015, the council decided to relocate from its current headquarters at the Knowle in Sidmouth to new offices in Honiton and Exmouth, and to finance the move, the council agreed to sell its Knowle headquarters to Pegasus Life Ltd for £7.5million.

Artist impression of the Knowle plans

The council’s development management committee initial rejected plans in 2016, only for Pegasus Life to lodge an appeal.

A public inquiry was held at the end of November, and planning inspector Michael Boniface has now made his ruling and has allowed the appeal.

It means that the Knowle will be turned into an assisted living community for older people, comprising of extra care units, staff accommodation and communal facilities, including a kitchen, restaurant, bar, café, a well-being suite, a gym, treatment rooms and pool, comprehensive landscaping and groundworks.

The new development will be classed C2, which means that the area will also miss out on thousands of pounds worth of contributions towards affordable housing.

Sidmouth councillor and East Devon Alliance leader Cllr Cathy Gardner said: “This is a sad day for Sidmouth and this is disappointing both for residents living nearby and for the town. However the decision of EDDC to relocate will be paid for by all residents of East Devon. The true cost of this project will not be apparent for many years, when the new office is worth a fraction of the build cost. In the meantime PegasusLife gain a £50 million pound development to promote, with no affordable housing contribution.”

The council’s Development Management Committee had previously refused planning permission for the development, raising concerns about the scale and massing of the proposed design and its impact on the character and appearance of the area and the amenity of neighbouring properties.

Artist impression of the Knowle plans

Other concerns included the impact on the setting of the listed summerhouse within the grounds of Knowle and also whether the development provided a sufficient level of care on site to be considered a Care Home (C2 use) as opposed to a general residential use (C3).

Certain conditions have been agreed on the development to protect the amenities of neighbouring properties. This will require the fitting of obscure glazing to some windows and privacy screens to some balconies, as necessary. 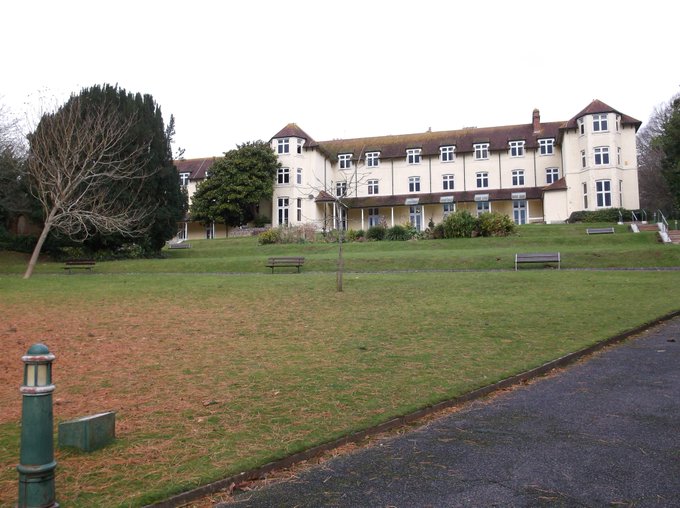 Inspector allows Knowle, Sidmouth redevelopment. Inspector concludes it would be acceptable in terms of its impact on the area, it would not harm the setting of the listed summerhouse and that it would be a Care home use and not need to provide affordable housing

A Section 106 contribution of £12,000 from PegasusLife, to improve access to the site from the adjacent parkland, has also been agreed as necessary and incorporated into the Inspector’s decision.

A council spokesman added: “The inspector’s decision on the Knowle site is another step forward in the council’s important plans to relocate to Honiton with an envisaged move date of November/December 2018.”