'The most radical and important­ environmental thinker at work today' >>> "The World-Ending Fire: The Essential Wendell Berry"

This book was on several 'books of the year' lists:

I’ll go out on a limb: the most radical and important­ environmental thinker at work today is an octogenarian, socially conservative, Christian tobacco farmer from Kentucky. His name is Wendell Berry and his new collection of essays, The Art of Loading Brush, is the capstone to a profound body of work. Also check out Paul Kingsnorth’s recent selection of Berry’s earlier work, The World-Ending Fire: The Essential Wendell Berry.
Geordie Williamson’s summer reading list (with help from his friends) - The Australian

A new voice to me is that of the radical conservative Wendell Berry, a Kentucky farmer who works with horses not tractors and writes with a pencil not a word-processor. Now in his eighties, he is an eloquent defender of the local, and fierce critic of corporations, agribusiness, war, waste and environmental destruction. The World-Ending Fire (Allen Lane) is a selection of his essays over some forty years.
What have the great and the good been reading in 2017? | Herald Scotland

Andrew Marr wrote a review at the time the book came out:

After Donald Trump’s election, we urgently need to rediscover the best of radical America – that of Mark Twain, Gary Snyder and Edward Abbey. An essential part of that story is Wendell Berry. It is axiomatic that such a bold and questioning writer should be an uncomfortable writer and difficult to swallow whole. Few of us can live, or even aspire to, his kind of life. But nobody can risk ignoring him.
Farmer, activist, economist, seer: why Wendell Berry is the modern-day Thoreau

This blog has also looked at the work of Wendell Berry:
Futures Forum: Transition and the Commons
Futures Forum: Living without technology for a year
Futures Forum: The demands for "more jobs, equal pay for equal jobs, and more pay for every job" are beside the point, as they are "not worth a damn to begin with"
Futures Forum: Environmental voices on Radio 4's Start the Week >>> "It's unlikely that this general election campaign will really touch on the deepest challenges to our accelerating industrial, global civilization." 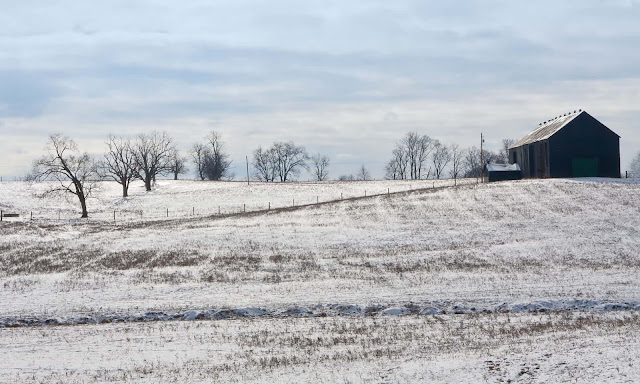 The World-Ending Fire: The Essential Wendell Berry review – how America’s farmers betrayed the land | Books | The Guardian
.
.
.
Posted by Jeremy Woodward at 01:00