Councils are facing the biggest cuts to government funding since 2010 despite unprecedented pressure and demand, which could risk “tipping many over the edge”

Councils are finding it very difficult:
Futures Forum: "Councils are Britain’s fundamental unit of local government, but they are struggling to make ends meet."

It's not made easier by the risks coming from Brexit:
Futures Forum: Brexit: and local authorities anticipating "billions in lost funding and soaring poverty"

Things are going to get even worse, as spotted by the EDW blog:
“English councils brace for biggest government cuts since 2010 despite ‘unprecedented’ budget pressures” | East Devon Watch

Here in full from the Independent:

Main source of government funding for local authorities set to be slashed by 36 per cent next year, warn councils 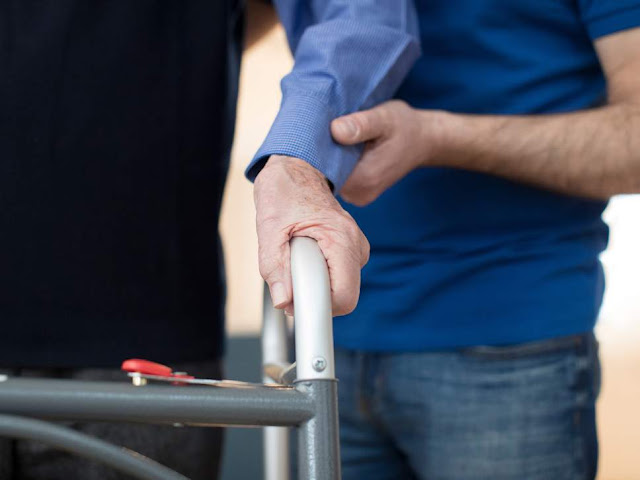 Local councils will have suffered a 77 per cent decrease in the government funding between 2015/16 and next year, LGA analysis shows ( Getty )

Councils are facing the biggest cuts to government funding since 2010 despite unprecedented pressure and demand, which could risk “tipping many over the edge”, local authorities have warned.
Figures show that the revenue support grant – the main source of government funding for local services – will be cut by 36 per cent next year, marking the largest annual deduction in almost a decade.
It comes despite repeated warnings that continuing cuts to vital local authority provisions mean vulnerable people, such as the elderly, at-risk children and homeless people, are being left to “fend for themselves”.

An analysis by the Local Government Association (LGA) reveals that, overall, councils will have suffered a 77 per cent decrease in the government funding between 2015/16 and next year, dropping from £9,927m in 2015-16 to £2,284m in 2019-20.
Almost half of all councils (168) will receive no support grant next year – marking a threefold rise on this year and a more than tenfold increase on 2017/18, the figures show.
The government claimed its funding settlement gave a real terms increase in resources for local government in 2018-19 and said new “business rate pilots” would mean councils retain £1.8bn.
But council leaders said this would not substitute for adequately funded services, and warned that they were increasingly unable to provide dignified care for the elderly and disabled, protect children and build much-needed homes.
Official figures published last week showed government spending on children at risk of neglect or abuse had been slashed by 26 per cent over the past five years, while spending on children’s centres dropped by 42 per cent.
Separate data shows that the number of older people who are not getting the care and support they need from local authorities has hit a record high, with one in seven now living with some level of unmet need – marking a 19 per cent increase since 2015.
Andrew Gwynne, shadow minister for communities and local government, said: "The Government can no longer ignore this crisis. Unless we see additional investment into local services and local government, councils will be in an impossible position and more will follow Northamptonshire into bankruptcy. Tory austerity clearly isn’t working and has utterly failed local government."
Cllr Richard Watts, chair of the LGA’s resources board, said the “unprecedented” funding pressures and demand for adult and children’s social care and homelessness services was “pushing councils to the limit”.
“As a result less money is being spent on the other services that keep our communities running such as libraries, local roads, early intervention and local welfare support,” he added. “Losing a further £1.3bn of central government funding at this time is going to tip many councils over the edge. Many local authorities will reach the point where they only have the funds to provide statutory responsibilities and it will be our local communities and economies that will suffer the consequences.”
The LGA said funding pressures and rising demand for services, such as adult and children’s social care and homelessness support, would leave local services in England facing a £3.9bn funding black hole next year.

Councils are calling on the chancellor to use the autumn Budget to tackle the immediate funding crisis for local government in 2019/20, and to deliver a sustainable funding settlement for local government in the forthcoming spending review.
It comes after the Public Accounts Committee (PAC) said in a damming report that budget cuts had left a number of councils under “enormous pressure” and “in a worrying financial position”.
Responding to the latest findings, a government spokesperson said: “Our funding settlement gave a real terms increase in resources for local government in 2018-19. Local authorities are responsible for their own funding decisions, but over the next two years, we are providing councils with £90.7bn to help them meet the needs of their residents. We are giving them the power to retain the growth in business rates income and are working with local government to develop a funding system for the future based on the needs of different areas.”

English councils brace for biggest government cuts since 2010 despite 'unprecedented' budget pressures | The Independent
.
.
.
Posted by Jeremy Woodward at 13:44