According to scientists from many disciplines, we have entered 'the Anthopocene' age:
Futures Forum: Climate change: Entering the Anthropocene

Robert McFarlane writes in today's Guardian from the artist's perspective: here is an excerpt:

We are living in the Anthropocene age, in which human influence on the planet is so profound – and terrifying – it will leave its legacy for millennia. Politicians and scientists have had their say, but how are writers and artists responding to this crisis? 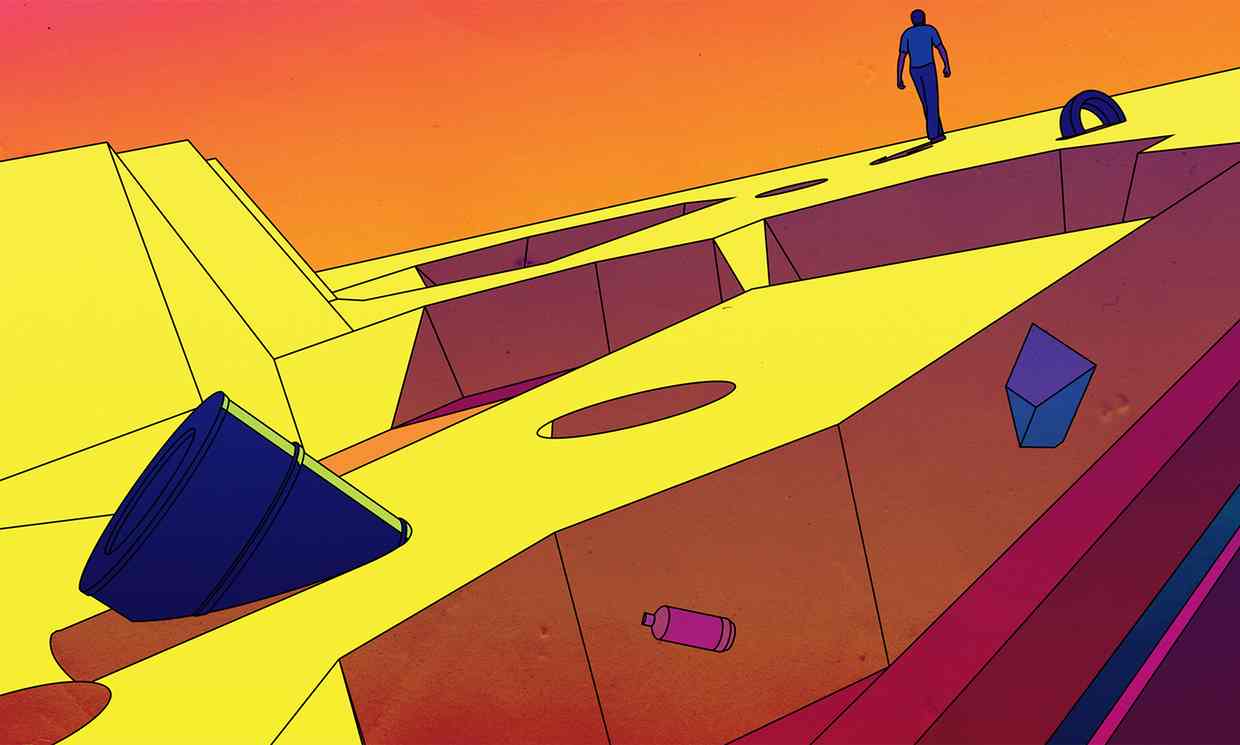 In 2003 the Australian philosopher Glenn Albrecht coined the term solastalgiato mean a “form of psychic or existential distress caused by environmental change”. Albrecht was studying the effects of long-term drought and large-scale mining activity on communities in New South Wales, when he realised that no word existed to describe the unhappiness of people whose landscapes were being transformed about them by forces beyond their control. He proposed his new term to describe this distinctive kind of homesickness.
Where the pain of nostalgia arises from moving away, the pain of solastalgia arises from staying put. Where the pain of nostalgia can be mitigated by return, the pain of solastalgia tends to be irreversible. Solastalgia is not a malady specific to the present – we might think of John Clare as a solastalgic poet, witnessing his native Northamptonshire countryside disrupted by enclosure in the 1810s – but it has flourished recently. “A worldwide increase in ecosystem distress syndromes,” wrote Albrecht, is “matched by a corresponding increase in human distress syndromes”. Solastalgia speaks of a modern uncanny, in which a familiar place is rendered unrecognisable by climate change or corporate action: the home become suddenly unhomely around its inhabitants.
Albrecht’s coinage is part of an emerging lexis for what we are increasingly calling the “Anthropocene”: the new epoch of geological time in which human activity is considered such a powerful influence on the environment, climate and ecology of the planet that it will leave a long-term signature in the strata record. And what a signature it will be. We have bored 50m kilometres of holes in our search for oil. We remove mountain tops to get at the coal they contain. The oceans dance with billions of tiny plastic beads. Weaponry tests have dispersed artificial radionuclides globally. The burning of rainforests for monoculture production sends out killing smog-palls that settle into the sediment across entire countries. We have become titanic geological agents, our legacy legible for millennia to come. 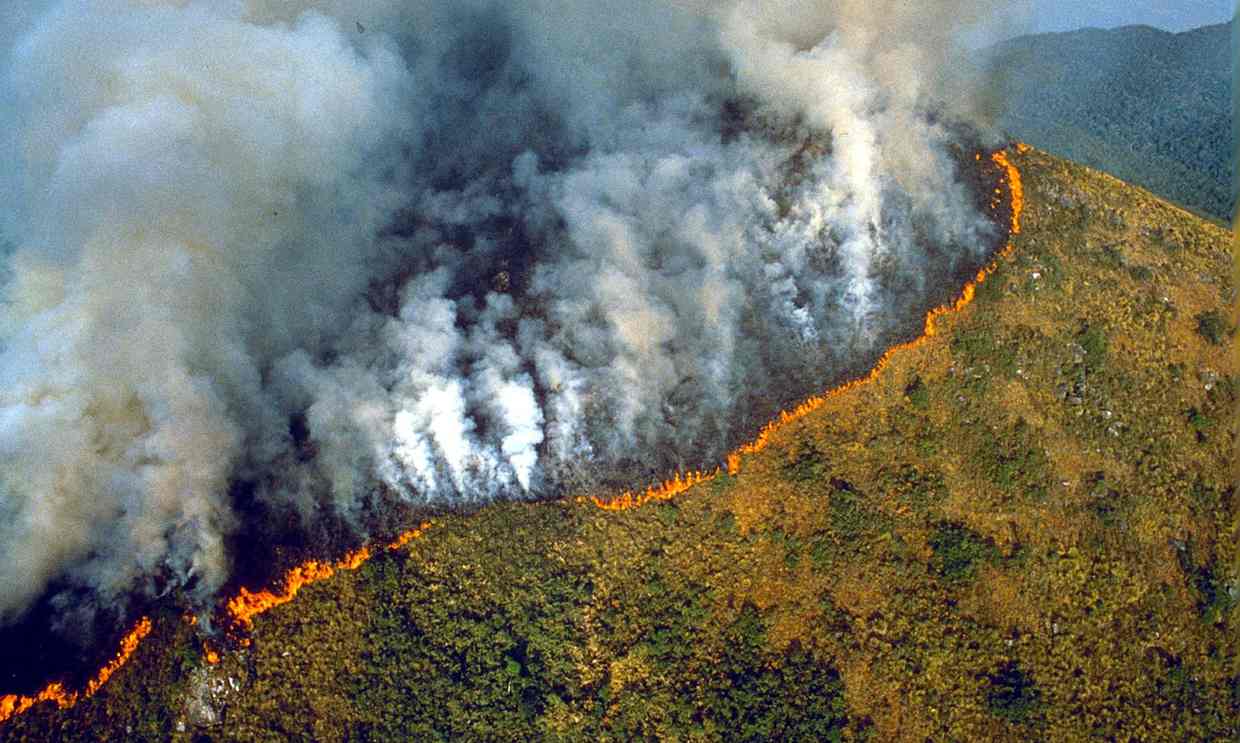 The idea of the Anthropocene asks hard questions of us. Temporally, it requires that we imagine ourselves inhabitants not just of a human lifetime or generation, but also of “deep time” – the dizzyingly profound eras of Earth history that extend both behind and ahead of the present. Politically, it lays bare some of the complex cross-weaves of vulnerability and culpability that exist between us and other species, as well as between humans now and humans to come. Conceptually, it warrants us to consider once again whether – in Fredric Jameson’s phrase – “the modernisation process is complete, and nature is gone for good”, leaving nothing but us.
There are good reasons to be sceptical of the epitaphic impulse to declare “the end of nature”. There are also good reasons to be sceptical of the Anthropocene’s absolutism, the political presumptions it encodes, and the specific histories of power and violence that it masks. But the Anthropocene is a massively forceful concept, and as such it bears detailed thinking through. Though it has its origin in the Earth sciences and advanced computational technologies, its consequences have rippled across global culture during the last 15 years. Conservationists, environmentalists, policymakers, artists, activists, writers, historians, political and cultural theorists, as well as scientists and social scientists in many specialisms, are all responding to its implications. A Stanford University team has boldly proposed that – living as we are through the last years of one Earth epoch, and the birth of another – we belong to “Generation Anthropocene”.
Literature and art are confronted with particular challenges by the idea of the Anthropocene. Old forms of representation are experiencing drastic new pressures and being tasked with daunting new responsibilities. How might a novel or a poem possibly account for our authorship of global-scale environmental change across millennia – let alone shape the nature of that change? The indifferent scale of the Anthropocene can induce a crushing sense of the cultural sphere’s impotence. 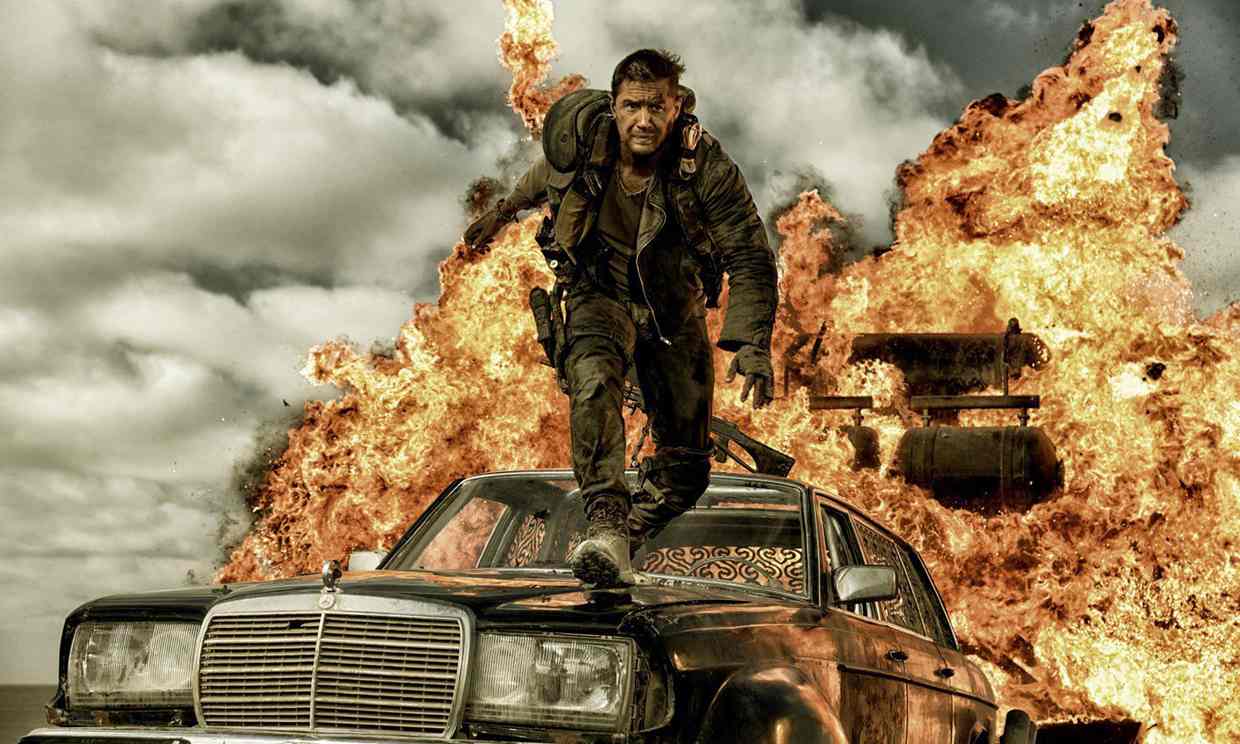 Generation Anthropocene: How humans have altered the planet for ever | Books | The Guardian
.
.
.
Posted by Jeremy Woodward at 14:59