Knowle relocation project: How determined can you be to win planning permission?

Does this remind you of anything: 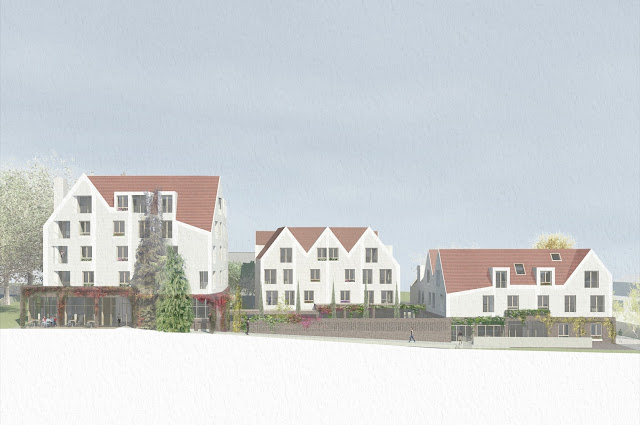 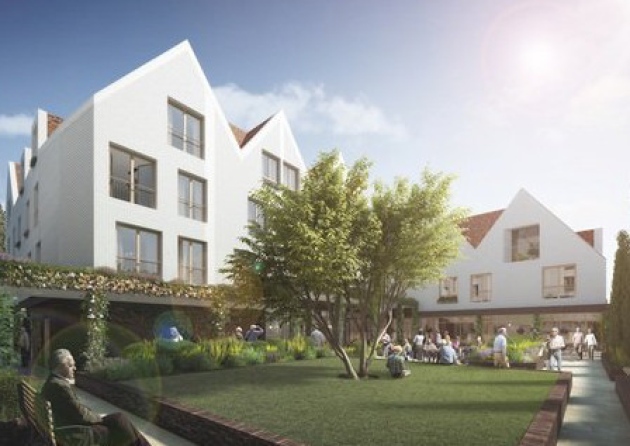 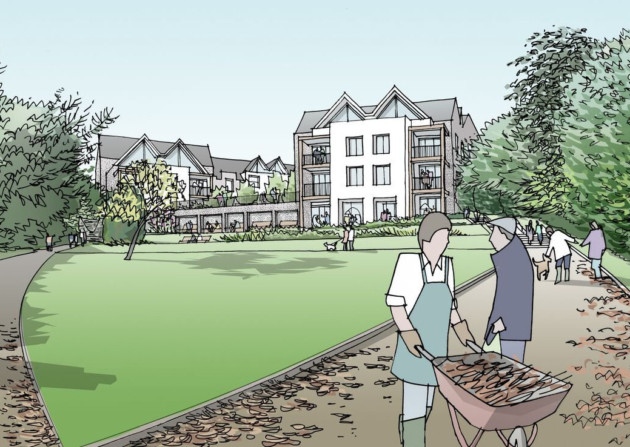 The last drawing are the proposals PegasusLife has for the Knowle site:
Introduction | PegasusLife

The developers have got their planning application - but it was sixth time lucky: 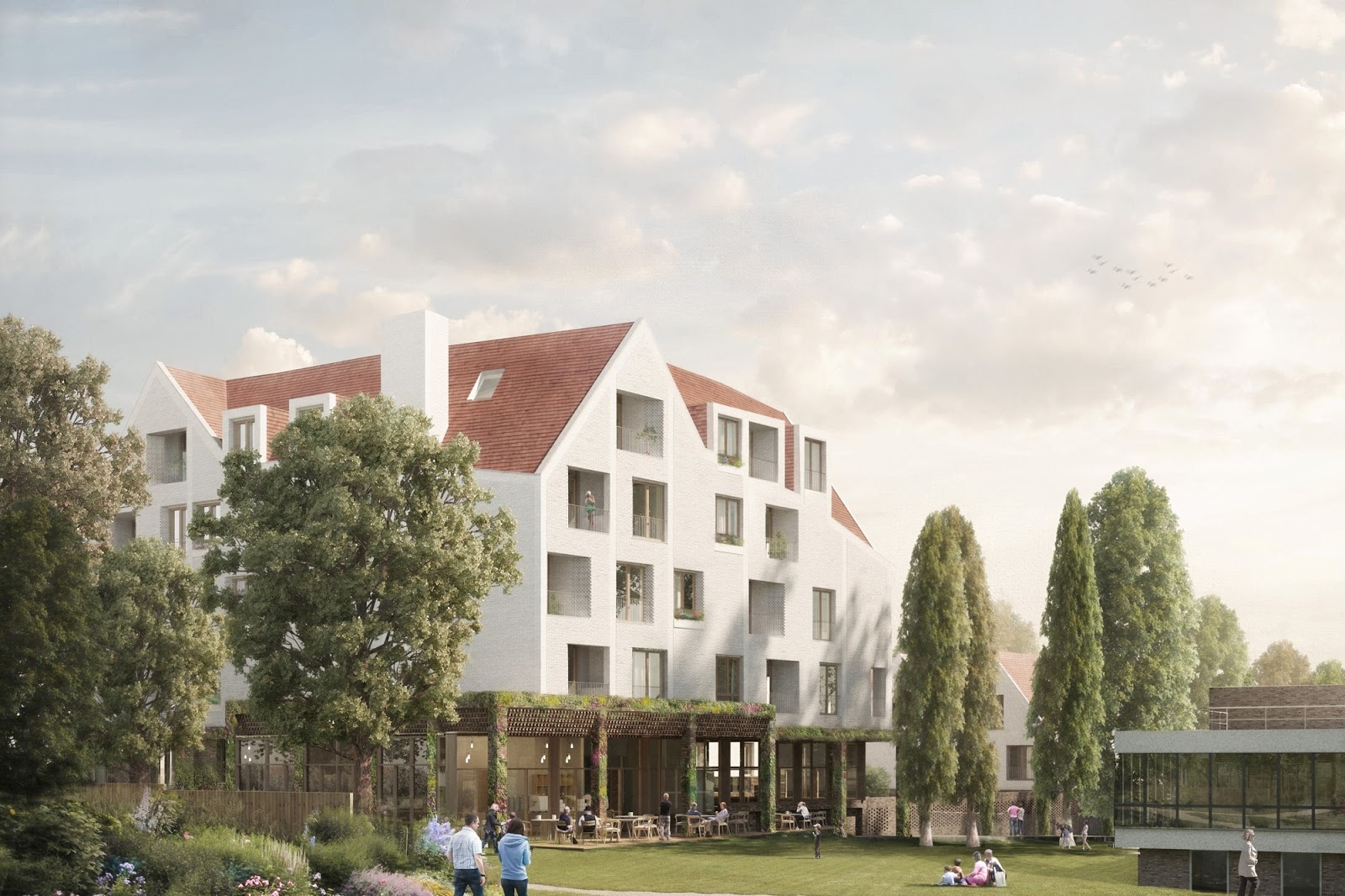 RCKa has won planning for its retirement housing for developer PegasusLife on an ’undevelopable’ site in Harpenden, Hertfordshire


The project for PegasusLife was given the go ahead after a planning battle which saw the proposals, which were rejected by St Albans District Council, go through an appeal and a public enquiry. Before RCKa was appointed to the development in 2013, six planning applications had already been submitted for the contentious site which had remained unoccupied for 14 years. Replacing a derelict former residential home, the approved scheme includes 38 flats, communal facilities and a community café.