- as reported by a correspondent:


1 This year’s Prime Minister’s Better Public Building Award has been scooped by BDP’s Alder Hey Hospital in Liverpool.
(Located in a park, it claims each child's bedroom as a view of a garden space!) 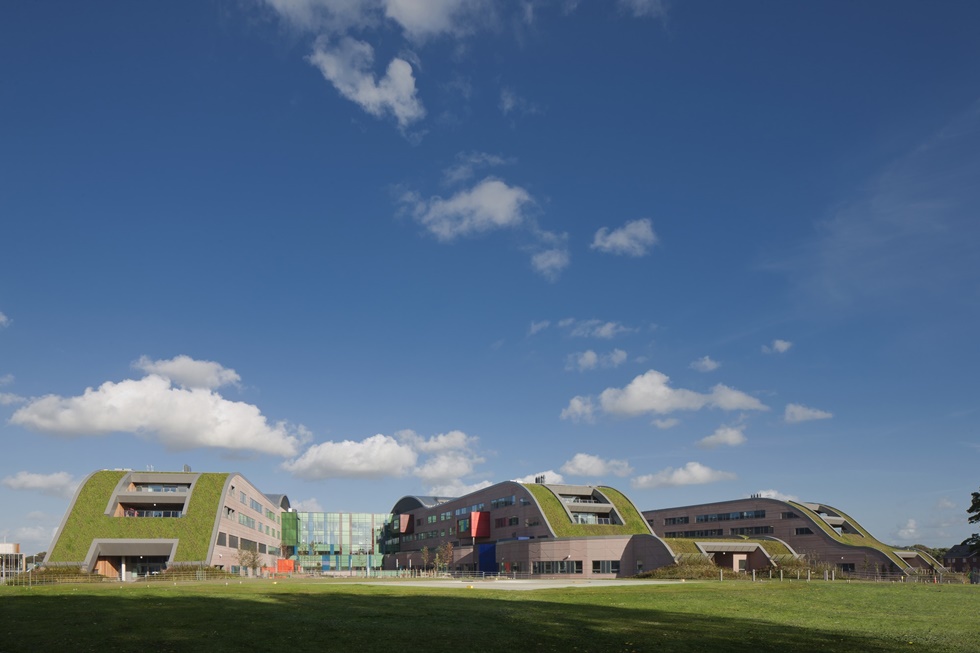 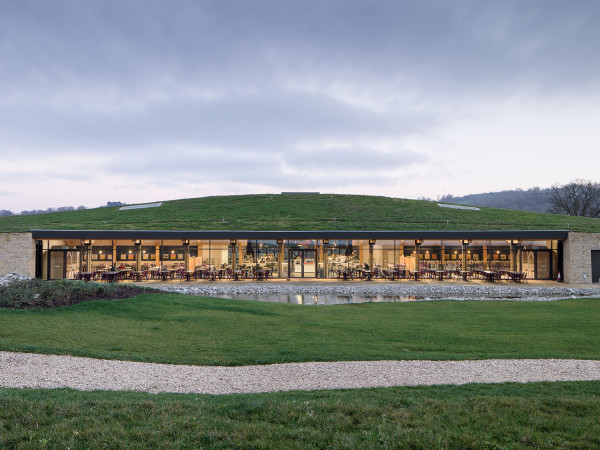 3 Civil Engineering Project of the Year Award (up to £10 million) Weat Rhyl Coastal Defence Phase 3
(This huge BMP I gather costs around £15m so why does Sidmouth's scheme cost £20m?) 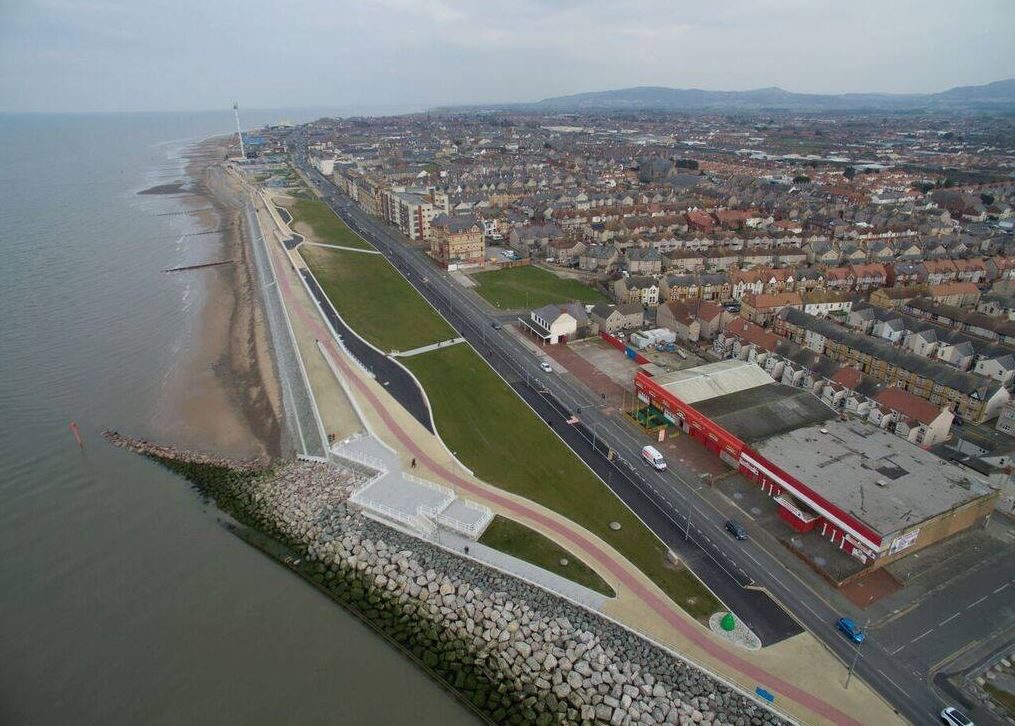 Here are the Royal Institute of British Architects' prize-winners, including the Alder Hey Hospital: 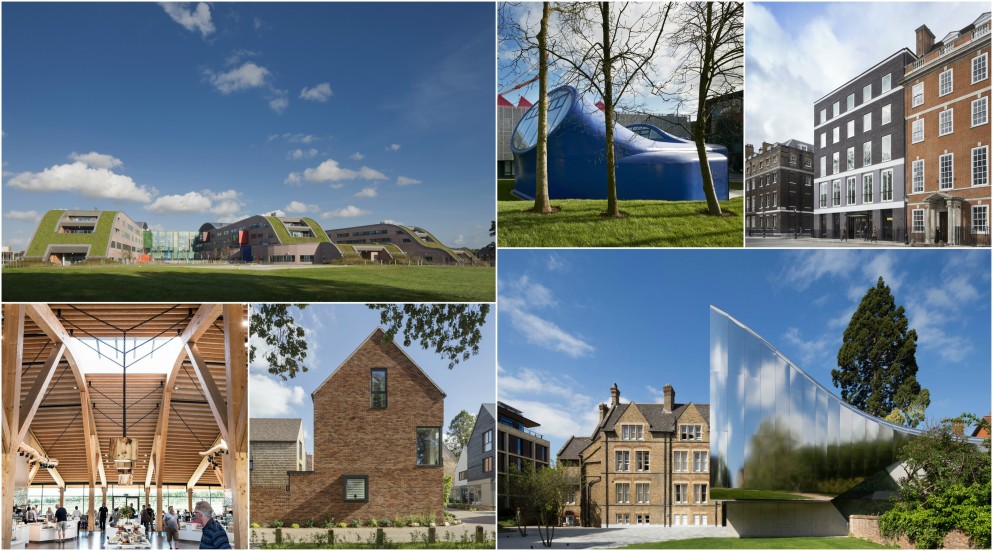