He's got a new book out:
Pete Brown: Say hello to The Apple Orchard
Apples: the forbidden fruit at the core of the human story

And he's on Radio 4 again this week: 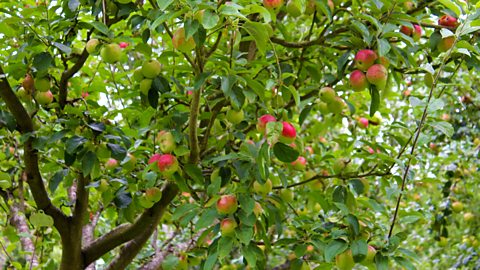 Book of the Week,The Apple Orchard Episode 1 of 4
Listen in pop-out player
Symbolically and nutritionally, the apple has played a significant role in human life for millennia. From its origins in Kazakhstan, its spread along the old spice roads and into mythology, it is now an all-year round supermarket staple.
In this four-part abridgement of his new book, Pete Brown follows the cycle of an orchard's year to illuminate the hand-in-hand-history of humanity and our most familiar fruit. Along the way, he turns his hand to the three most labour-intensive jobs in the orchard: grafting, picking and pruning.
Pete Brown has written several books on food and drink, including Man Walks into a Pub, Three Sheets to the Wind, and Shakespeare's Local. He is a judge for the Great Taste Awards and the Radio 4 Food and Farming Awards, and is a frequent contributor to the Food Programme.
Written and read by Pete Brown