With work being commissioned for the route to Ottery and Feniton:
Futures Forum: Cycling: Sustrans to embark on new study for Sidmouth to Feniton shared path

This is being coordinated with Sid Valley Link's sister group: 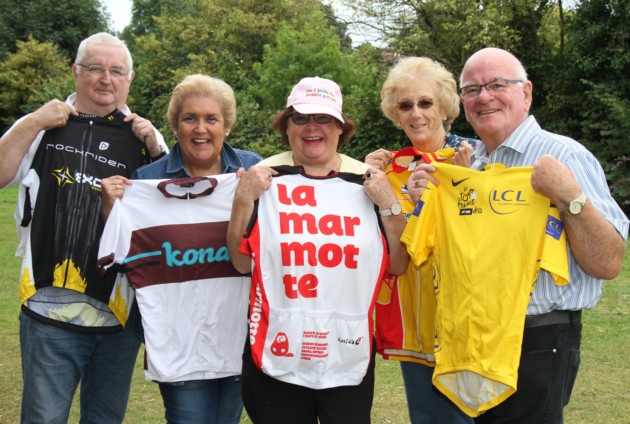 Civic leaders have praised the amazing work of an Ottery voluntary group pushing for a £3million cycle path and bridge between Feniton and Sidmouth.

Ottery Town Council praised the Otter Trail Group at its meeting this week as members shared their plans to begin developing the path themselves.
The trail along the old Feniton to Sidmouth railway line, including Ottery and Tipton St John, is estimated to cost £1.4million. The group’s preferred choice would cost an extra £1.4million to include a bridge to cross over the A3052 by the Bowd, near Sidmouth.
The plans are in Devon County Council’s 15-year transport plan but are behind five other projects.
Kirby James, from the group, said it had raised £7,500 so far and was in talks with landowners, cycle network charity Sustrans and Devon County Council about the cycleway.
Mr James told the meeting: “What we want to do is get to the point where we are ready to go, so that if funds should become available we are able to construct something. There are very direct economic benefits to doing these kind of things, it’s not just a ‘nice to have’ thing.”
Fellow member Jo Elliott, who teaches at the King’s School, added: “We have got young people who are really passionate about cycling but they just need a safe environment in which to do it.”
Cllr Josefina Gori said she wanted Ottery to become a ‘Mecca for cycling’ and is currently planning a hill climb up Chineway for October.
Cllr Roger Giles thanked the group on behalf of the council and congratulated them on the quality of their amazing work. He said: “The town council shares the desire of the Otter Trail Group to create a cycleway on the former Feniton to Ottery to Tipton St John to Sidmouth railway line and agrees to work with and support the Otter Trail Group in its objectives.”

And:
Evaluating the economic and social impacts of cyclinginfrastructure: considerations for an evaluationframeworkFinal Reporttechnopolis |group|, March, 2016
.
.
.
Posted by Jeremy Woodward at 15:23