Surfers Against Sewage are campaigning hard for plastic-free seas:
Penzance helps inspire other towns to achieve plastic free status appearing on BBC’s The One Show - Cornwall Live
Futures Forum: Making Penzance plastic free > how the first Plastic Free Town is an inspiration for others

They have a new campaign underway:

Campaigners are demanding that the UK parliament cuts its use of throwaway plastics, as new figures show the Westminster estate purchased more than 2m plastic straws, bottled drinks, plastic-lined coffee cups, food sachets and cutlery items last year.
Freedom of information requests submitted by Surfers Against Sewage show that hundreds of thousands of items of plastic cutlery, more than a million takeaway coffee cups and nearly 22,000 plastic straws were used last year in the Commons and Lords.
The figures were revealed as the Prince of Wales was set to give a speech describing the scale of plastic pollution of the ocean as a “nightmare” which was “set to get worse rather than better”.
The prince will call for local, national and global action to stop the flow of plastic into the seas. He will call on leading business figures, supermarkets, raw materials manufacturers, drinks companies and policymakers to cooperate to make their plastics more recyclable, reduce plastic production and recover as much plastic as possible from the world’s oceans. 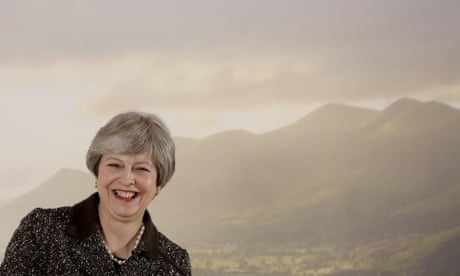 Read more
Launching their campaign to make the UK parliament plastic-free Surfers Against Sewage called on individuals to lobby their MPs to reduce the throwaway plastic footprint of the House of Commons and House of Lords.
Kerry McCarthy, a Labour MP, supported the campaign. “Pressure is rightly growing on all of us to take action to reduce our plastic footprint,” she said. “It is time for parliament to not only get its own house in order but take a lead on ambitious action to end its use of throwaway plastic.”
Hugo Tagholm, of Surfers Against Sewage, said parliament had taken some steps to reduce throwaway plastic, but more could be done. He called for MPs to make personal pledges to stop using plastic water bottles and to use refillables instead. He is calling on parliament to increase water fountains throughout the buildings.
“The engine to drive the war on plastic waste is in the Palace of Westminster, where our elected politicians can pass progressive new legislation to decouple society from its addiction to avoidable, single-use, plastics,” he said. “They must also set an example in refusing avoidable plastics, and send a strong message to the world from a plastic-free parliament.”
This month the prime minister focused attention on reducing the use of throwaway plastic as she launched a 25-year environmental plan.
Tagholm has written to the Speaker of the Commons to ask if parliament can lead by example and take ambitious action to tackle the global problem.
Steve Double, the Conservative MP for St Austell and Newquay, said the coastlines of his constituency were all under threat by the marine menace of waste plastic. “MPs ... have our own role to play in raising awareness and setting an example on this important matter,” he said.
At least 8m tonnes of plastic leak into the oceans each year and are now reaching into the furthest depths of the seas.
On Thursday, at a meeting in London of business leaders, supermarket sustainability chiefs, policymakers and environmentalists, Prince Charles was due to say that the challenge to keep plastic out of the ocean was “grave and unbelievably urgent”. He was expected to welcome the fact that plastic waste was now on the global agenda and in the public consciousness, and to call for an integrated approach by processors, manufacturers, designers, consumers, retailers, distributors, waste management bodies and policymakers.
Topics

And here's the campaign:
Invite your MP to support Plastic Free Parliament 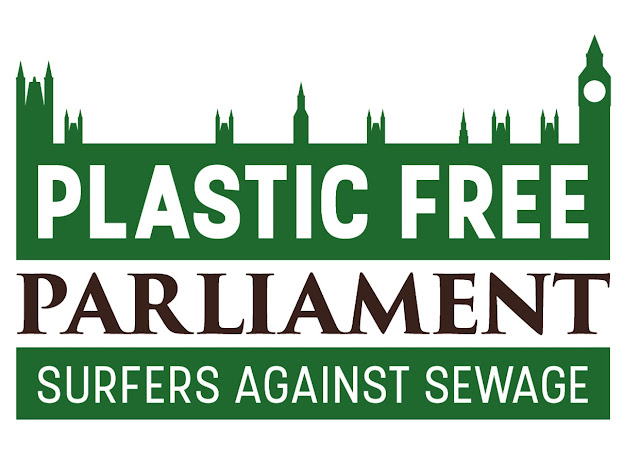 WHAT IS PLASTIC FREE PARLIAMENT?

We are targeting the reduction of five single-use plastic items across Parliament. These items have been identified following a detailed investigation carried out by Surfers Against Sewage. They are easily avoidable across the estate and reduction or even eradication of these items is achievable.
Globally 5 to 13 million tonnes of plastics end up in the oceans every year. Collectively we need to put a stop to this now. Surfers Against Sewage has created a number of Plastic Free projects to bring together Communities, Schools and now Parliament to create Plastic Free Coastlines. By all doing our small part, we can create positive long lasting change that will put an end to unnecessary single-use plastics.
Call on your MP to join you in creating change and protecting our environment from this man-made threat.