A lot can come from simply changing our shopping habits:
Futures Forum: The truth about plastic: how to cure our addiction

The Mail looked at what it covered:


Revealed: How buying condiments in GLASS jars instead of squeezy bottles can slash your grocery bill - as it's revealed brands charge up to twice as much for plastic

Switching from squeezy plastic bottles to glass jars could help shoppers to slash their grocery bills, an investigation has found. Some supermarkets and brands - including Heinz and Marmite - have quietly been charging up to twice as much for convenient plastic bottles, even when they contain less of the same product than glass containers.
This is despite glass jars being more expensive to produce than low-cost and environmentally harmful plastic bottles, Wednesday night's Supershoppers Savers Special on Channel 4 reveals. 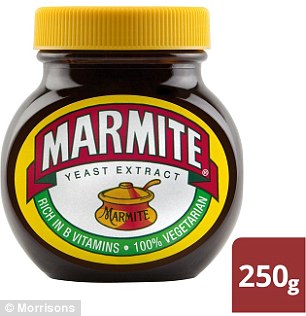 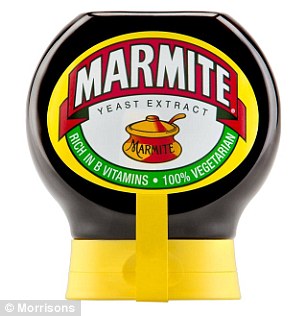 The largest 500g glass jar of Marmite Yeast Extract costs £4.75 or 95p per 100g at Sainsbury's (left). But the largest squeezy bottle (right) at the same supermarket, which is just 400g, costs £4.65 which works out as more expensive as it is £1.16 per 100g
How much more are YOU paying for squeezy plastic bottles?

How much will you save if you buy glass jars instead of plastic? 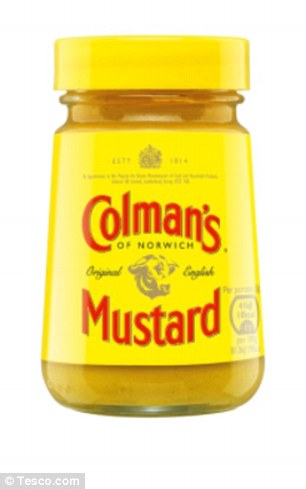 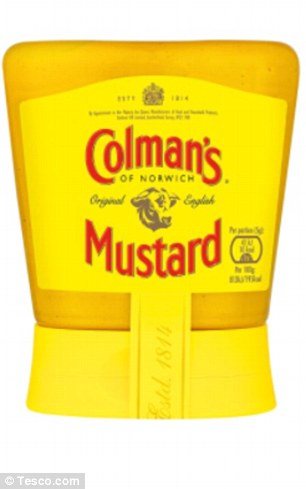 +4
A 170g glass jar of Colman's Mustard costs £1.40 at Tesco or 82p/100g. Meanwhile a 150g squeezy plastic bottle at the same supermarket costs more at £1.60, or £1.07/100g
Marmite is far from the only brand to make its convenient plastic bottles more expensive, even though glass jars are costlier to produce and transport and the squeezy containers often contain less of the product. Supershoppers found that glass jars of Helmann's Real Mayonnaise and Colman's English Mustard cheaper than squeezy plastic bottles at Sainsbury's. Further research by FEMAIL Food&Drink found that it is usually cheaper to buy glass jars of Heinz's Seriously Good Mayonnaise than squeezy bottles, particularly when buying larger sizes.
Paul Jenkins, packaging consultant at The Pack Hub, explained the phenomenon to Anna Richardson. 'Brand owners and retailers saw the opportunity to reduce the packaging cost of products. Glass is lot heavier than plastic and by making the shift, they reduce transport costs and C02 emissions.' 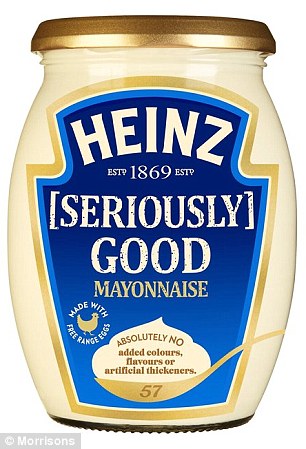 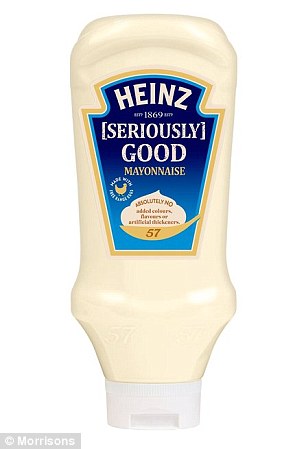 +4
A 460g glass jar costs £1.50, or 31p per 100ml, at Sainsbury's. However a 395g squeezy bottle at the same supermarket costs £2.70, or 68p per 100ml
However as Anna explained, the production of a small plastic bottle can produce 100 times the toxic emissions as the same sized glass jar. The production of convenient squeezy bottles is contributing to the 100,000 tonnes of plastic produced every year by British supermarkets.  Plastic is cheaper to produce, but brands and supermarkets do not always pass on these savings on to customers, the investigation found.
Paul explained why shoppers often pay more for plastic squeezy bottles. 'Convenience,' he told Anna. 'Consumers don't make price comparison and don't do the calculations.'
According to Supershoppers' research, nine out of 10 supermarkets stocked glass and plastic bottles in different sizes, which makes it harder for shoppers to work out which item is cheaper as the face-value prices may fool them.
However it is not always the case that glass is cheaper than plastic. Research by FEMAIL Food&Drink found that it is almost always cheaper to buy squeezy plastic bottles of Heinz Ketchup than glass jars. It also found that smaller jars of Marmite and Helmann's Real Mayonnaise were slightly more expensive than plastic bottles - while remaining better for the environment.
Brands have been contacted for comment.  A Heinz spokesman said: 'Whilst we are committed to ensuring value for money we do not control in-store prices as these are set independently by retailers and are also subject to each retailer's own promotional strategies and phasing.'


Ten years ago this month, the Mail launched a trailblazing campaign to rid Britain of the scourge of plastic supermarket bags — prompted by a heartrending, shaming picture of an endangered turtle entangled in one, which was used on the front page.
The success of our Banish The Bags initiative has been nothing short of phenomenal.
Join the Daily Mail's battle for a world with less plastic waste

Now, in a landmark series that could have just as big an impact as that front page a decade ago, we’re here to assure you that you really can make a difference — and your actions can help save our beautiful world and its animals.
The Mail’s Turn The Tide On Plastic campaign isn’t intended to make you feel guilty about plastic you depend on. Instead, this series will guide you through small daily steps you can take — with little expense or effort — to make dramatic inroads into reducing the amount of plastic you use.
Even simply changing one habit — such as using the reusable coffee cup we’re giving away today, instead of a throwaway cup — will help decrease the demand for new plastics. If every Daily Mail reader uses their cup just once a day in place of a takeaway cup, millions of plastic-lined paper cups will be saved from landfill in a year.
It’s simple maths. Use a plastic bag twice and you halve your plastic footprint. Buy one bar of soap and you may spare the planet two or even three pump-action hand wash bottles. Inspire someone else and the impact is doubled.
We’ll tell you how to double your recycling efficiency overnight, banish plastic from your kitchen and dodge food packaging. Better yet, you can even shop to save the planet with gorgeous — and reusable — plastic alternatives.
It’s never too late to start…

Buying glass instead of plastic bottles can save you money | Daily Mail Online
.
.
.
Posted by Jeremy Woodward at 02:30