"We should fight the glib grin of contemporary optimism"

Things can only get  better:
Futures Forum: Are things actually getting better?

Or maybe not - as simply 'hoping' is going to get us nowhere:
Futures Forum: Beyond Hope

And a dose of 'happy thinking' is clearly not going to get us anywhere:
Futures Forum: Good luck!

Last night's look at the joys of pessimism on Radio 4 put things right: 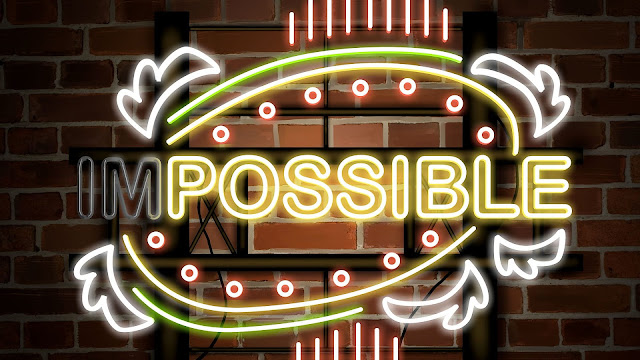 Journalist Bryan Appleyard presents a polemic that tilts at the current cult of optimism, of positive thinking and the relentlessly upbeat mantras of corporations.
Optimism is trumpeted in books, from the walls of yoga studios, the podiums of leadership conferences and in political life, especially in the United States. The optimistic cast of mind is key, apparently, to marital success, health and progress at work.
Pessimism is stigmatised. But if we could only dump our current and historical imperative to look on the bright side of life, Bryan argues, we'd all be a lot happier.
We weren't always so positive. Bryan points to post-war Britain, when we embraced a pessimism, a philosophy of endurance and amiably black humour. This was reflected in our cinema which, contrary to many Hollywood movies, embarked on a dark celebration of the fragilities exposed by the war, with films such as Brief Encounter.
We hear from the philosophers Roger Scruton and John Gray on the pleasures of pessimism. Writer Barbara Ehrenreich traces the origins of the American positive thinking industry from Norman Vincent Peale's sermons to multimillion-selling books such as Dale Carnegie's How To Win Friends and Influence People and Rhonda Byrne's The Secret. Psychologist Tali Sharot explains how optimism and pessimism drive our economy and Dragons' Den's Deborah Meaden reveals the dangers of blind optimism in business.
Bryan, a committed pessimist, also considers how learning to be more optimistic could enhance his life. He meets sales, marketing and personal growth strategist Bruce King for a class in positive thinking.
With archive including Noel Coward, Tony Blair, Peter Cook and Frank Muir.