The UK government is trying to reduce the amount of air pollution:
Futures Forum: How to deal with air pollution: ban all diesel and petrol vehicles by 2040 >>> "The writing is on the wall for gasoline-powered cars."

Because it's pretty bad:
Futures Forum: “We know the effects of poor air quality run from cradle to grave. It's a lifetime threat to human health.”

Mapped: Where is air pollution killing the most people? - Telegraph

The problem is that the government is not doing enough:
Futures Forum: "The UK government is “flouting” its duty to protect the lives and health of its citizens from illegal and dangerous levels of air pollution."

Thanks to the ClientEarth group: 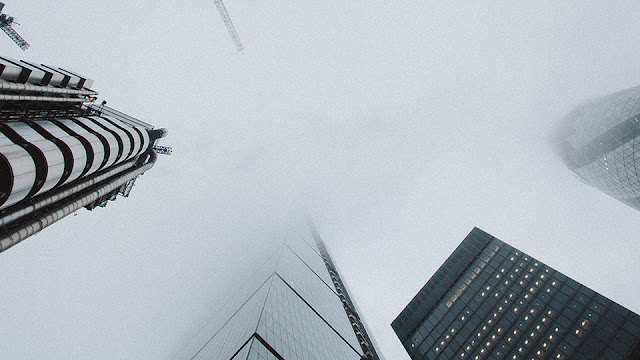 Environmental lawyers ClientEarth today won a third case against the UK government over the country’s illegal and harmful levels of air pollution.

In a ruling handed down at the High Court in London this morning, Judge Mr Justice Garnham declared the government’s failure to require action from 45 local authorities with illegal levels of air pollution in their area unlawful.

He ordered ministers to require local authorities to investigate and identify measures to tackle illegal levels of pollution in 33 towns and cities as soon as possible – as 12 of the 45 are projected to have legal levels by the end of 2018.

This will be of great embarrassment to ministers, as it is the third time that they have lost an air pollution court battle against ClientEarth.

Speaking outside of the court, ClientEarth lawyer Anna Heslop said: “For the third time in the space of three years, the courts have declared that the government is failing in its obligation to clean up the air in our towns and cities. We are delighted that the court has today ordered the government to urgently take further action to fix the dangerous air pollution in our towns and cities.

“The problem was supposed to be cleaned up over eight years ago, and yet successive governments have failed to do enough. The people who live in areas of England and Wales covered by this judgment deserve to be able breathe clean air and the government must now do all it can to make that happen quickly.”

There was no ruling against the government for its decision to back-pedal on a previous commitment to legally ensure five cities implemented charging ‘Clean Air Zones’ – which charge the most polluting vehicles to enter the most polluted parts of a city. However, Ministers issued Directions to those five cities in December 2017 requiring them to prepare a business case identifying measures to tackle pollution as soon as possible.

Lawyers for Defra told the court in January that they plan to issue further Directions to make sure those measures are implemented.