With a letter in the Herald urging us to vote:


Letter: Why you should vote in Devon elections 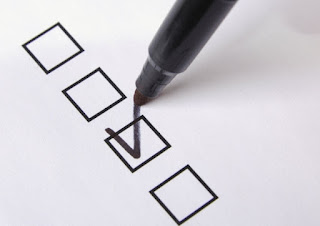 I would urge your readers to take an active role in this election over the coming three weeks, listening to and speaking to those who do not normally vote.

May 4 is a county (not a district) council election, but the style of government experienced for some years in East Devon means the majority have resigned themselves to accepting that change is impossible, and that their votes will not make any difference.
Let us work together to choose representatives who will challenge the secrecy, bullying, inertia, waste and incompetence that arise when important decisions are made by a small clique behind closed doors, under the stifling control of discredited political parties.
I think people feel thoroughly let down by politicians who claim they can ‘exert influence’ through their party to ‘get things done’. There are too many examples of broken promises from councillors who have achieved nothing after years in office, except to promote their own image. There is a new public mood that recognises the need for change. It is called ‘populism’ - but if we all get involved, as active citizens, in confident respectful wide-ranging debate, it can become informed and focused; and it may be called ‘democracy’.
Talking about politics is not bad manners. It is our duty. May the fourth be with you.
Robert Crick
Glenisla Terrace, Sidmouth

Letter: Why you should vote in Devon elections - Breaking news & sport in Sidmouth | Sidmouth Herald
.
.
.
Posted by Jeremy Woodward at 14:59