Knowle relocation project: "District Council are being advised to go ahead with their relocation from Sidmouth, despite not having a buyer for their current Knowle HQ"

And this is indeed what happened this evening.
Now the decision will be taken to full Council later this month.

Here is a blow-by-blow report from the Devon Live/WMN blog: 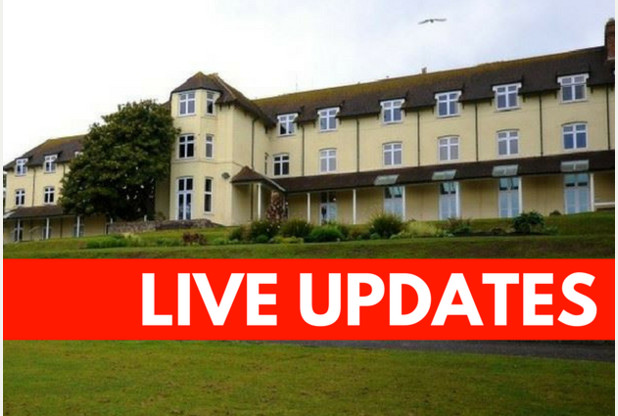 
Major decisions have been made in East Devon - recap | Devon Live
.
.
.
Posted by Jeremy Woodward at 14:30